Books of the Bible

“We love that RightNow Media comes alongside us, helping us serve in the areas of ministry where we're trying to reach our people.” 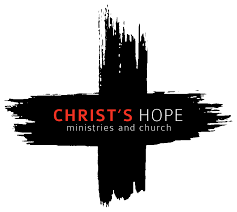 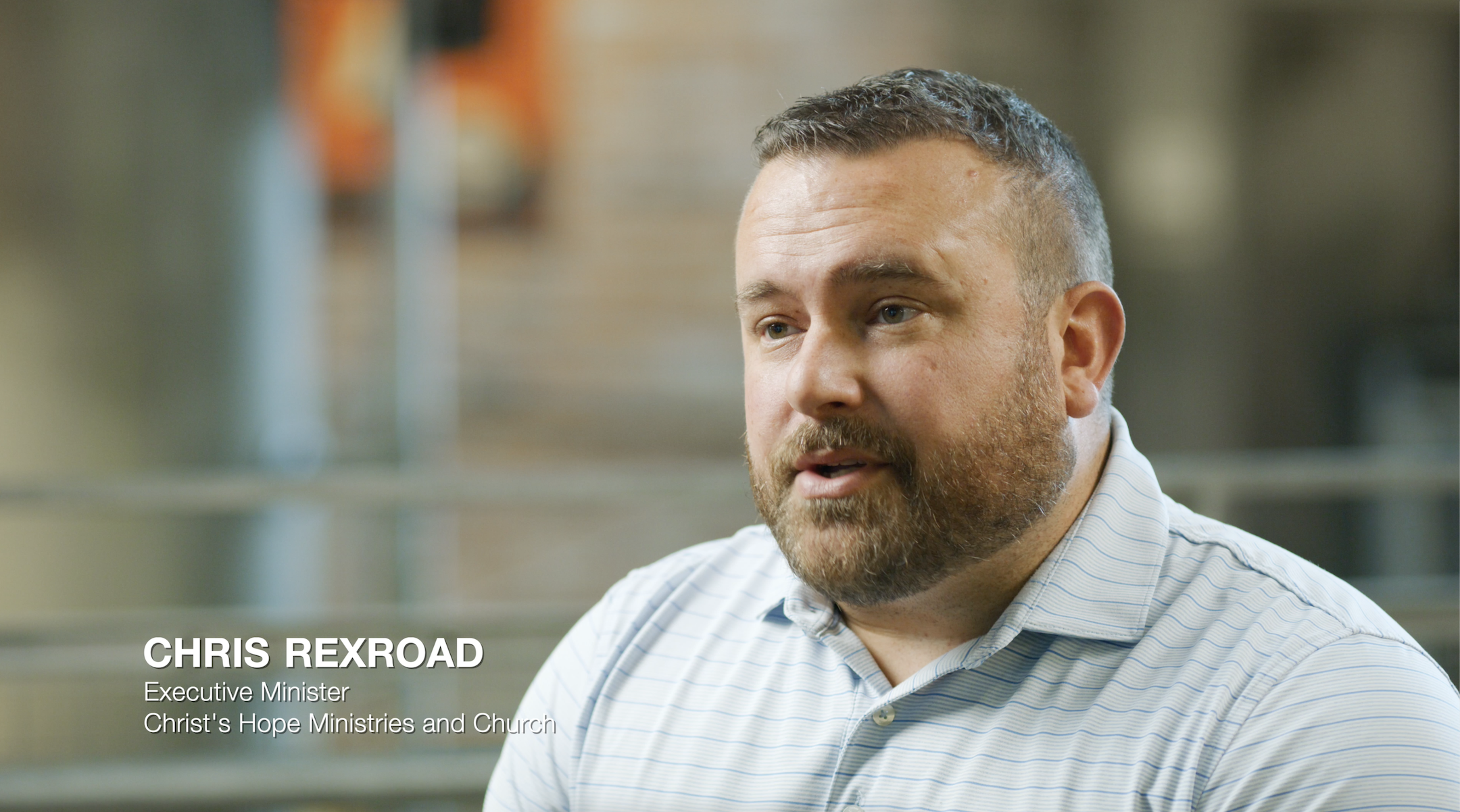 Most Watched
Adult Series
The Book of Ephesians

Christ’s Hope Ministries and Church serves a congregation of 150 in Fort Wayne, Indiana. They launched their subscription to RightNow Media in 2016 primarily because their pastor, Chris RexRoad, had experience with RightNow Media during his time as a volunteer at a former church.

“We immediately brought over RightNow Media, just because I’d seen the value in it previously.”

Before Christ’s Hope started using RightNow Media, many of their classes were led by elders.

“Now many of our other people feel a lot more equipped with something that they can lean on. [Group leaders] feel there is someone there to lead the biblical portion of the class, and they can facilitate discussion. We’ve actually expanded the number of teachers we have."

“We love that RightNow Media comes alongside us, helping us serve in the areas of ministry where we're trying to reach our people.”—Chris RexRoad, Executive Minister