Registration for this
webinar is closed. 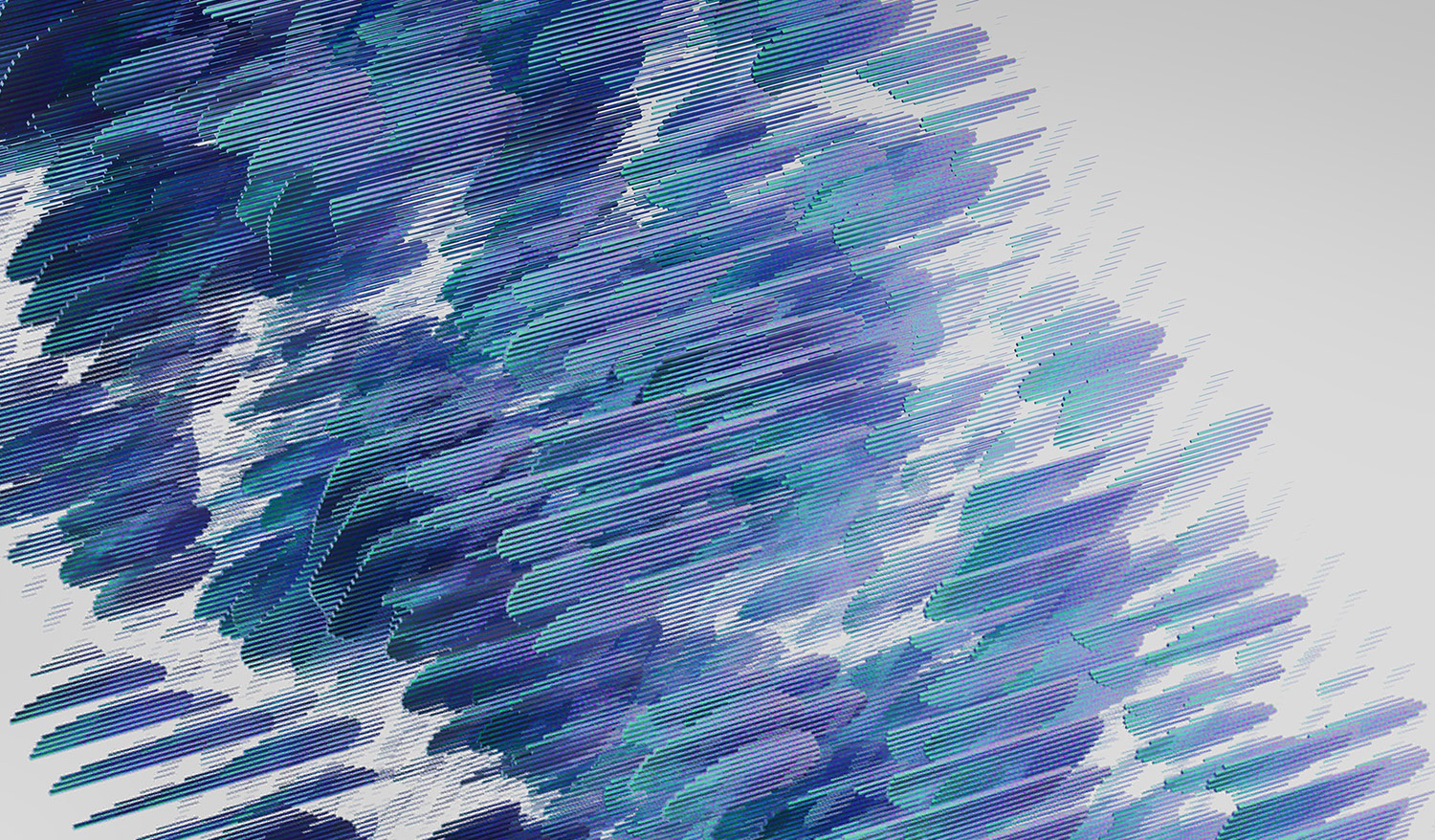 Generation Z, those born since 2001, have grown up in a world unlike anything we’ve experienced before. Smart phones, social media, mass shootings, rising anxiety levels, recessions, and even a pandemic have all shaped their reality beginning in their earliest years. So, who exactly is this generation and how do you lead a people that have lived through this much? Using timely advice from Generation Z Unfiltered, the latest book from Tim Elmore and Andrew McPeak, Tim will provide insight into this emerging generation and provide practical tips on how to lead them well. 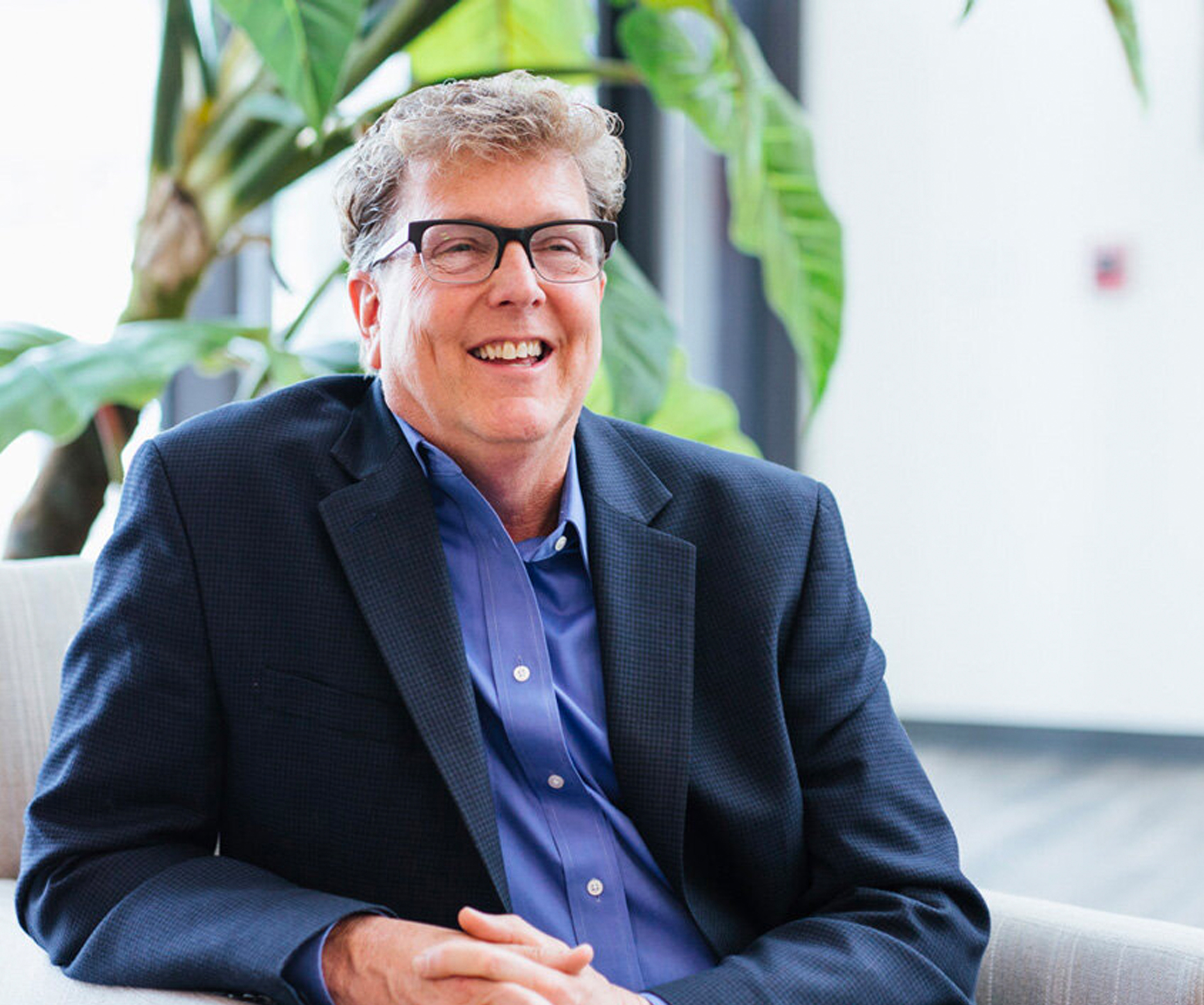 Dr. Tim Elmore is the Founder and CEO of Growing Leaders, a non-profit organization created to develop emerging leaders. Tim has taught leadership courses at corporations such as Chick-fil-A, the Home Depot, and Coca Cola Consolidated Bottling Company. He has spoken at universities such as Stanford, Texas, Duke, Ohio State, and more. In addition, his curriculum has been used by sports teams such as the Kansas City Royals, New York Giants, and Houston. His expertise has been featured in The Huffington Post, The Wall Street Journal, Forbes.com, USA Today and The Washington Post.

Tim is also the author of more than 30 books, including Generation Z Unfiltered and the Habitudes book series. 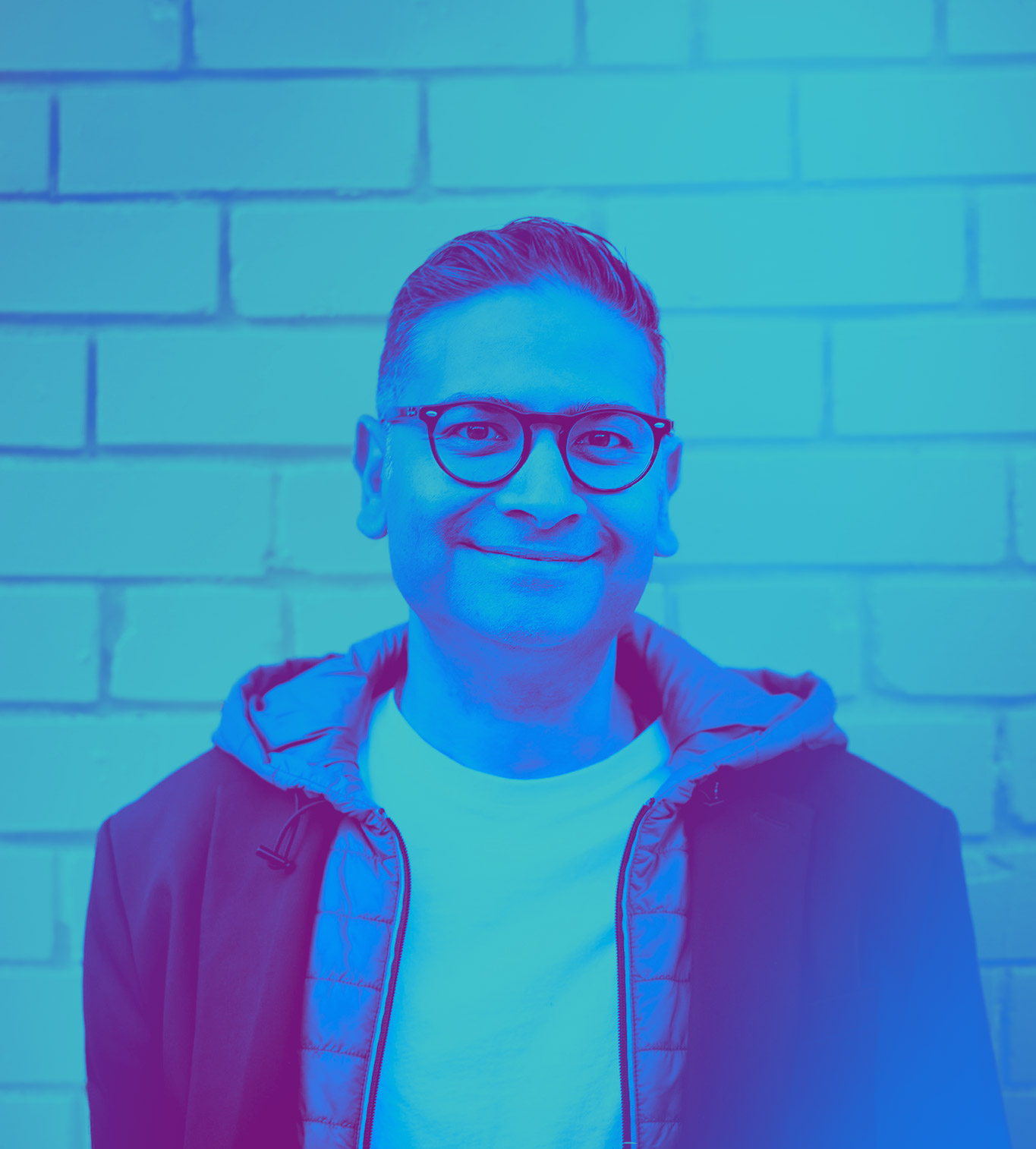 Cultivating Resilience in a Changing World 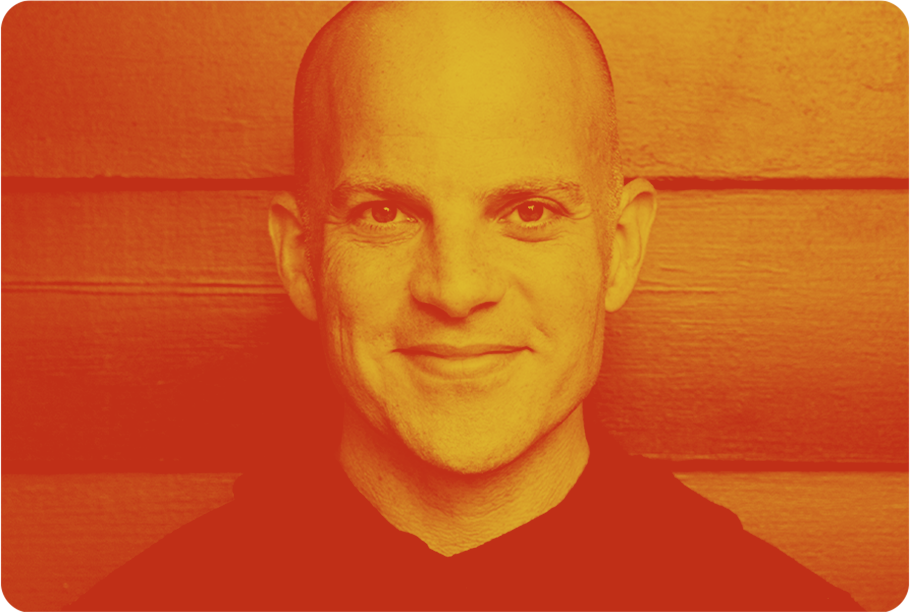 When People Don't Care: A Discussion about Apathy in the Church 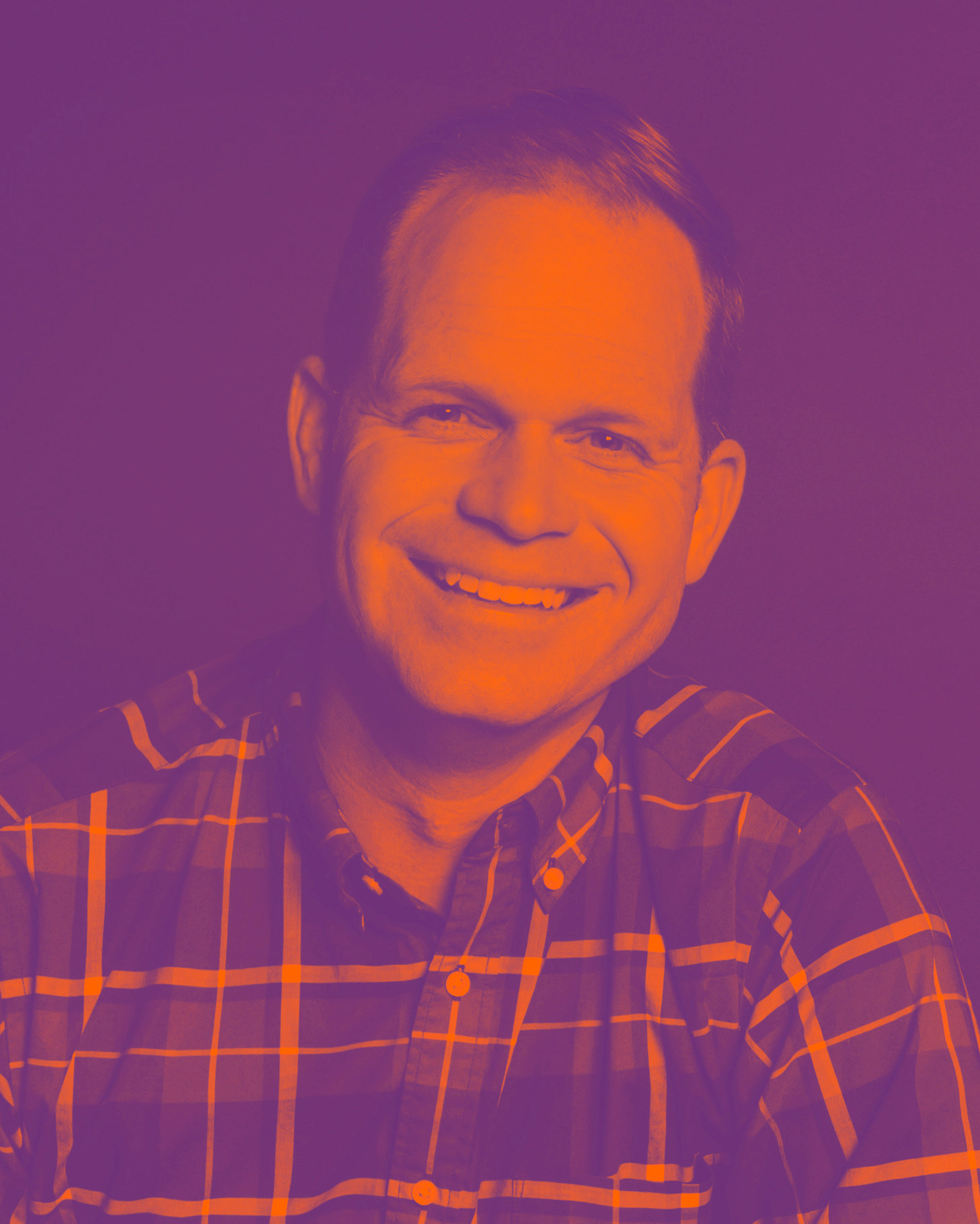 Leading Your Church Well: How to Handle Rapid Shifts in Leadership