Delancey was called fat at a young age. Out of her pain, she began to retaliate and bully the people around her. God completely transformed her and she asked for forgiveness from the people she wronged. This real-life story originally appeared in Jesus Changes Everything with Nick Hall. 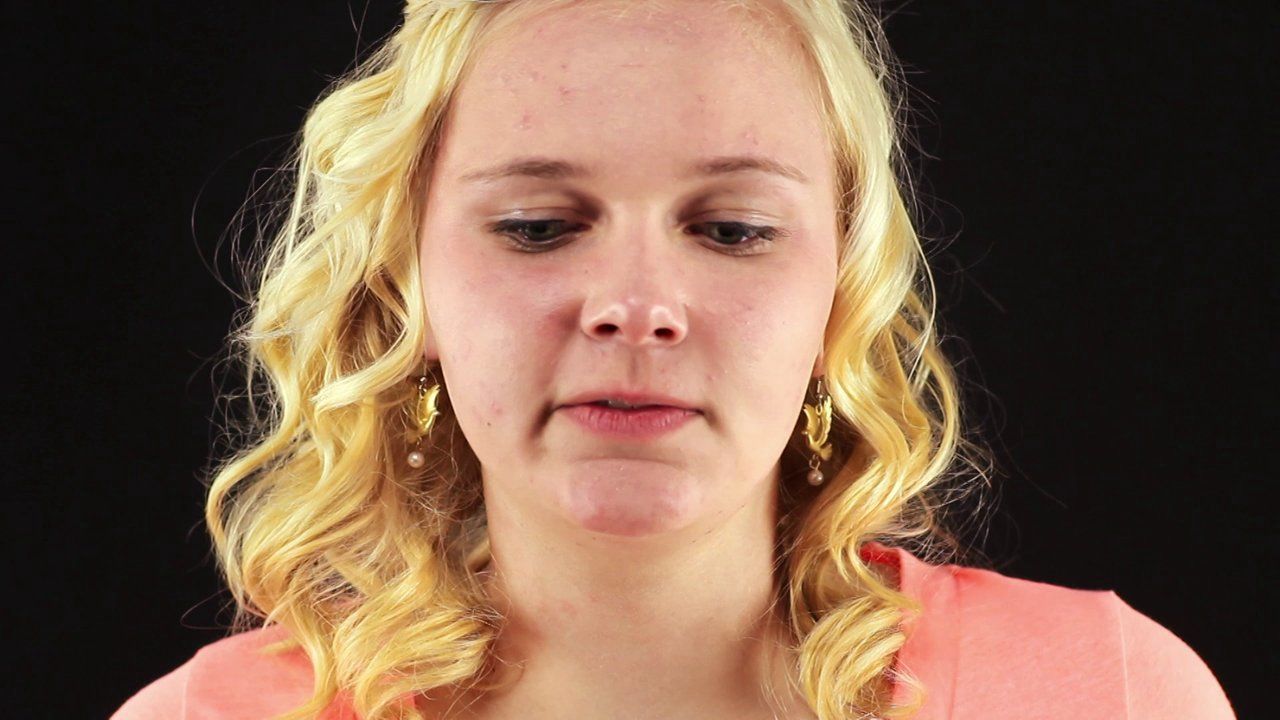 Malori’s friends at church treated her badly because she went to public school, and she became very depressed and hopeless. She made herself bulimic and anorexic with the hopes that her self-inflicted pain would cause others to feel bad about they way they treated her. She didn’t feel that God cared about her. 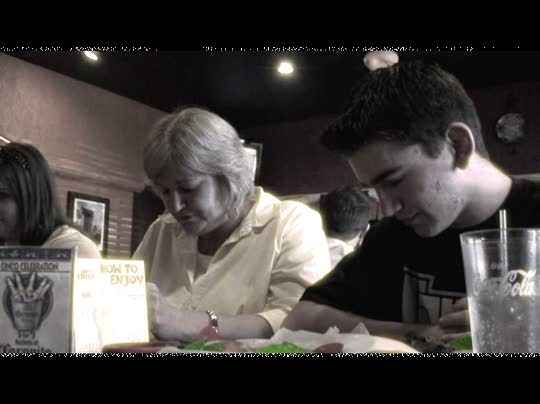 Bud reveals how hard it's been to deal with being made fun of by his classmates. He wishes he didn't have to be so singled out for a good laugh. 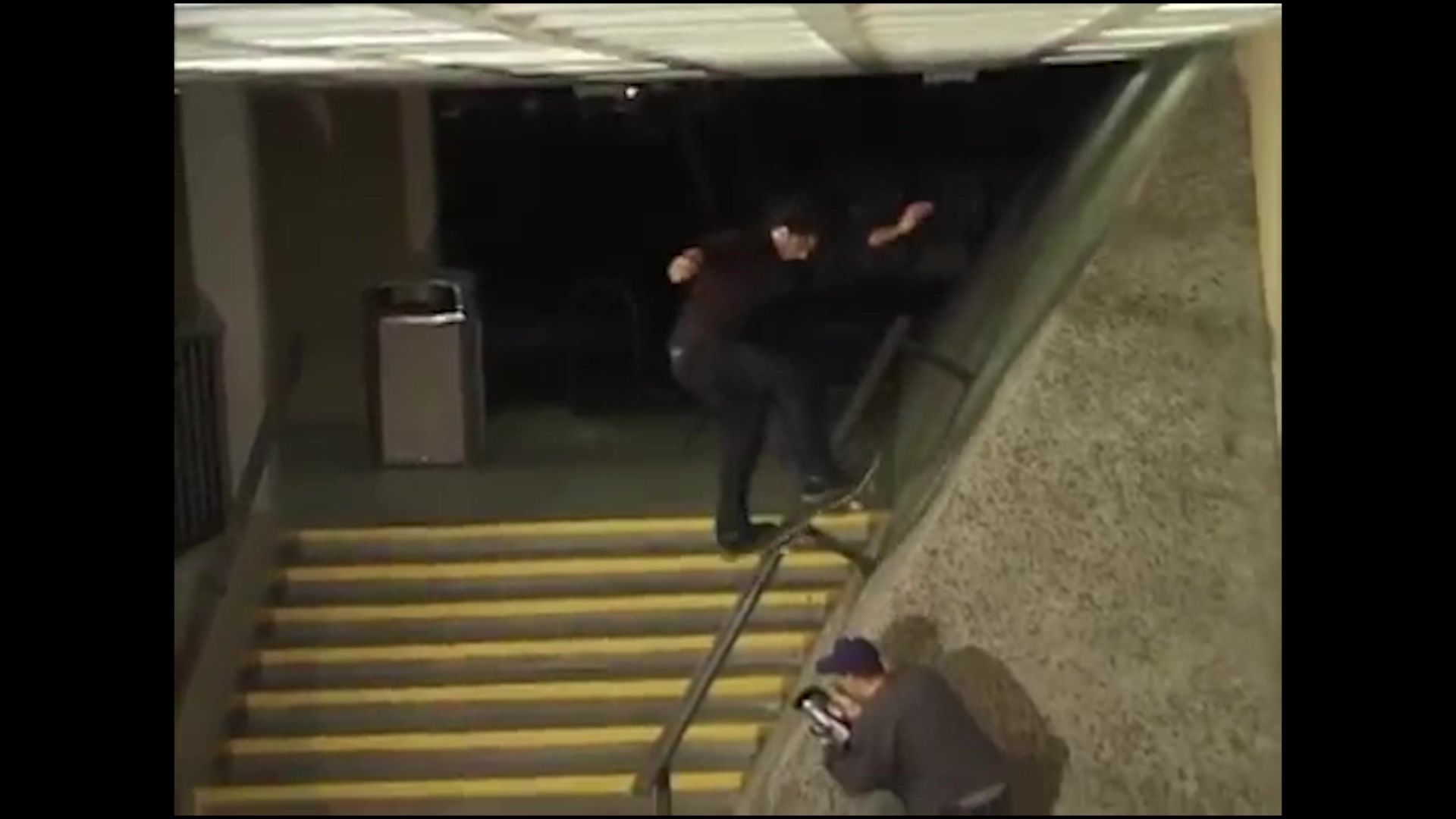 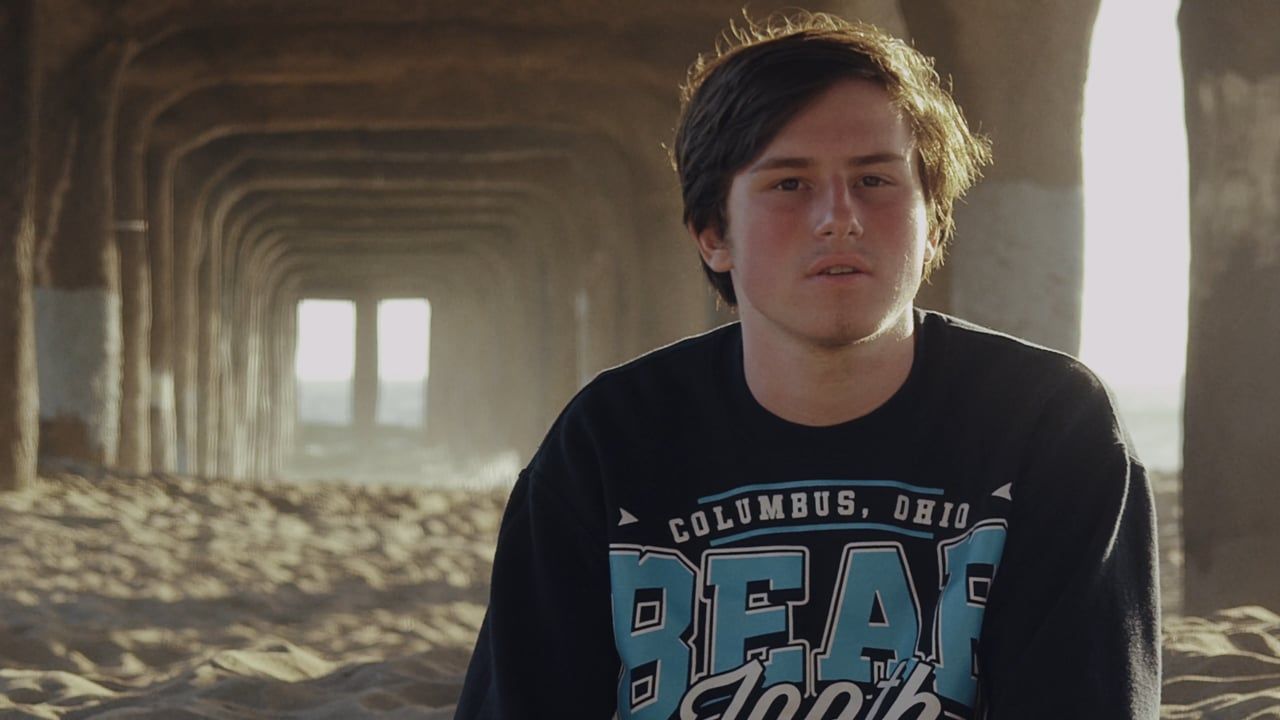 Dante never understood why God or the Bible mattered. He fell into a pattern of sin to the point that he wanted to commit suicide. God intervened in Dante's life and now he follows Jesus faithfully. This real-life story originally appeared in Jesus Changes Everything with Nick Hall. 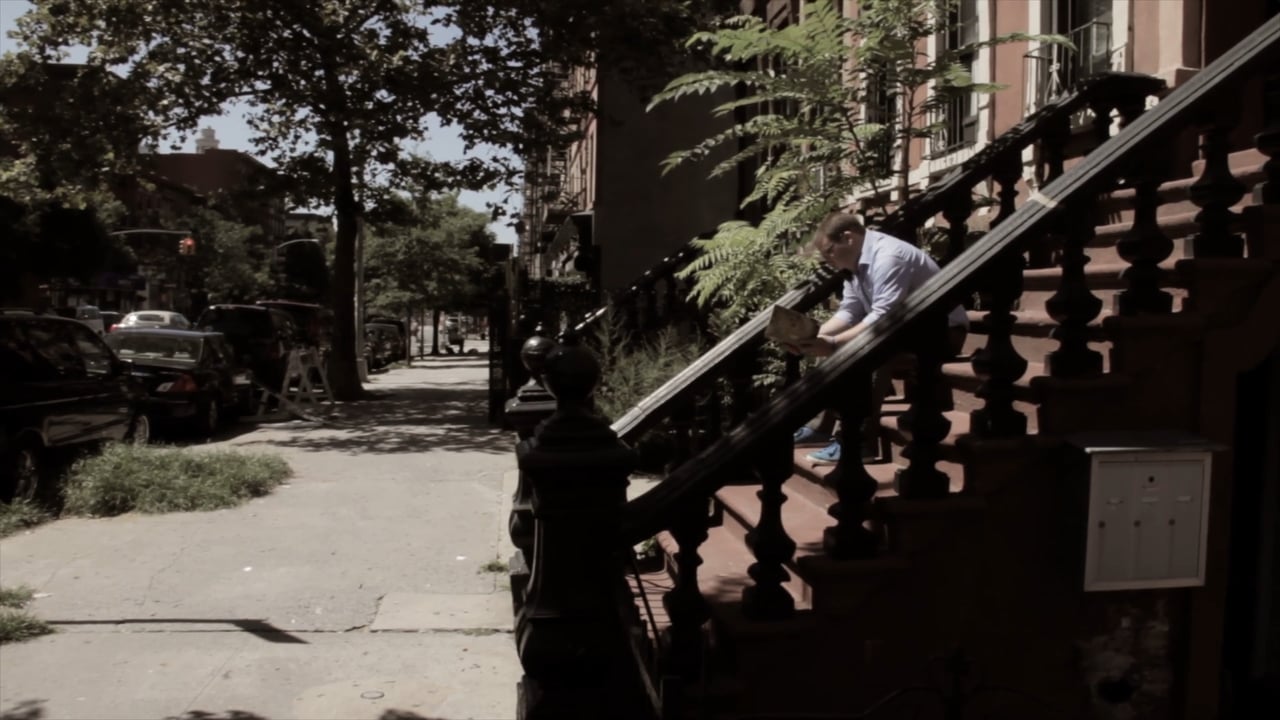 When Jamie became a believer, the gospel affected every part of his life. He began to see his relationships in a new way. As a teacher, he began to talk to his students about relationships and the choices they were making. He's beginning to see fruit from staying faithful to God in his classroom. This story originally appeared in The Good Book with Deron Spoo and Kyle Idleman. 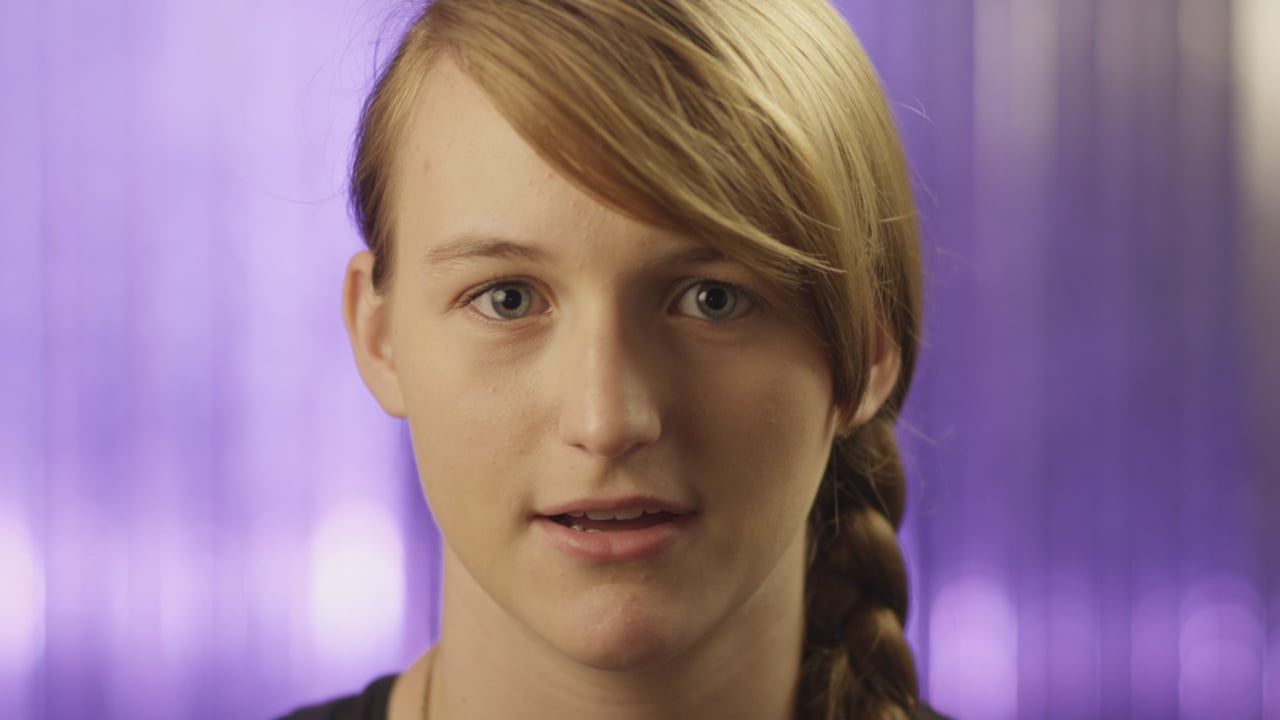 After being bullied at school, Liza became angry at God. In an attempt to be accepted, she immersed herself in a group of friends that drew her further away from God. Yet even when Liza felt like God had given up on her and that she was too far gone to be found by him, she learned that He still had a plan for her life. This real-life story originally appeared in Dream Big with Jennie Allen. 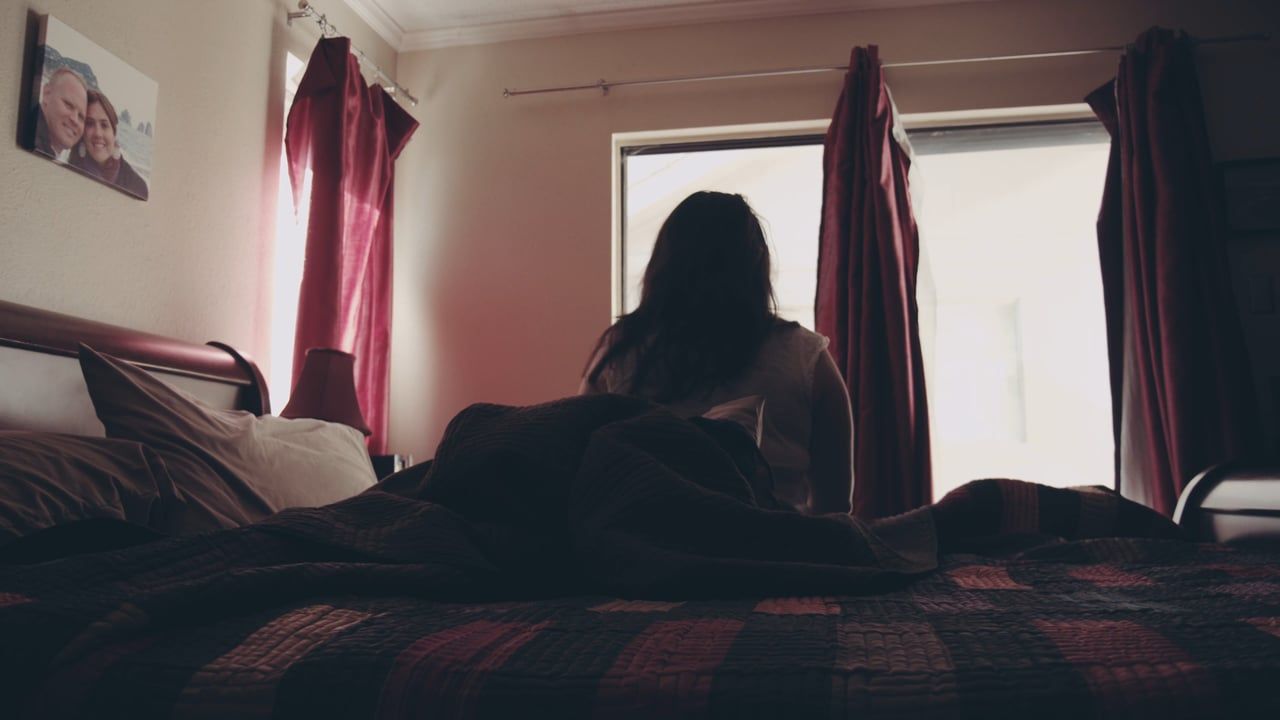 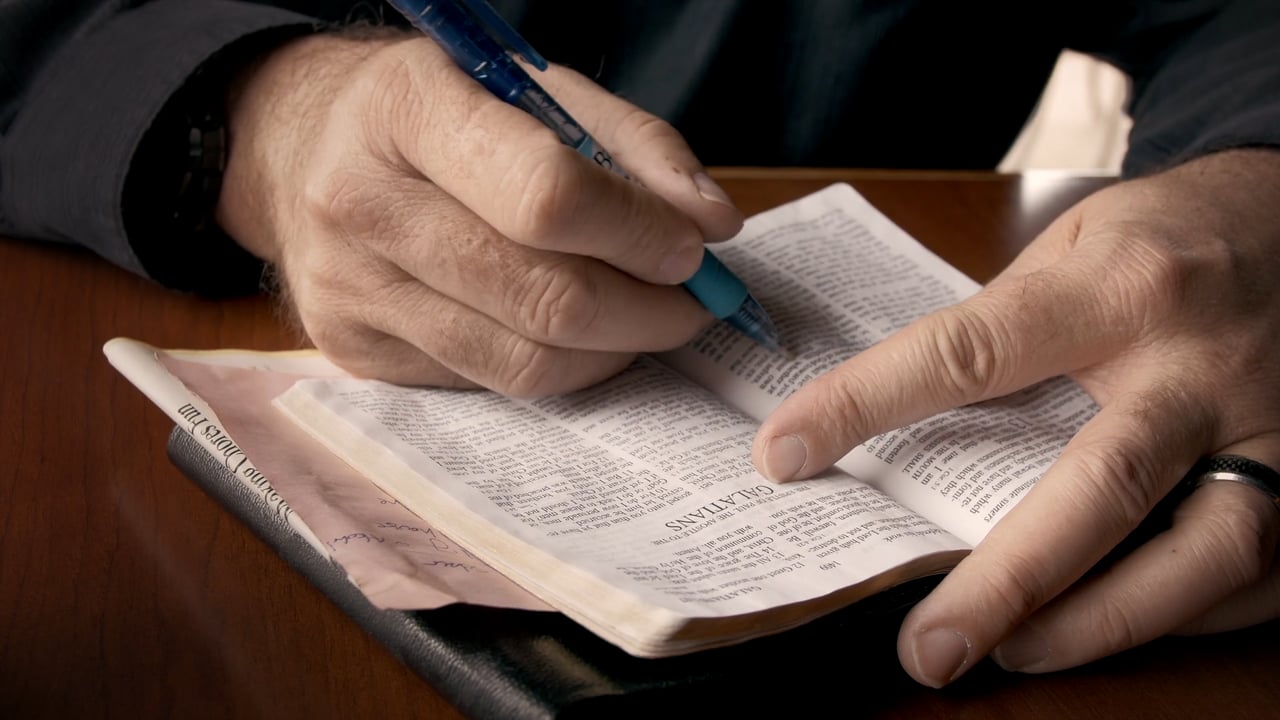 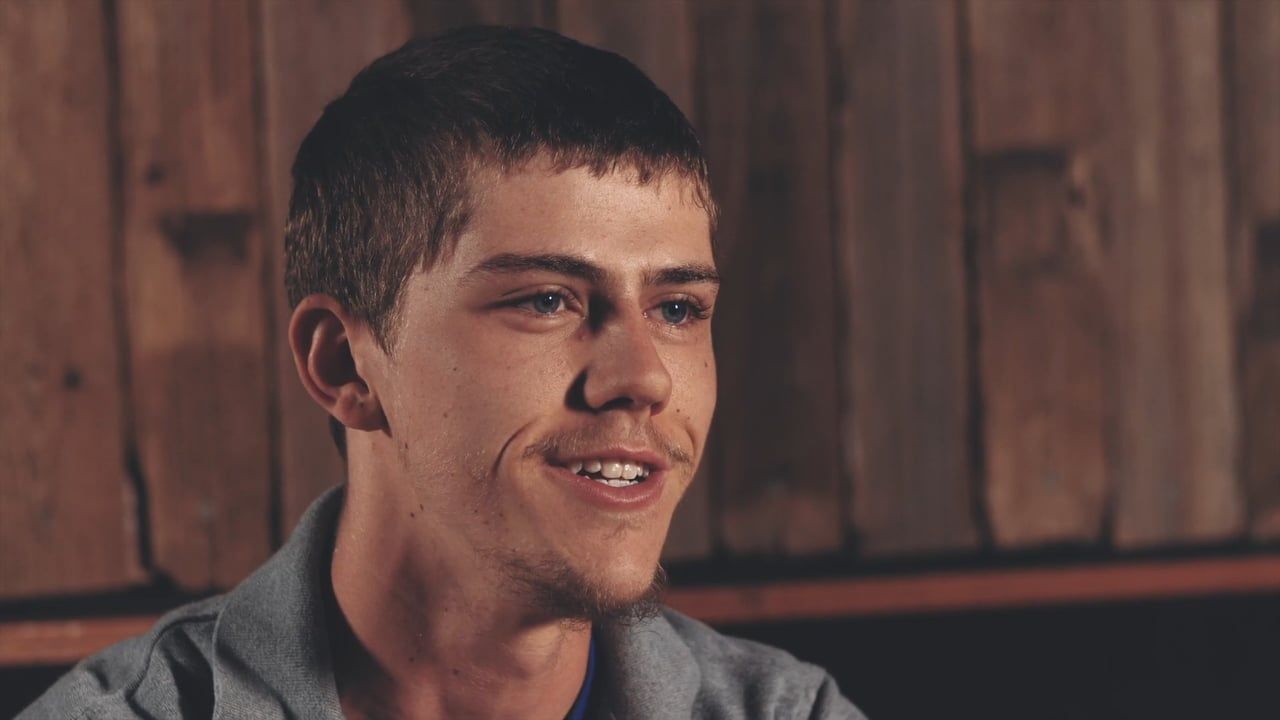 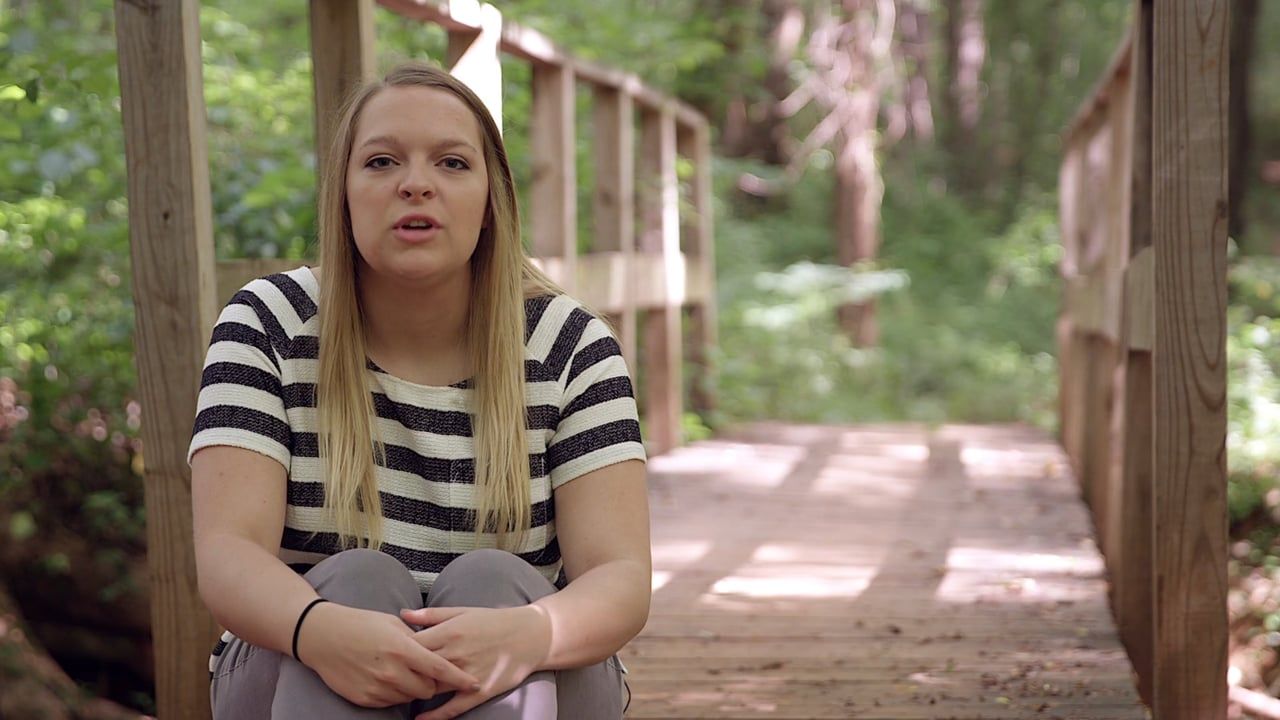