A Healthy Approach to Development | 4:32

How we view the root of poverty defines how we respond to it. The 410 Bridge is a ministry that seeks to empower communities to see lasting life change. They see missions as not an opportunity to "minister to" but to "minister with." This Real-Life story, produced in partnership with the Chalmers Center, is from the Helping without Hurting in Short-Term Missions Bible Study. 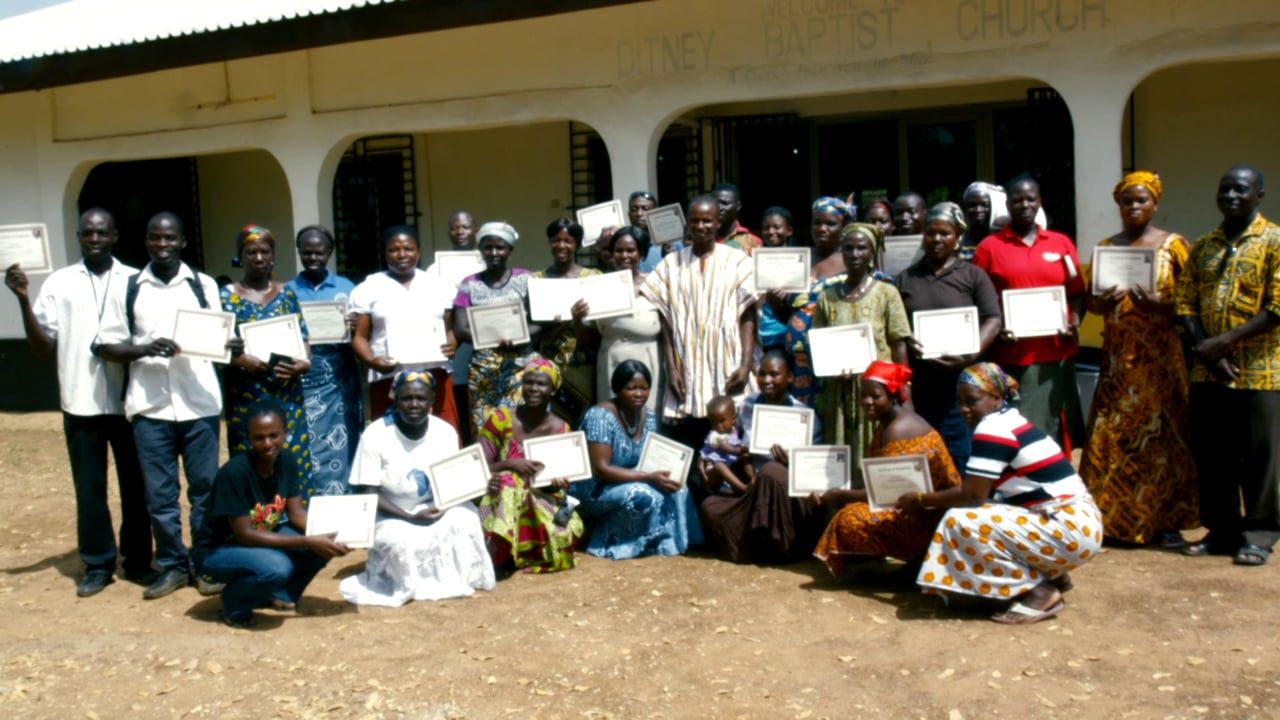 Material resources do relatively little to address issues of systemic poverty in impoverished regions. Videre is a development organization that works with church and community leaders in Ghana to support small business owners. They seek to fight physical and spiritual poverty through gospel-centered businesses. This Real-Life story, produced in partnership with the Chalmers Center, can also be seen in the Helping without Hurting in Short-Term Missions Bible Study. 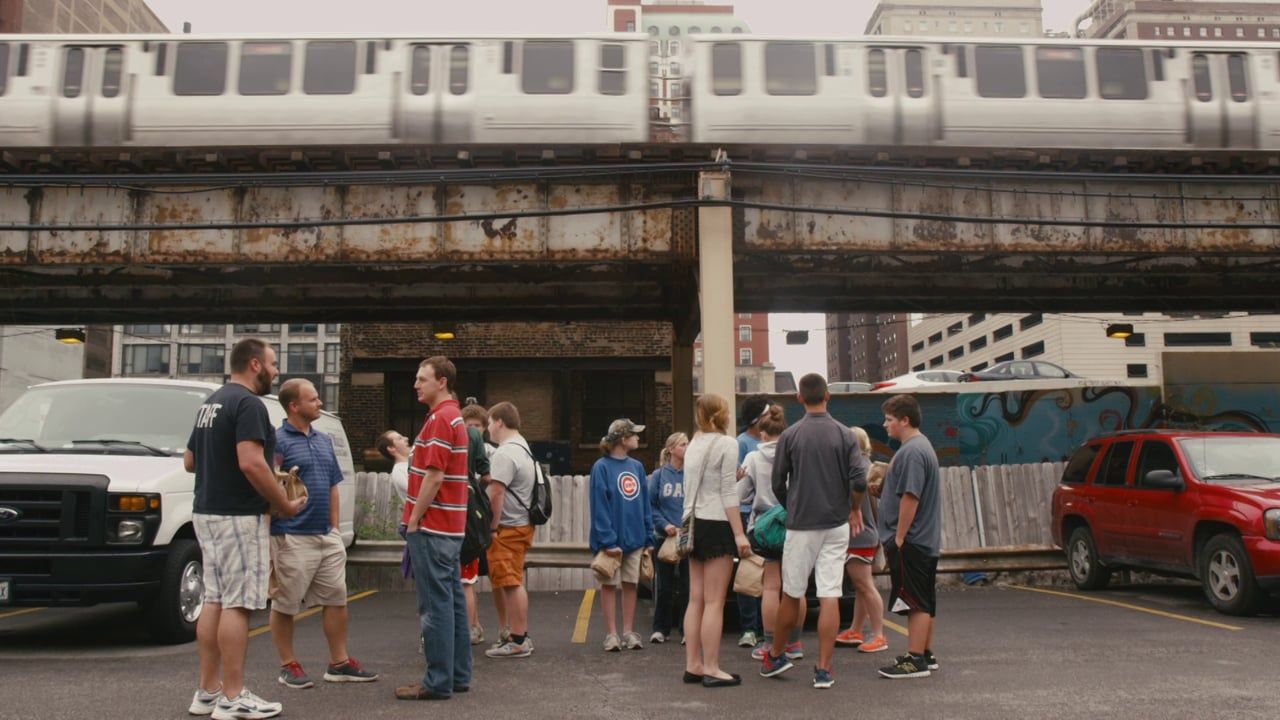 Sunshine Gospel Ministries seeks renewal in the city of Chicago through ministries of discipleship, mercy, and justice. Their Bridge Builders program hosts short-term teams with the aim of making a sustainable and healthy impact on the city. This Real-Life story, produced in partnership with the Chalmers Center, is from the Helping without Hurting in Short-Term Missions Bible Study. 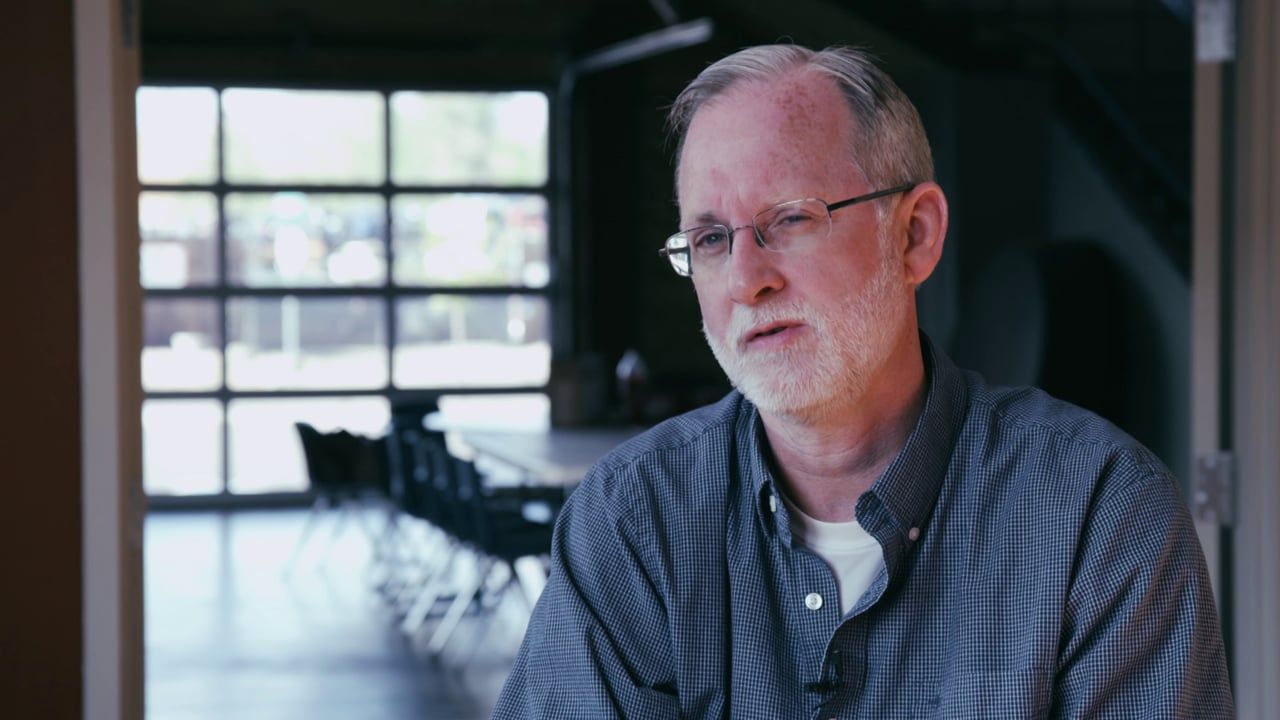 Mercy Ministries, based in Denver, Colorado, seeks to empower Romanian Orphans. This ministry profile captures how they seek to leverage short-term trips to Romania for long-term impact in the lives of orphans. You can also see this story, produced in partnership with the Chalmers Center, in the Helping without Hurting in Short-Term Missions video Bible Study. 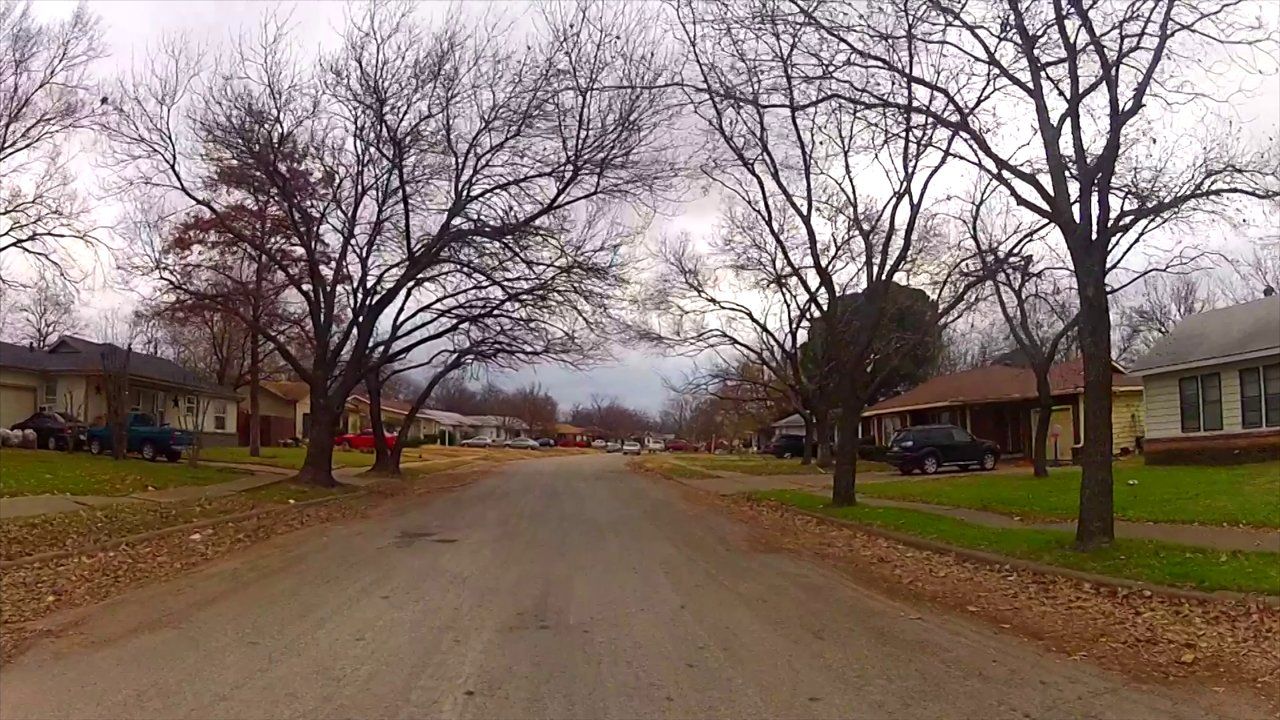 Ana Maria’s dad left the family when she was young. Family was her mom and sisters, and at times things were hard. When her house was found to be too dangerous to live in, another family from her church let Ana Maria’s family move in while people from the church worked on her house. They were so welcoming, it felt like this family was her real family. Ana Maria started inviting friends to church, soon enough they were filling a 15-passenger van week after week with Ana Maria’s classmates. Through this, several of Ana Maria’s friends put their trust in the Lord, considering Ana Maria as a sister. This story can also be found in Decisions featuring Eric Mason. 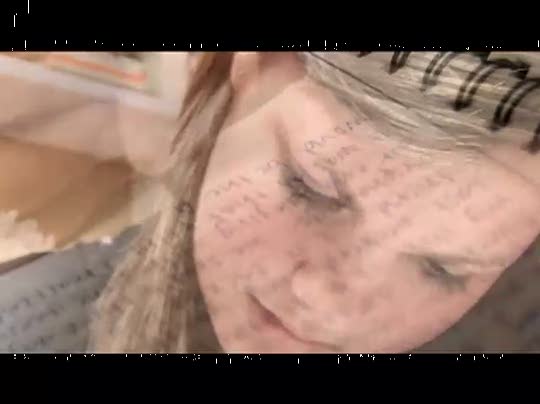 Caroline decided to spend her Spring Break in Mexico serving children in an orphanage. This real-life story will challenge youth groups to see the reality of poverty in a new light. 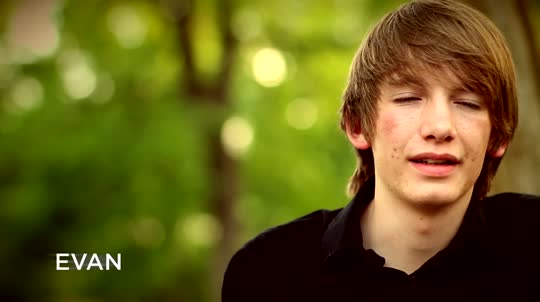 Evan, Jim and Jason were inspired by author, Donald Miller to make their lives count. Instead of looking across the globe, they committed to serving in their own community. 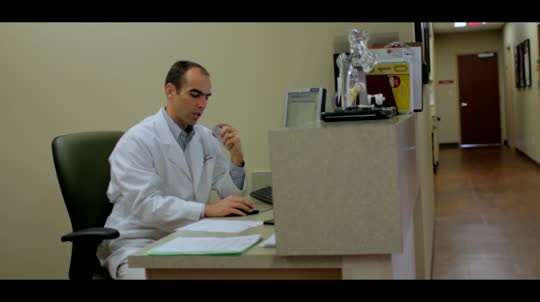 Dr. John Barrington is an orthopedic surgeon who was searching for a place where he could give back, using the skills and experience God gave him. John uses vacation time to serve in the Dominican Republic by performing procedures that the people cannot afford. He talks about how he loves to help people and tell them about the love of God. His wife and children also serve with him. 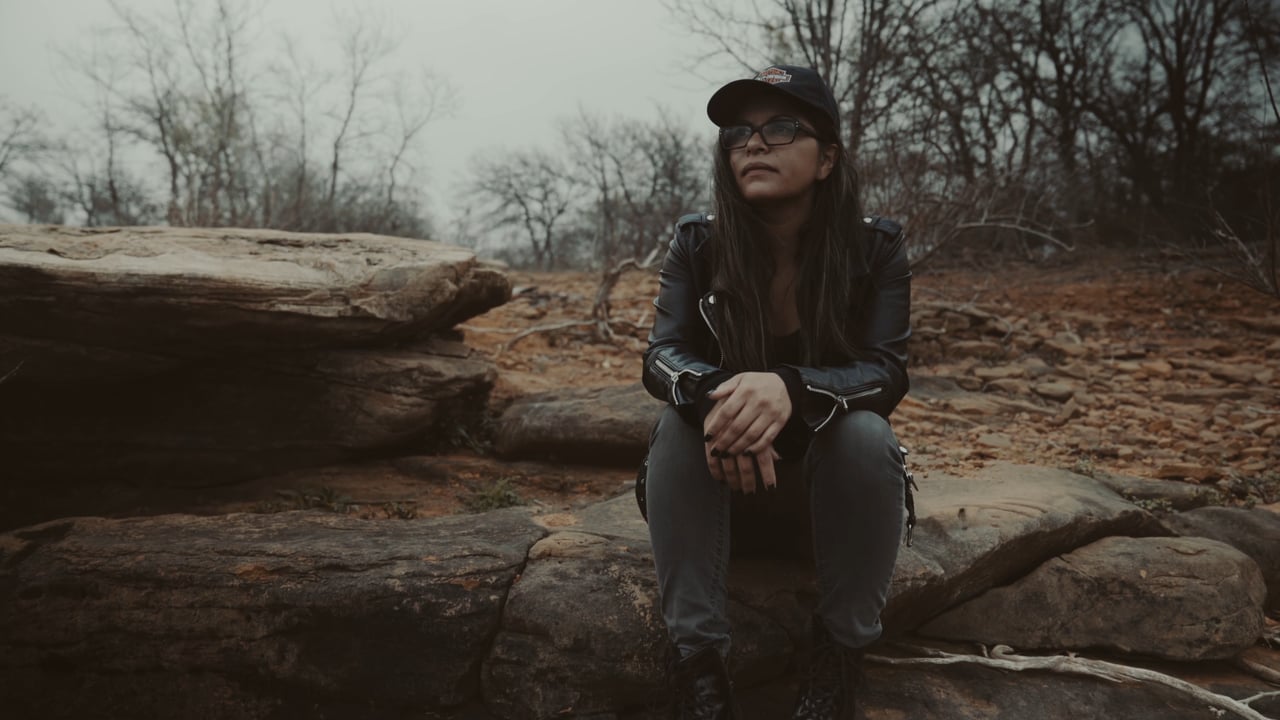 Though Monica had committed to her faith, she never fully belonged to any church. She never let her roots grow deep, choosing instead to drift from one congregation to the next, looking for the church to serve her. But life changed when Monica made the choice to commit to a local church. This real-life story originally appeared in Adulting with JP Pokluda. 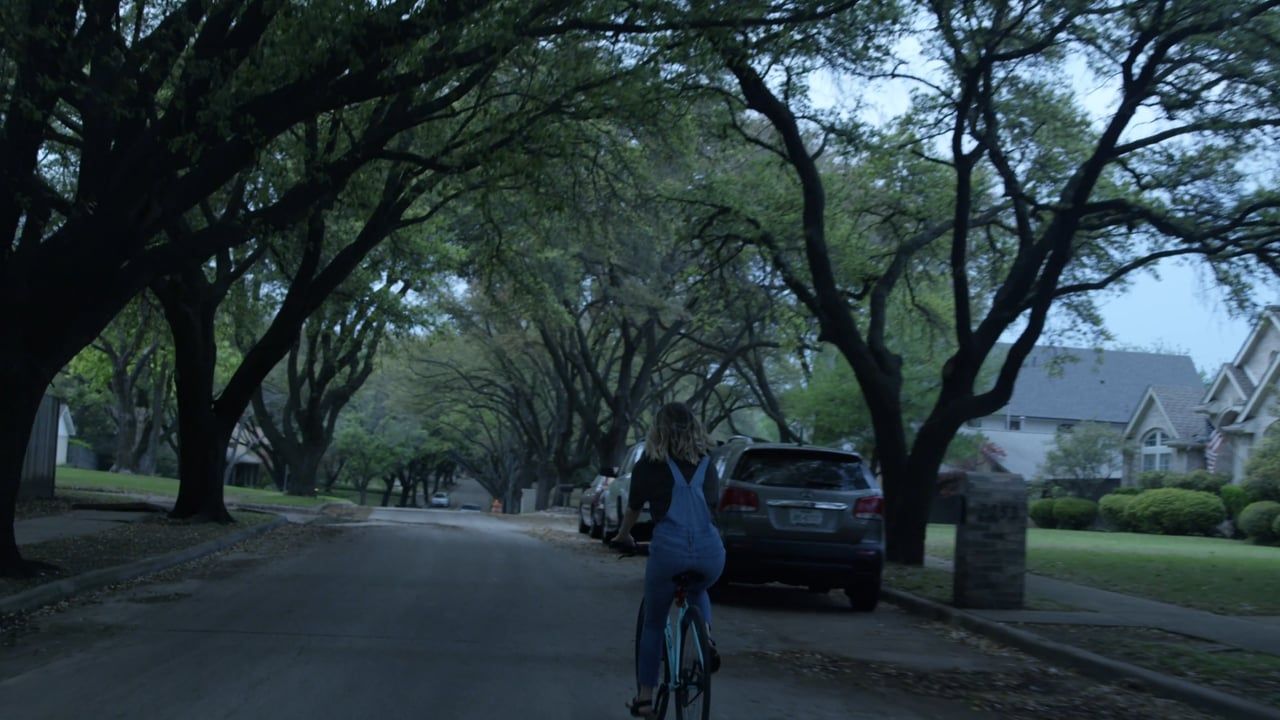 Lauren’s job was consuming her life. When she became a workaholic, she reached a point when she realized she couldn’t carry the load on her own. Lauren is learning to manage her time, balance her work and personal life, and make God her top priority. This real-life story originally appeared in Adulting with JP Pokluda. 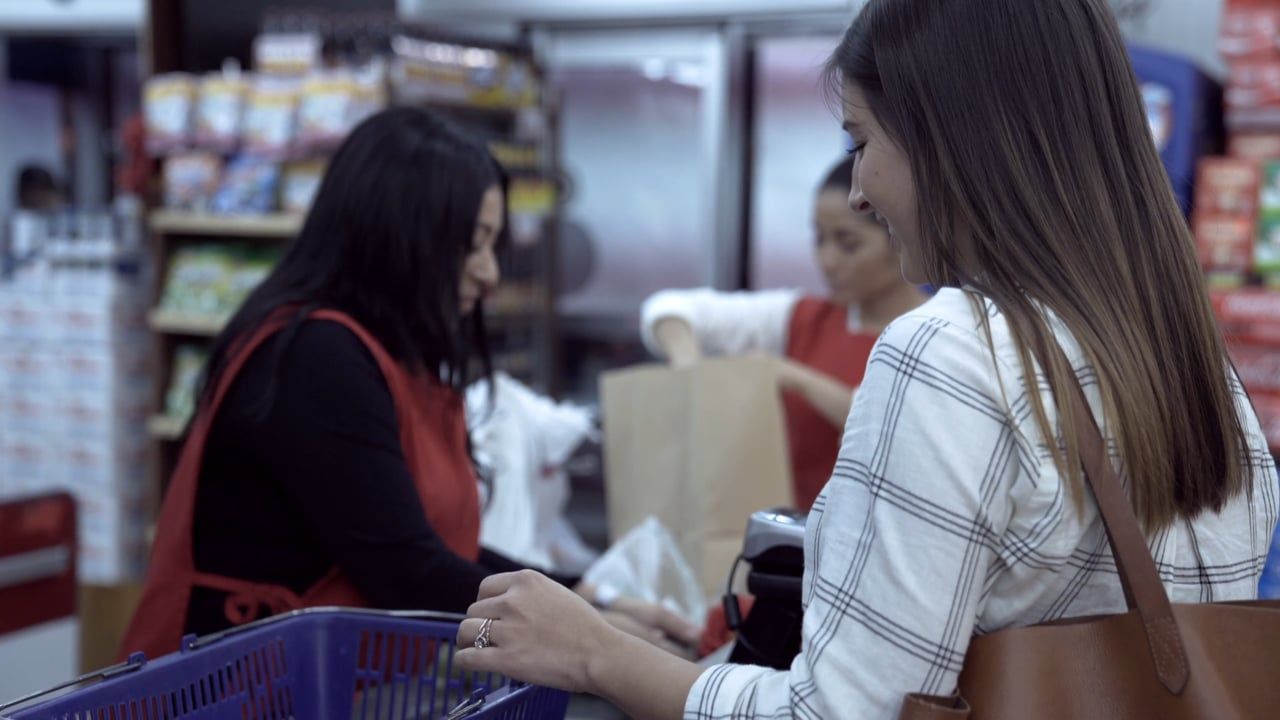 When Meg and her husband moved to a new state for a teaching job, they needed community. Meg decided to use her gift of hospitality to gather other teachers and their families together for weekly dinners. Meg's story originally appeared in Keeping Place with Jen Pollock Michel.