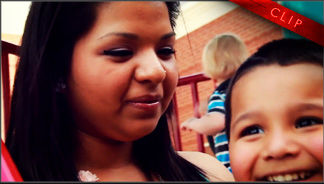 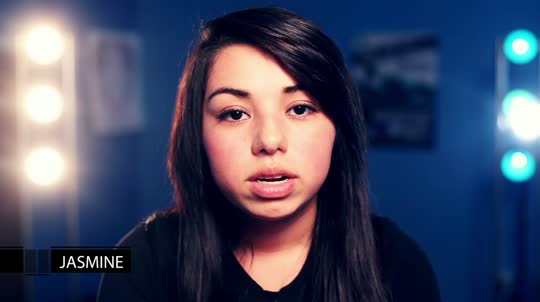 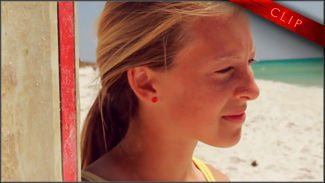 The center of Kallie's life revolved around her tennis ability, her dad's approval and her boyfriend's attention. Her accomplishments never made her feel whole. Feeling empty, Kallie decided to make God the center of her life. 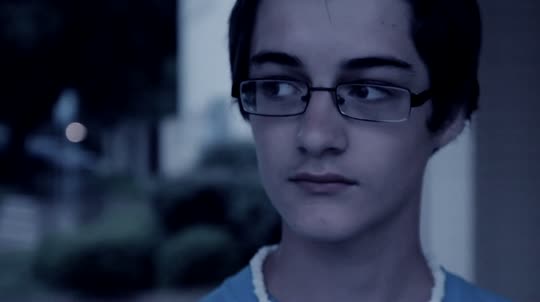 Devin felt abandoned by both his father and stepfather and other kids at school picked on him. His only relief was the joy he found in playing the piano. Because of finances, he only had the church piano to practice on and the other kids started noticing him. The youth group all got together and bought a piano for him and he realized the true friends he had and now reaches out to others. 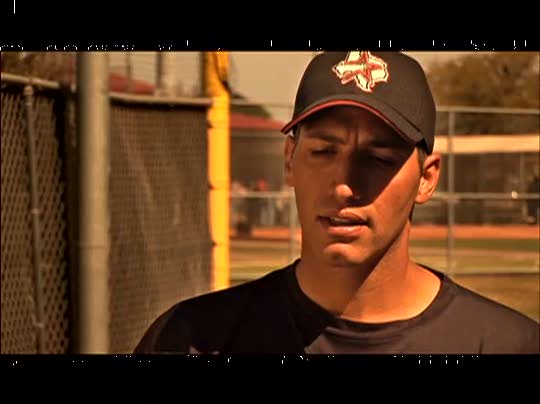 Andy Pettitte: Life is tough in the Major Leagues | 1:50

As a four-time world champion with the New York Yankees, Andy Pettitte has been on top of the world. Yet the fact remains that we all go through hard times. Use this video illustration to discuss successes in life, but also trials and struggles and how God uses both. 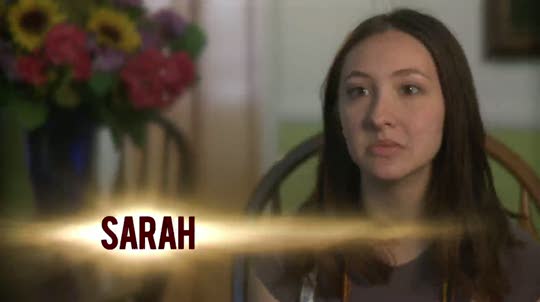 Sarah shares about how she's mentoring and loving on African refugees by helping them with homework, learning life skills, and just hanging out with them. Use this real-life story to teach on the topic of significance and serving others. 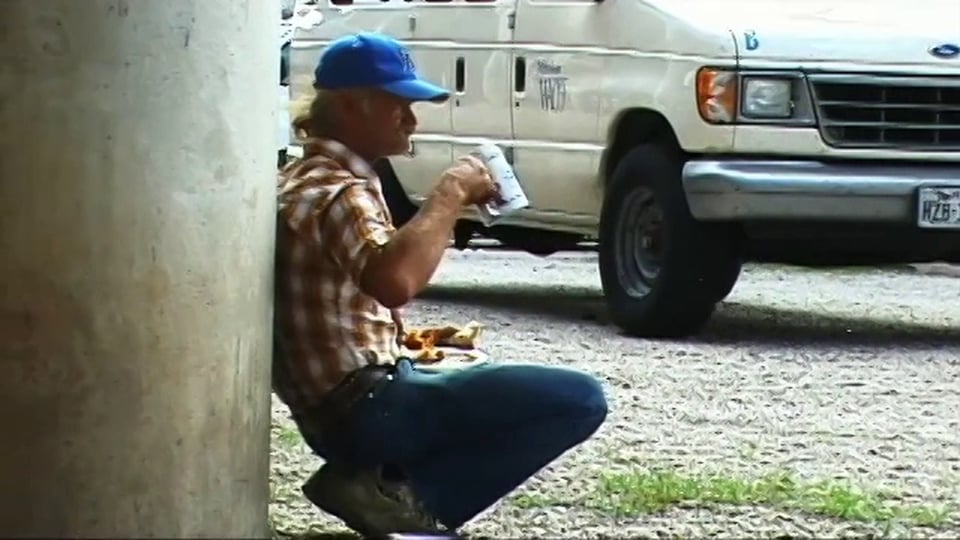 Making a Difference in the Community | 1:45

Jennifer, Alex and Sarah are three junior high girls making a difference.  Their canned food drives turned into a ministry where they volunteer at homeless shelters to cook food and read devotionals. 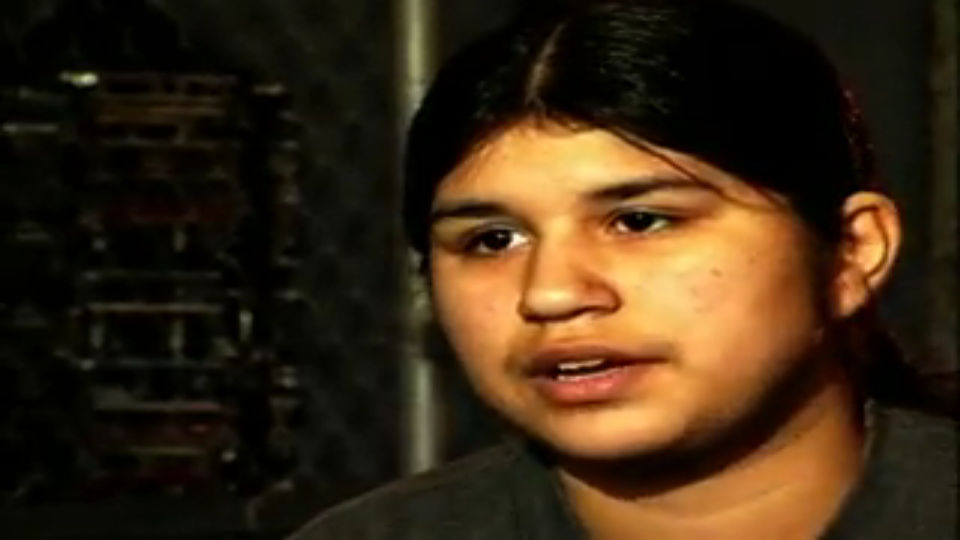 Growing up in an abusive home environment left Aracely feeling used and worthless. Through one influential friend and her youth pastor she came to know hope through a relationship with God. 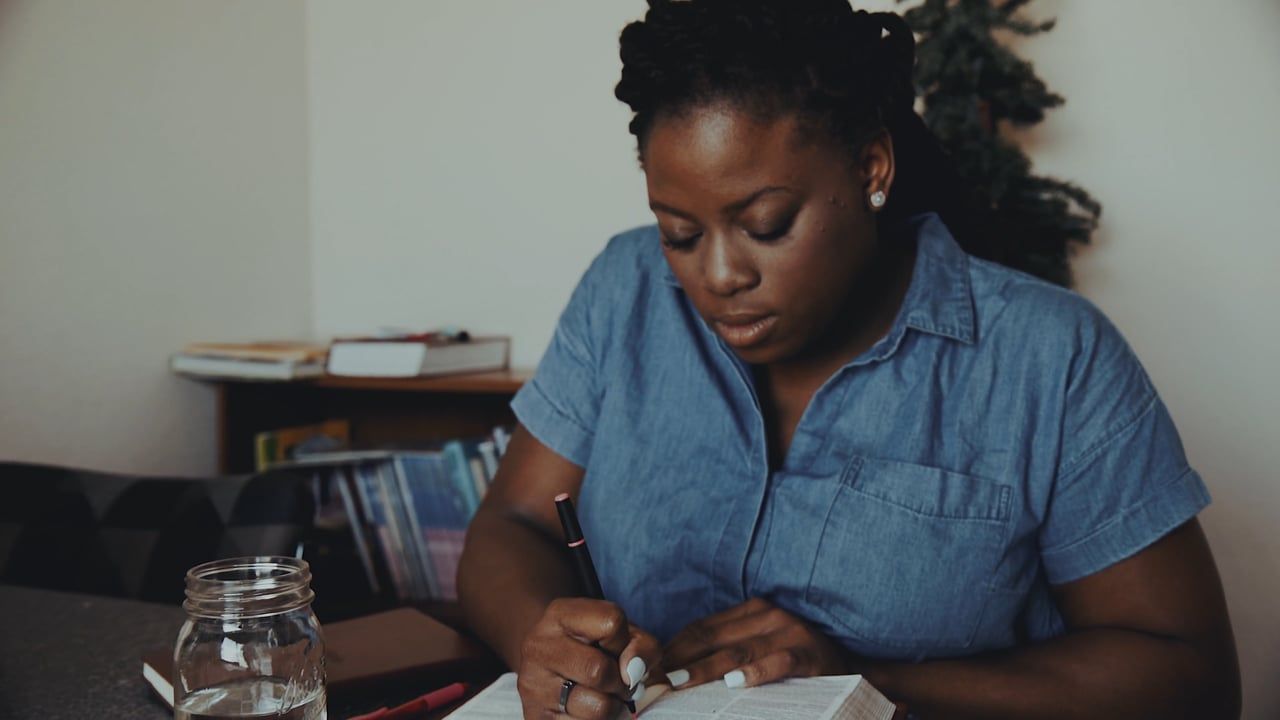 In high school, Jennifer walked through a damaging friendship. She ended up fearing social interactions and meeting new people because of the pain from her past. Through the guidance of a mentor, Jennifer realized her fear influenced her human relationships and her relationship with God. This real-life story was originally featured in Fear and Faith with Trillia Newbell. 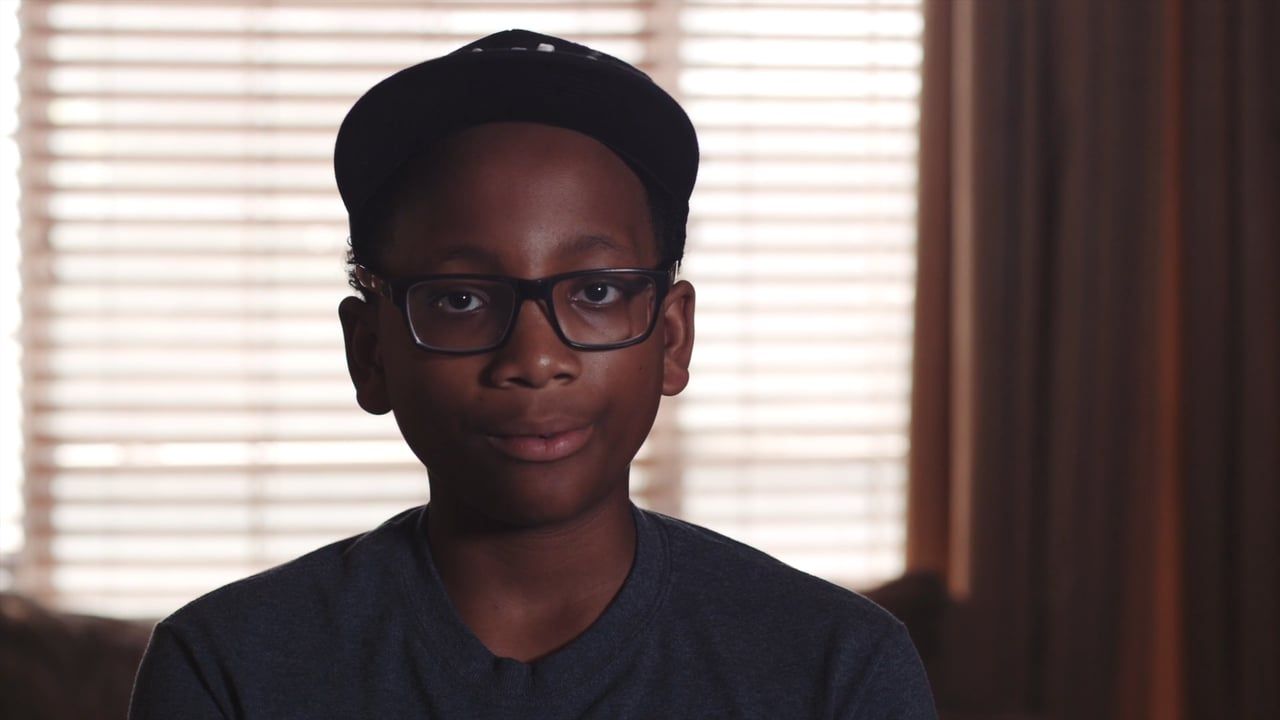