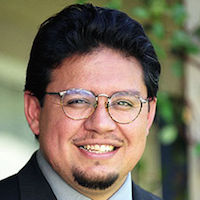 Rodolpho "Rudy" Carrasco is a writer, minister, and advocate for Christian Community Development. Since graduating from Stanford University with a BA in English, Rudy has focused on indigenous leadership development at Harambee Christian Family Center and beyond. A writer by training, his articles have appeared in the Los Angeles Times, Christianity Today, Religion News Service, and other publications. A 2006 contributor to the Christian Vision Project, Rudy has served as a columnist for the Pasadena Star-News, Outreach Magazine, and Youthworker Journal. He lectures regularly for The Acton Institute for the Study of Religion and Liberty. In 2002, Rudy was inducted into the Hispanic Scholarship Fund's Alumni Hall of Fame. In 2001, he joined a group of nine Hispanic religious leaders from around the country who advised President George W. Bush on the faith-based initiative. In 1996, Rudy was selected as 1 of 50 Leaders Under The Age Of 40 To Watch by Christianity Today. He serves on the board of directors of World Vision US, and TechMission, and on the Advisory Board of the Christian Community Development Association. He lives with his family in Grand Rapids, Michigan.
See All >
Bible Studies 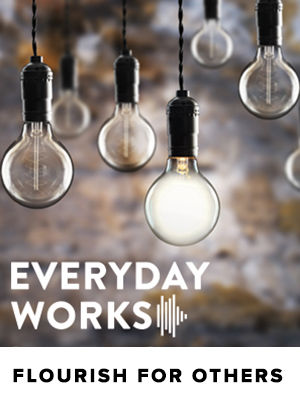