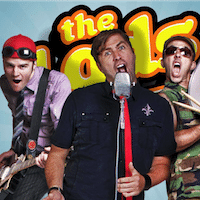 The Lads are an American-based New Zealand band that have been active since the late 1990s. In addition to live tours across the United States, the Lads also produce a TV show which is shown on TV stations around the world. The show uses the band's humour to teach kids about certain principles, and episodes are based around action taking place in the band's HQ and their hangout, Murray's Milk Bar.
http://www.theladsband.com 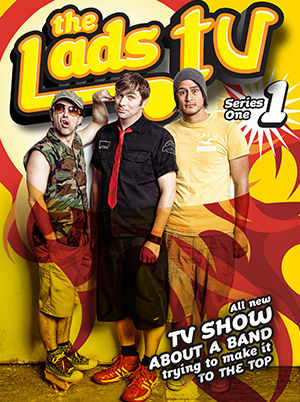 The Lads - Season 1
The Lads 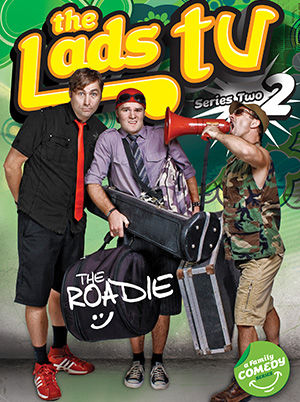 The Lads - Season 2
The Lads 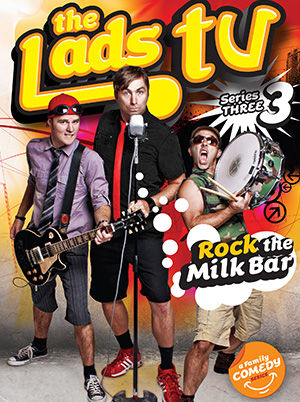 The Lads - Season 3
The Lads 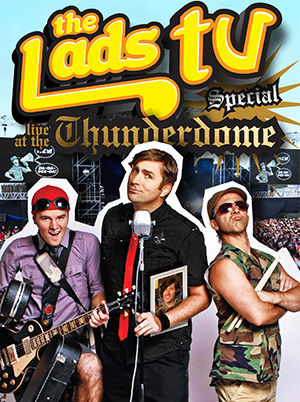 The Lads - Thunderdome Show
The Lads