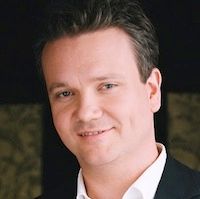 Keith Getty is a British, Northern Irish composer, best known for pioneering "modern hymns." Many of his songs are co-written with his wife, Kristyn Getty, and veteran British, English songwriter and worship leader Stuart Townend. The most widely used of the Getty-Townend hymns are In Christ Alone, The Power of the Cross, and Speak, O Lord. Keith and his wife, Kristyn, are currently living in the United States where they write music and tour.
www.gettymusic.com
See All >
Customizable Training 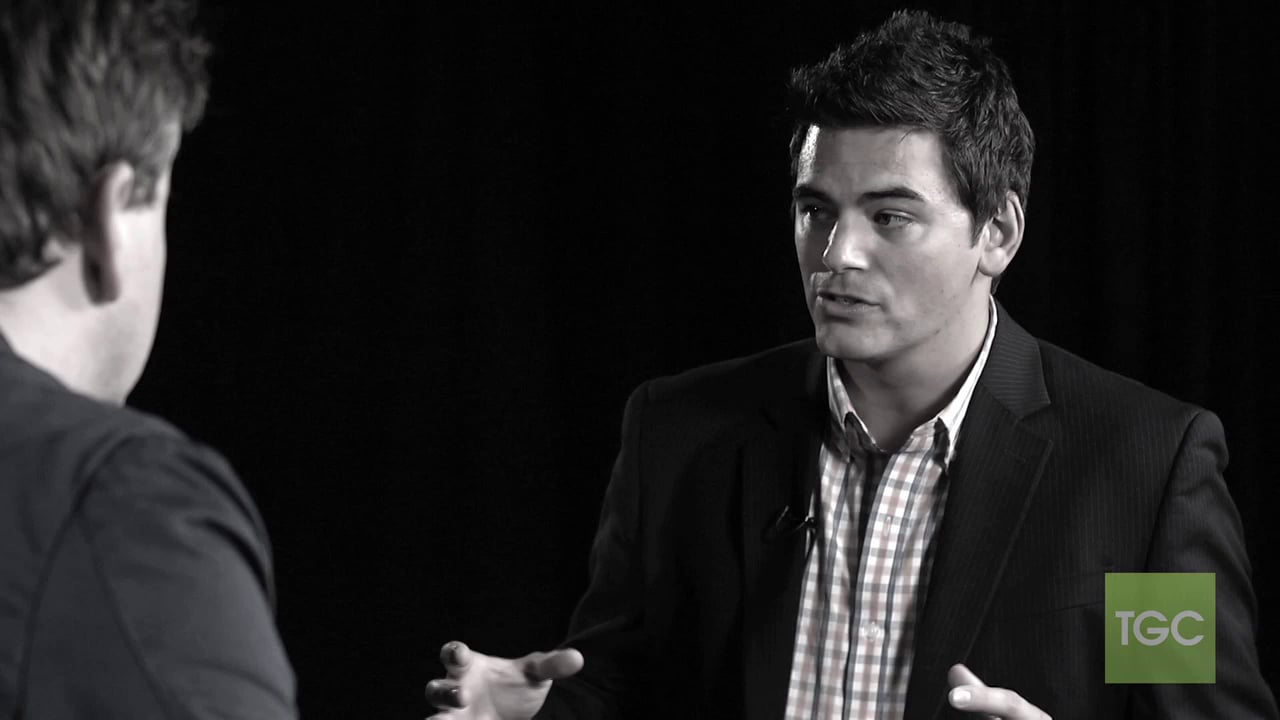 Theological Depth in the Songs We Sing
Matt Boswell