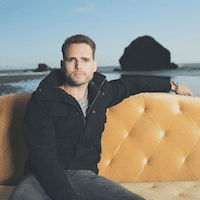 Jeremy Riddle is a songwriter and worship leader at Bethel Church. Jeremy attended Anaheim Vineyard throughout his teens and later joined their staff as a youth pastor and worship leader. In 2007, Jeremy released his first full-length album, Full Attention, and is known for his song, Sweetly Broken. Jeremy has written many songs on Bethel Music albums, such as Furious, This Is Amazing Grace, Fall Afresh, God of the Redeemed and One Thirst. Jeremy carries a passion for God's presence and his worship leading stirs up hunger, freedom, and adoration towards the Lord. In addition to leading worship at Bethel Church, Jeremy continues to minister regionally and internationally. He and his wife Katie have five children and reside in Redding, California.
See All >
Conference Sessions 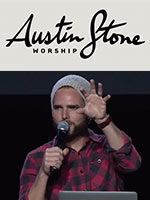