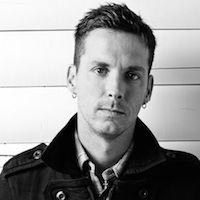 Jesse Reeves is a gifted musician and songwriter. His songwriting credits include the 2006 Dove Award winning song, How Great is Our God. Jesse's professional music career began with the band Judah (renamed Between Thieves) where he was a founding member. After stepping away from Between Thieves, Jesse was approached by Chris Tomlin, who Jesse toured with until 2014. Jesse and his wife, Janet, have four children and live in Austin, TX.
See All >
Conference Sessions 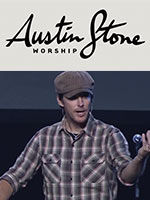