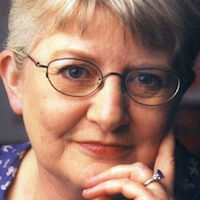 Colleen Barrett is the President Emeritus of Southwest Airlines. She joined Southwest in 1978, having previously worked for several years as Founder Herb Kelleher's executive assistant at his law firm. She has served as Secretary of the Corporation, as Vice President Administration from 1986 through 1990, and Executive Vice President from 1990 through 2001. Colleen has been consistently named and recognized as one of the most powerful American businesswomen. Colleen stepped down as President and Corporate Secretary of Southwest, effective July 16, 2008. Colleen is active in numerous civic and charitable organizations in Dallas, Texas. She has one grown son.
See All >
Conference Sessions 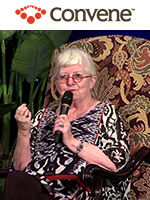