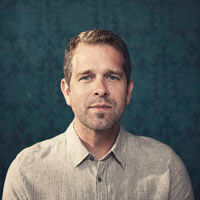 Robbie Seay is best known for his career as a songwriter, recording artist & worship leader. Founding the Robbie Seay Band in 2001, RSB has released 7 albums including the critically acclaimed 2007 EMI release "Give Yourself Away". Songs from these recordings have been featured in multiple TV shows and movies including American Idol, One Tree Hill and numerous shows on the ABC network. With multiple songs on the CCLI charts for many years now including "Song of Hope" which was a top 50 radio songs of the decade, Robbie is the rare songwriter whose songs are both worshipful and inviting to the a broader audience. RSB is extremely proud of the record "Rich & Poor" and very grateful to have made a career of writing and recording music about their faith, lives of love and loss and everything else in between. Robbie serves as a Worship Pastor at Bayou City Fellowship near Houston. He and his wife, Liz, have five children.
http://www.robbieseayband.com/
See All >
Conference Sessions 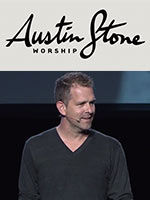