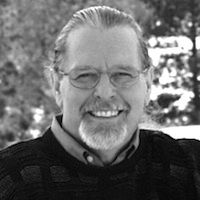 Dr. Richard Foster is, perhaps, the best known Quaker to date, although this is not what most people would identify him as. He is better known as a writer and founder of Renovaré, a Christian renewal para-Church organization. Richard grew up among the community of Evangelical Friends and has been a Friends pastor and professor at Friends University. In 1978, Richard's first book, entitled Celebration of Discipline was published, which examines the many internal, external, and public disciplines, including prayer, fasting, meditation, simplicity, solitude, submission, service, confession, worship, guidance, and celebration. Since its release date, it has sold over one million copies and was named as one of the top ten books of the twentieth century by Christianity Today. Richard's other books are Freedom of Simplicity, Prayer: Finding the Hearts True Home, Devotional Classics, and Streams of Living Water. Richard and his wife, Carolyn, have two adult children and currently reside in Denver, Colorado.
http://richardjfoster.com
See All >
Bible Studies 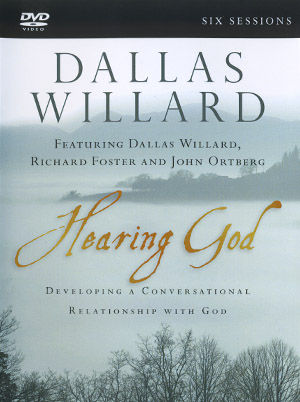