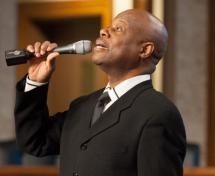 Wintley Phipps is a world-renowned vocal artist, education activist, motivational speaker, pastor, and CEO and Founder of the U.S. Dream Academy. For his work at the U.S. Dream Academy he has received numerous service awards. For more than twenty-eight years, he has traveled the world delivering messages of hope, advocacy, and equality to many thousands of people. A two-time Grammy Award nominee, Phipps is no stranger to performing in front of distinguished audiences. In addition to President Barack Obama, other notable listeners have included former Presidents Jimmy Carter, Ronald Reagan, George H.W. Bush, Bill Clinton, George W. Bush, former South African President Nelson Mandela, Mother Teresa of Calcutta, and Oprah Winfrey. Phipps is also an internationally recognized speaker on behalf of the Dream Academy and young people, having completed speaking engagements in Europe, Australia, Asia, Africa, and North and South America. In recognition of his positive global impact through speaking, The National Speakers Association awarded Wintley the prestigious Master of Influence Award. Wintley and his wife, Linda have three sons.
See All >
Bible Studies 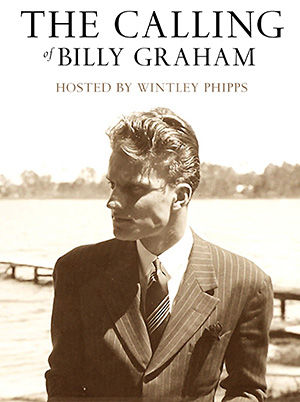 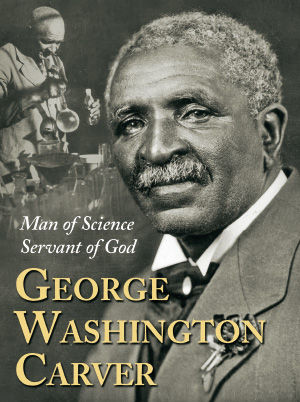 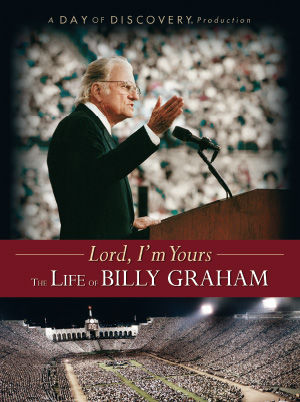 Lord, I'm Yours: The Life of Billy Graham
Wintley Phipps 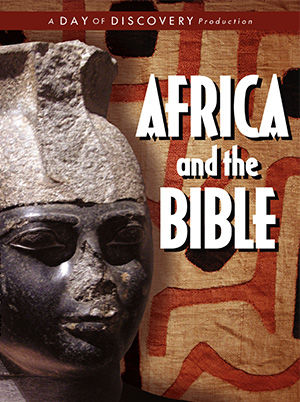 Africa and the Bible: The Earliest Roots of the Faith
Wintley Phipps