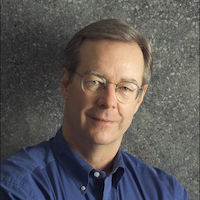 Jack Deere is Director of the New Canaan Society and Senior Pastor of Wellspring Church in Ft. Worth, Texas that he planted in 2004. After graduating from Texas Christian University with a B.A. in Philosophy, Jack attended Dallas Theological Seminary where he received a Th. M. and a Th. D. He was a professor in the Department of Old Testament Exegesis and Semitic Studies at Dallas Theological Seminary from 1976-1988. During that time, he helped to start and pastor two churches in the Dallas-Ft. Worth metroplex. From 1988-1992, he served as an associate pastor at the Vineyard Christian Fellowship of Anaheim, California.

Jack is currently working on a number of writing projects as well as speaking at conferences around the world. His three books, Surprised by the Power of the Spirit, Surprised by the Voice of God, and A Beginner's Guide to the Gift of Prophecy are international bestsellers and have been translated into numerous languages. Jack and his wife Leesa live in Ft. Worth, Texas. They have two grown children.
See All >
Conference Sessions 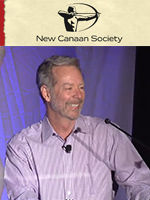