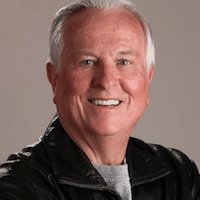 In 1961, Josh joined the staff of Campus Crusade for Christ International (now called Cru). Not long after, he started the Josh McDowell Ministry to reach young people worldwide with the truth and love of Jesus. Well known as an articulate speaker, Josh has addressed more than 25 million people, giving over 26,000 talks in 125 countries. As he traveled to other countries, Josh quickly realized that where people were sick, homeless, and hungry, words were not enough. In 1991, Josh founded Operation Carelift to meet the physical and spiritual needs he discovered in orphanages, hospitals, schools, and prisons in the countries of the former Soviet Union. Operation Carelift, which has grown into in one of the largest humanitarian aid organizations based in the United States, is now a part of Global Aid Network (GAiN USA).

In the United States, Josh and his team have created many cutting-edge live events to help young people stand strong and firm in their faith in the face of a rapidly-changing culture. These have often developed into full-blown campaigns, such as: Six Hours with Josh, Why Wait?, Counter the Culture, Right From Wrong, and True Foundations. In addition to many other awards, Josh has been nominated 36 times for the Gold Medallion Award and has received that award on four occasions. Josh and his wife, Dottie, have four grown children and a eight grandchildren.
www.josh.org
See All >
Bible Studies 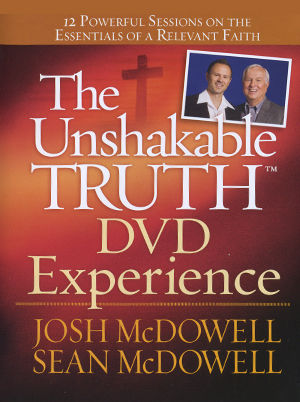 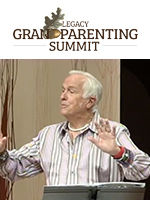