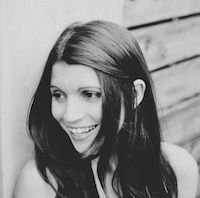 Ashlee Heiligman is the U.S. Director of Development with Compasio Relief & Development, whose focus is protecting the most vulnerable children on the Thai-Burma border. Operating in the largest trade hub between Thailand and Burma, Compasio's team of Thai and Burmese nationals work daily to prevent trafficking and abuse and respond when crisis occurs.

With a background in social work and a heart for vulnerable women & children, Ashlee first took on Compasio's program for street children which led to the opening of Compasio's first drop-in center. As the need for more Burmese staff developed, her focus shifted to the hiring and development of the Community Engagement Team. Now she is based in the US to advocate and raise awareness about Compasio's projects in Thailand.
http://compasio.org 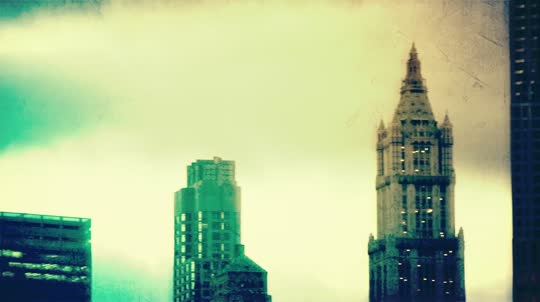 Overcome Your Fear and Lean into Your Purpose
Ashlee Heiligman 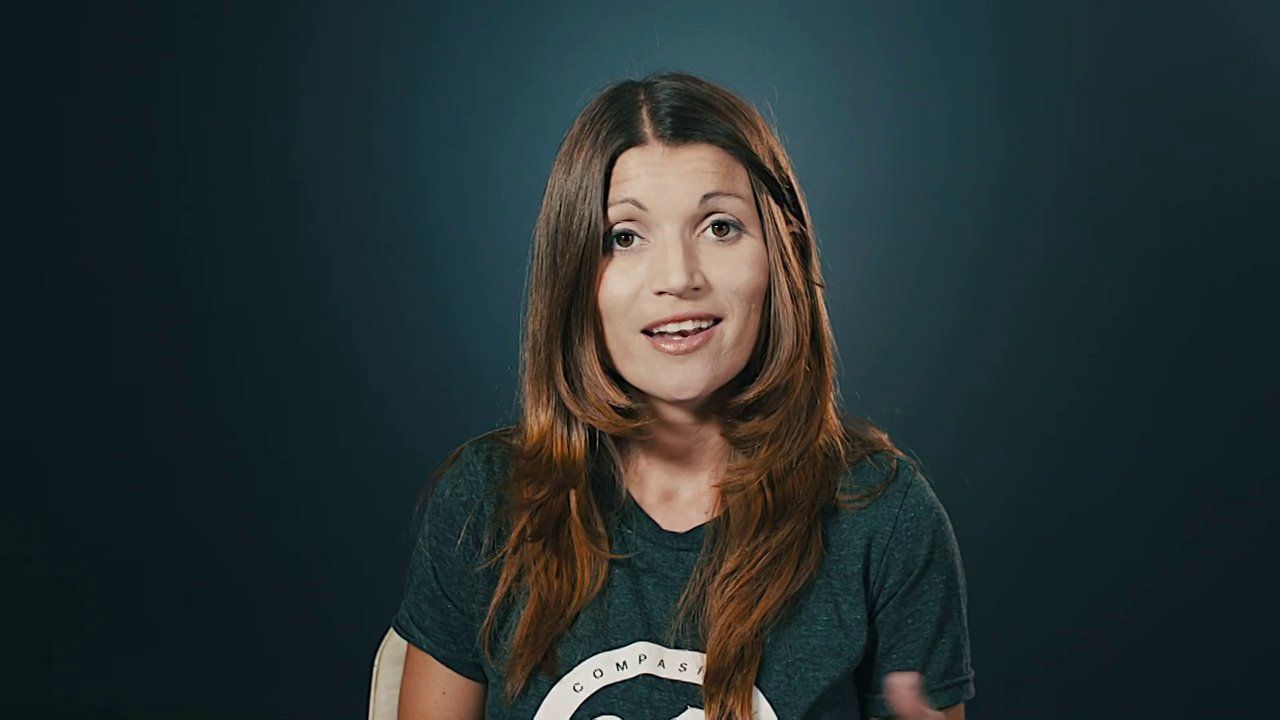 How Your Church Can Help the Vulnerable
Ashlee Heiligman