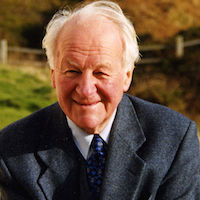 Dr. John Stott (1921-2011) was an English Christian leader and Anglican cleric who was noted as a leader of the worldwide Evangelical movement. He was one of the principal authors of the Lausanne Covenant in 1974. In 2005, Time magazine ranked John among the 100 most influential people in the world. He wrote over 50 books, some of which appear only in Chinese, Korean or Spanish, as well as many articles and papers. One of these is Basic Christianity, which seeks to explain the message of Christianity, and convince its readers of its truth and importance. He was also the author of The Cross of Christ.
See All >
Bible Studies 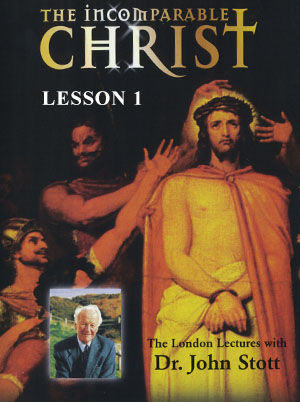 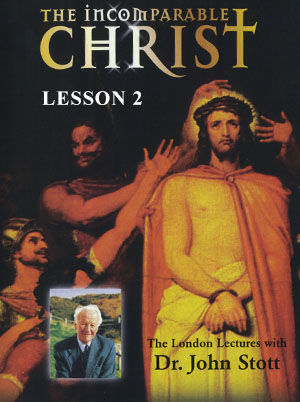 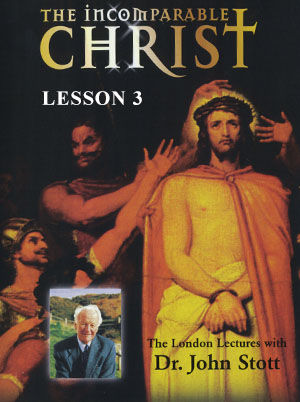 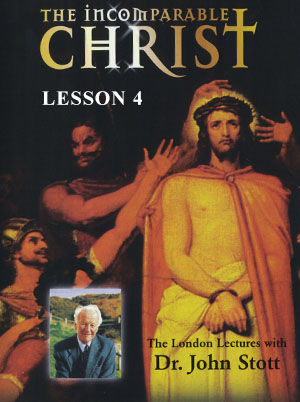