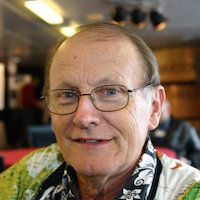 George Verwer is the founder and former International Director of Operation Mobilisation (OM), a Christian missions organization. George has written a number of books including No Turning Back, The Revolution of Love and Drops from a Leading Tap. He graduated from Moody Bible Institute and was awarded an honorary degree, Doctor of Divinity, at Biola University in 2009. In 2003, George handed over the international leadership of the work of OM. George and his wife, Drena, are now involved in Special Projects Ministries full-time. They still travel and take meetings around the world. George and Drena have three grown children.
http://georgeverwer.com
See All >
Bible Studies 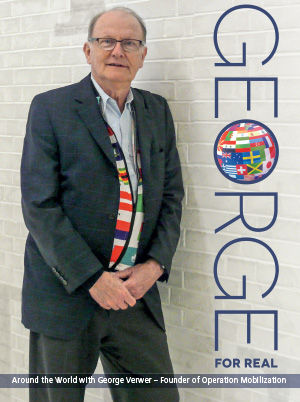