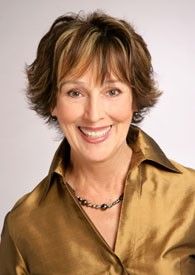 Elizabeth George is a bestselling author and accomplished speaker who instructs, inspires, and encourages women in their faith. Through Jim & Elizabeth George Ministries, she and her husband write and distribute curriculum focusing on practical applications of the Bible. A highly sought-after speaker for conferences, seminars, retreats, and women's events, Elizabeth delivers life-changing words of hope to audiences across the U.S. and beyond. Her series of nationally-syndicated one-minute A Woman After God's Own Heart radio segments encourage women to pursue godliness personally, as wives and mothers, at work, and in their ministry.

Elizabeth holds a Bachelor of Science degree in Education from the University of Oklahoma and has taught in both public and private schools. Jim and Elizabeth live in Washington state. They have two daughters and five grandchildren.
http://www.elizabethgeorge.com
See All >
Bible Studies 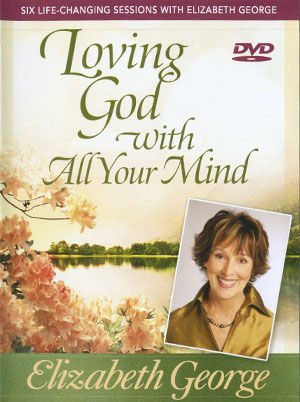 Loving God with All Your Mind
Elizabeth George