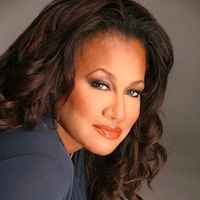 Michelle McKinney Hammond is a bestselling author, speaker, singer and television co-host. She has authored over 40 books, including best-selling titles The Diva Principle, Sassy, Single and Satisfied, 101 Ways to Get and Keep His Attention, and Secrets of an Irresistible Woman. A gifted vocalist, Michelle has recorded four CD's, It's Amazing, Let's Go In, Come Let Us Worship, and With Love. She has appeared on many television shows including Bill Maher's Politically Incorrect, E Channel's “Soap Talk,” NBC's The Other Half, The 700 Club, and BET's Oh Drama! as well as a regular relationship segment on WGN Morning News. She has been a contributing writer for Spirit Led Woman, Discipleship Journal and has been featured in articles in Shine, Essence, Ebony, Jet, Black Enterprise Magazine, The Chicago Tribune, The Associated Press and The New York Times. Michelle's underlying message is “get yourself in spiritual order and your natural life will come together.” Her passion is to give relevant and workable solutions to people's questions based in timeless spiritual truths.
www.michellehammond.com 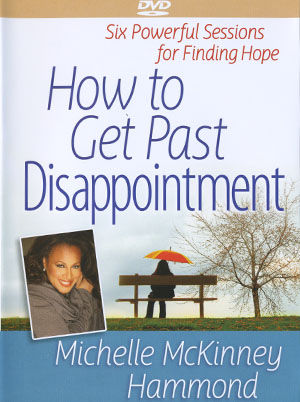