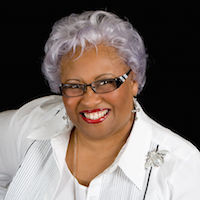 Thelma Wells (aka Mama T) is a popular author, speaker and businesswoman. As an African-American woman, Thelma was instrumental in bringing racial diversity to the Women of Faith conferences. She is the President of A Woman of God Ministries and the CEO of That A Girl & Friends Speakers Agency. She's written over 40 books and training manuals including Don't Give In – God Wants YOU to Win!, Ready to Win over Depression, Mama T Says…Rise & Shine, God Give Me Victory Over Anger! and Listen Up Beloved.

She has been featured in D Magazine, Southern Living, The Dallas Business Journal, and many more publications and TV shows including Dr. Phil, The Joanie Show, Life Today and the 700 Club. In 2016, she spoke for Women of Faith on the Final LOVED tour—traveling to 22 cities and reaching a half a million women.

In 2001, she received her Masters of Divinity from Masters International School of Divinity in Evansville, Indiana. Then in 2006, she was ordained upon receiving an honorary Doctorate from St. Thomas Christian School and Theological Seminary in Jacksonville, Florida. Thelma and her husband, George, have three grown children.
www.thelmawells.com
See All >
Bible Studies 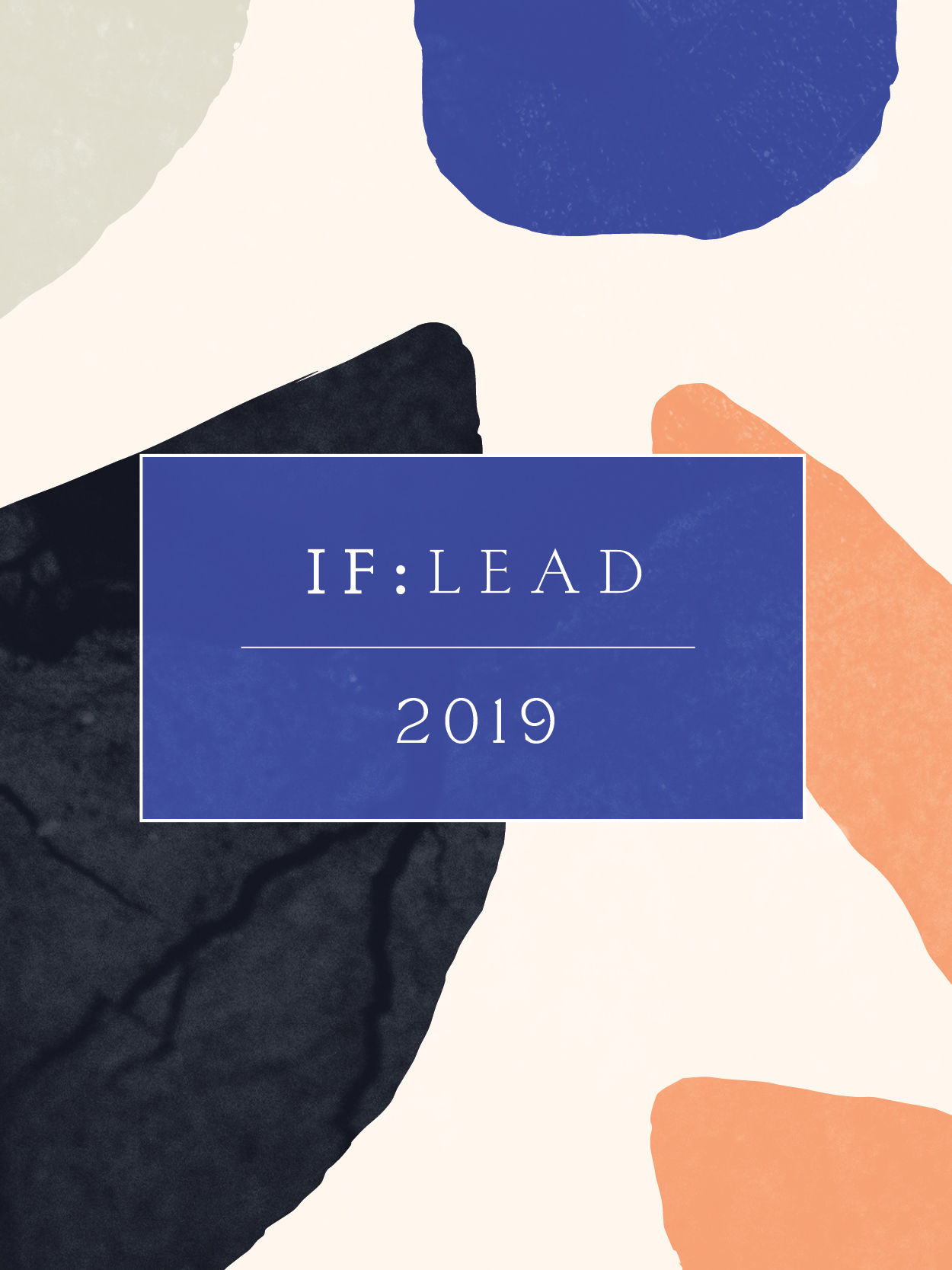