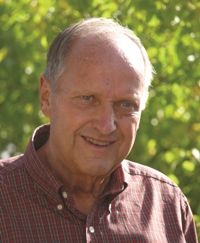 Veteran Christian filmmaker Ken Curtis (1940-2011) was the Founder and President of Gateway Films/Vision Video and Christian History Institute. Ken produced The Cross and the Switchblade, a 1970 film starring Pat Boone as inner-city minister David Wilkerson and Erik Estrada as gang member Nicky Cruz and specialized in featuring the stories of early Christian pioneers such as William Tyndale and John Wycliffe through films and videos. 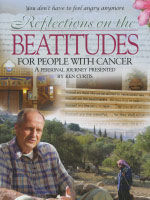 Reflections on the Beatitudes: For People With Cancer
Ken Curtis 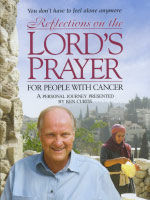 Reflections on the Lord's Prayer: For People With Cancer
Ken Curtis