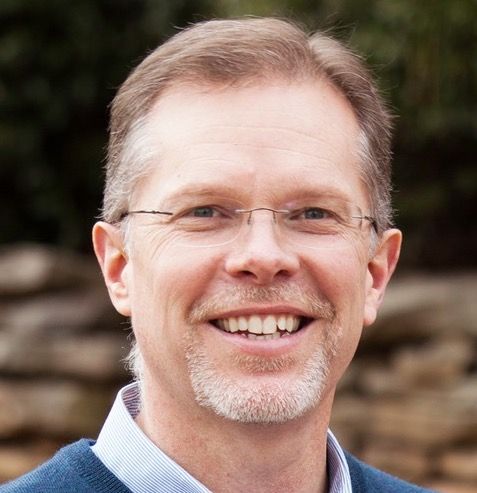 Ron L. Deal is founder of Smart Stepfamilies™, Director of FamilyLife Blended®, a division of FamilyLife®, and is the author/coauthor and consulting editor of numerous books in the Smart Stepfamily Series including the bestselling The Smart Stepfamily: Seven Steps to a Healthy Family. His podcast is FamilyLife Blended with Ron Deal. Ron is one of the most widely read and referenced authors on stepfamily living and blended family ministry in the country, and his one-minute radio feature FamilyLife Blended can be heard daily on hundreds of stations nationwide and online. His work has been quoted or referenced by multiple news outlets such as the New York Times, The Wall Street Journal, and USA Today. He is a licensed marriage and family therapist who frequently appears in the national media, including FamilyLife Today and Focus on the Family, and he conducts marriage and family seminars in churches around the country. He and his wife, Nan, have been married since 1986 and have three boys.
www.rondeal.org
See All >
Bible Studies 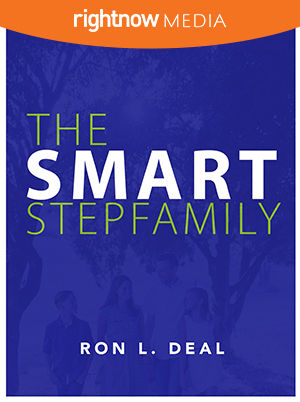 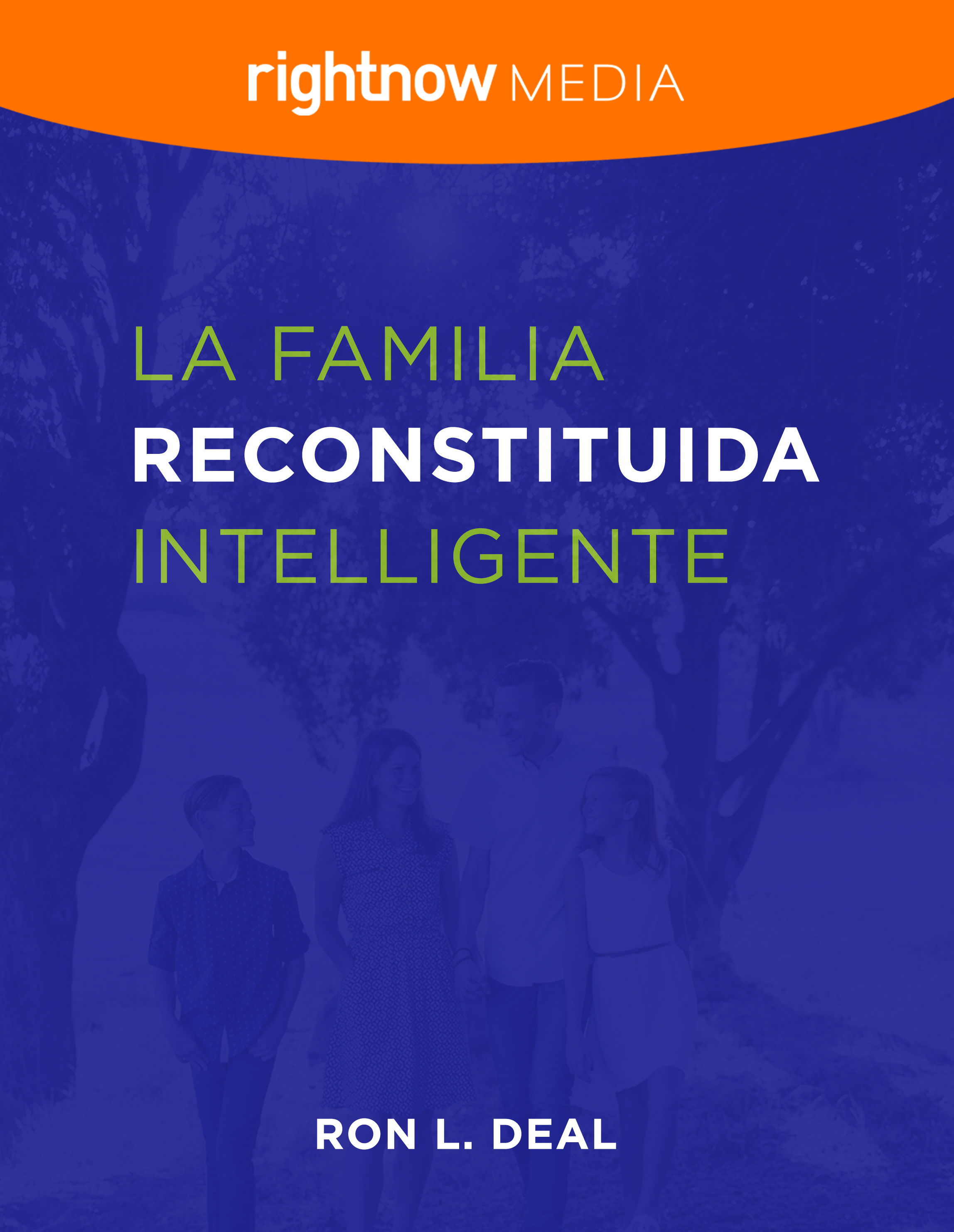 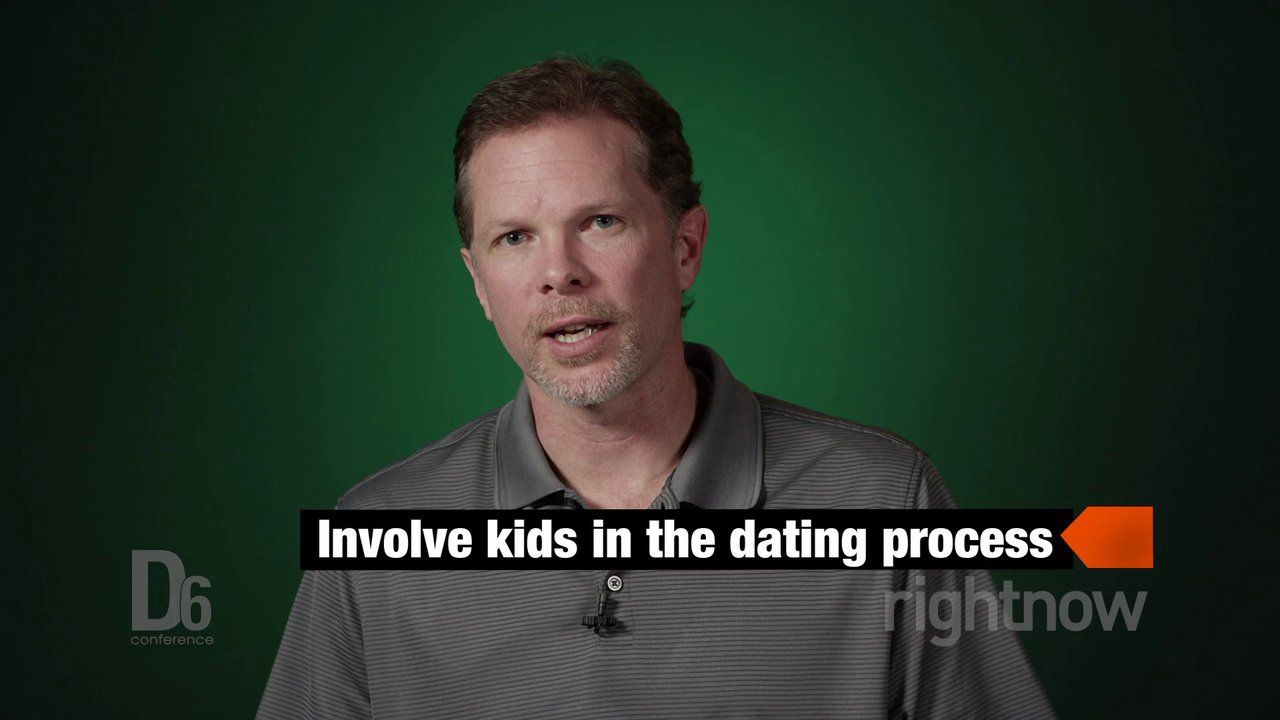 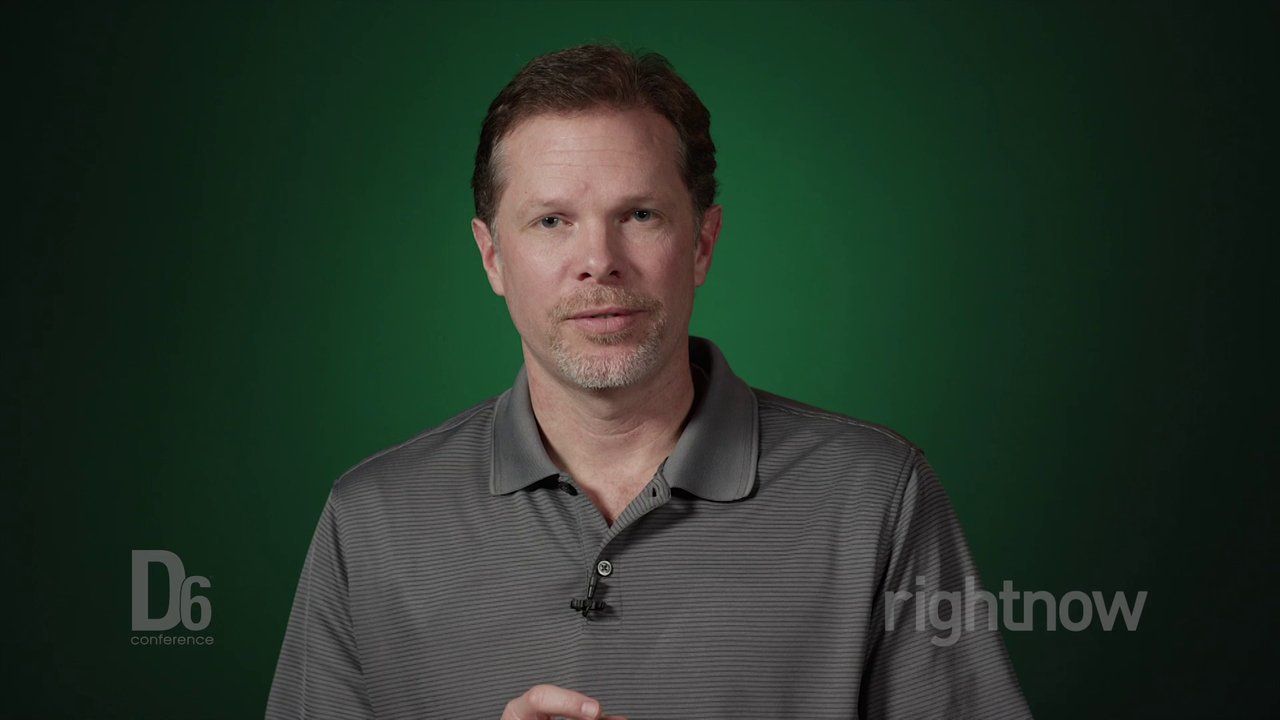 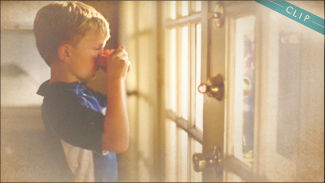 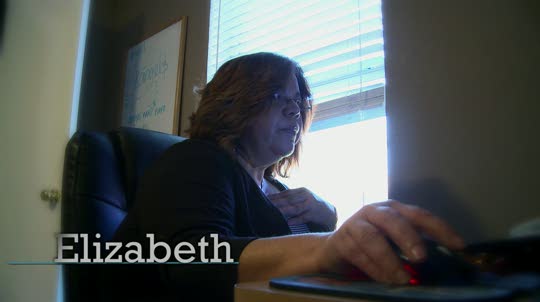 Be a Smart Stepfamily
Ron Deal
See All >
Conference Sessions 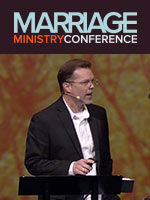 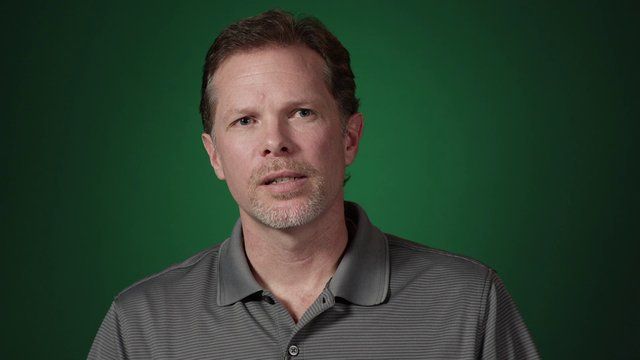 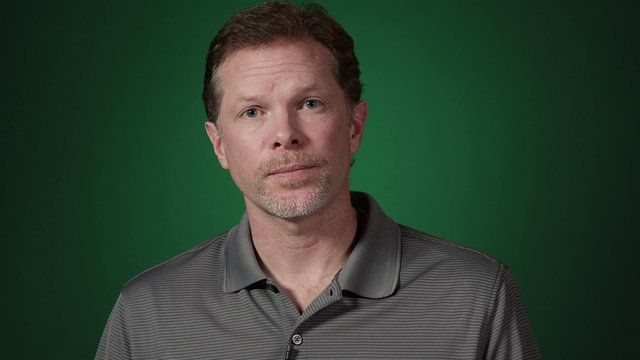 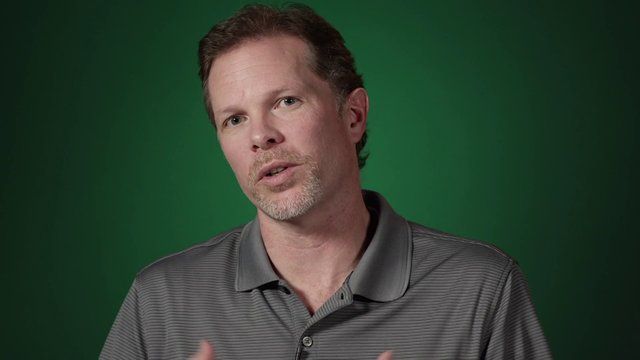 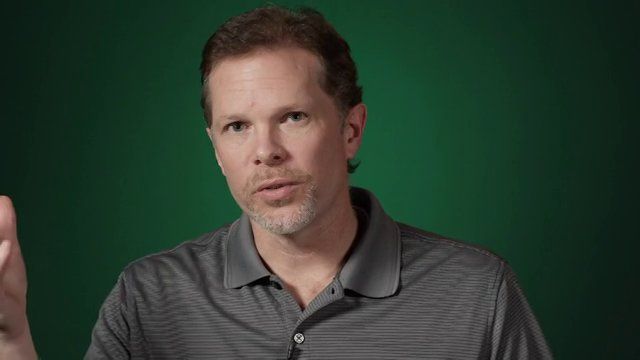