Henry Kaestner is the Chairman, Co-Founder and previous CEO of Bandwidth.com, which was the fourth fastest growing privately held company in the country from 2003 through 2007. Prior to co-founding Bandwidth.com, Henry founded Chapel Hill Brokers, an institutional energy derivatives broker that became the top ranked electricity broker in the country. He also co-founded and serves as Chairman of the Board of DurhamCares, and sits on the Board of Visitors at both the University of North Carolina at Chapel Hill and the North Carolina Central University School of Business. He serves as an elder in the Presbyterian Church of America and lives in Saratogo, California with his wife, Kimberley, and their three sons.
Bandwidth.com 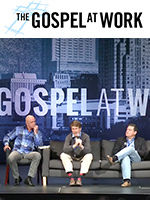 The How-Tos of Gospel at Work (Panel Discussion)
Albert Mohler 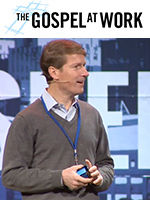 Lessons from the Workplace
Henry Kaestner 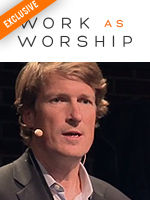 Lessons that God Taught Us at Bandwidth.com
Henry Kaestner