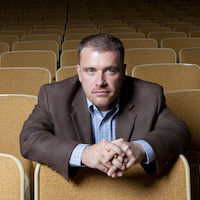 Dr. Timothy Paul Jones serves as Professor of Leadership, Associate Vice President for Online Learning, and Editor of The Journal of Family Ministry & Discipleship at The Southern Baptist Theological Seminary. Timothy has led churches in Missouri and Oklahoma as a pastor and an associate pastor. He has been widely recognized as a leading writer and researcher in the fields of apologetics, Christian education, and family ministry. Christian Retailing Magazine awarded Timothy top honors in 2010 in the Christian education category for his book Christian History Made Easy. He has also received the Scholastic Recognition Award from the North American Professors of Christian Education for his research in faith development.

Timothy earned his Bachelor of Arts in biblical studies at Manhattan Christian College. He holds a Master of Divinity from Midwestern Baptist Theological Seminary in Kansas City and a Ph.D. from The Southern Baptist Theological Seminary. Despite his strong academic pedigree, Timothy has shown a unique ability to communicate in an appealing, accessible style that has made him popular with the masses. He has authored or contributed to more than a dozen books, including Misquoting Truth, Trained in the Fear of God, and the CBA bestseller The Da Vinci Codebreaker. Widely sought as a commentator on theological topics, Timothy has been interviewed on numerous radio and television programs, including WGN Morning News, Fox & Friends, Crosstalk America, and Bible Answer Man. He is married to Rayann and they have three children.
www.timothypauljones.com/
See All >
Customizable Training 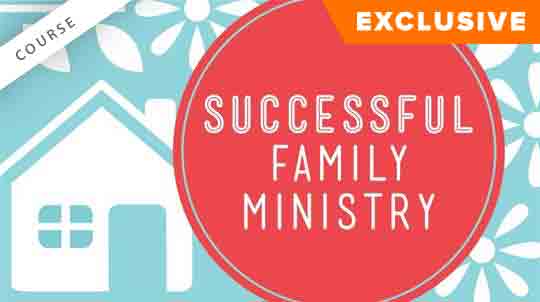 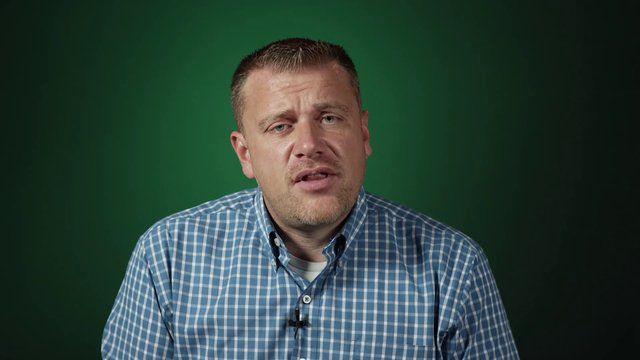 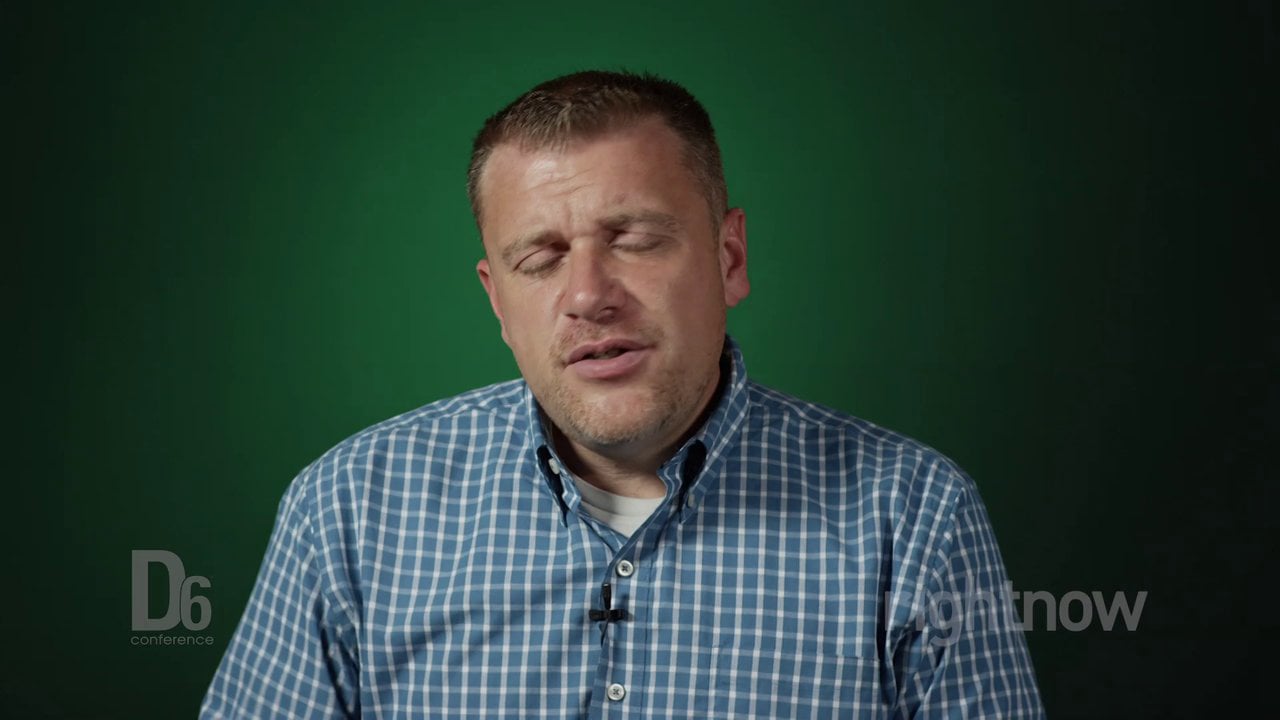 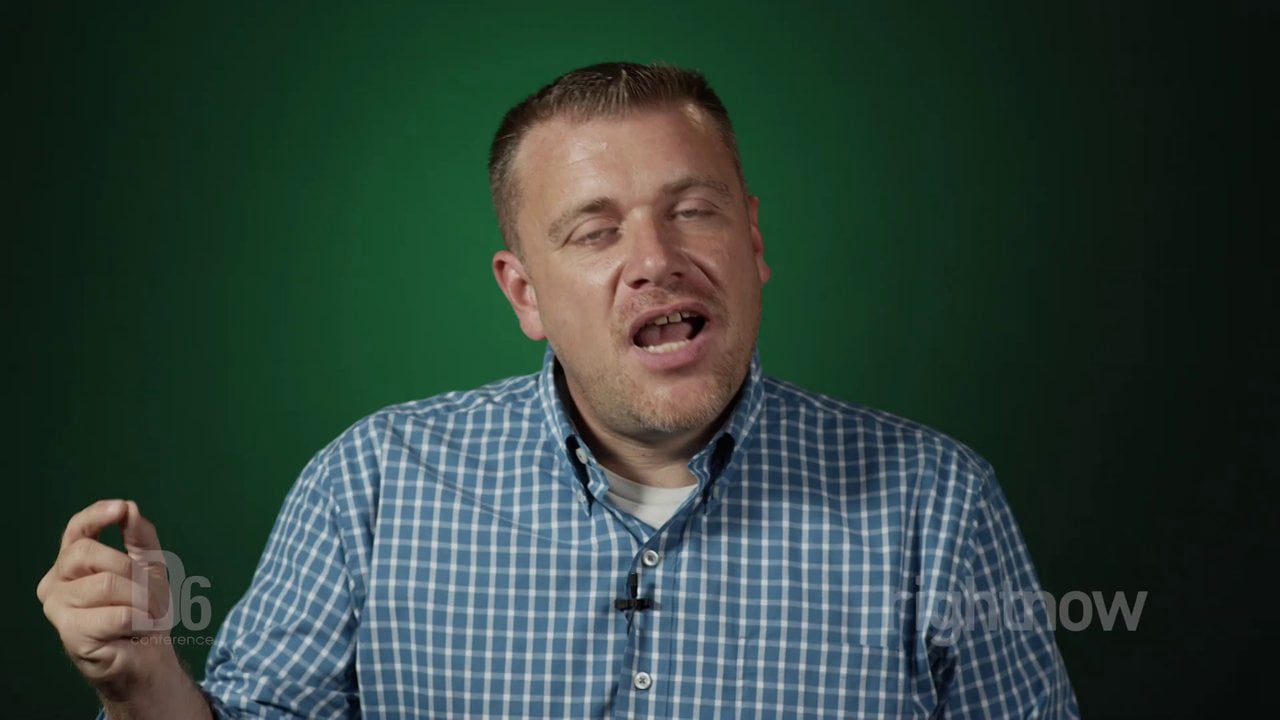 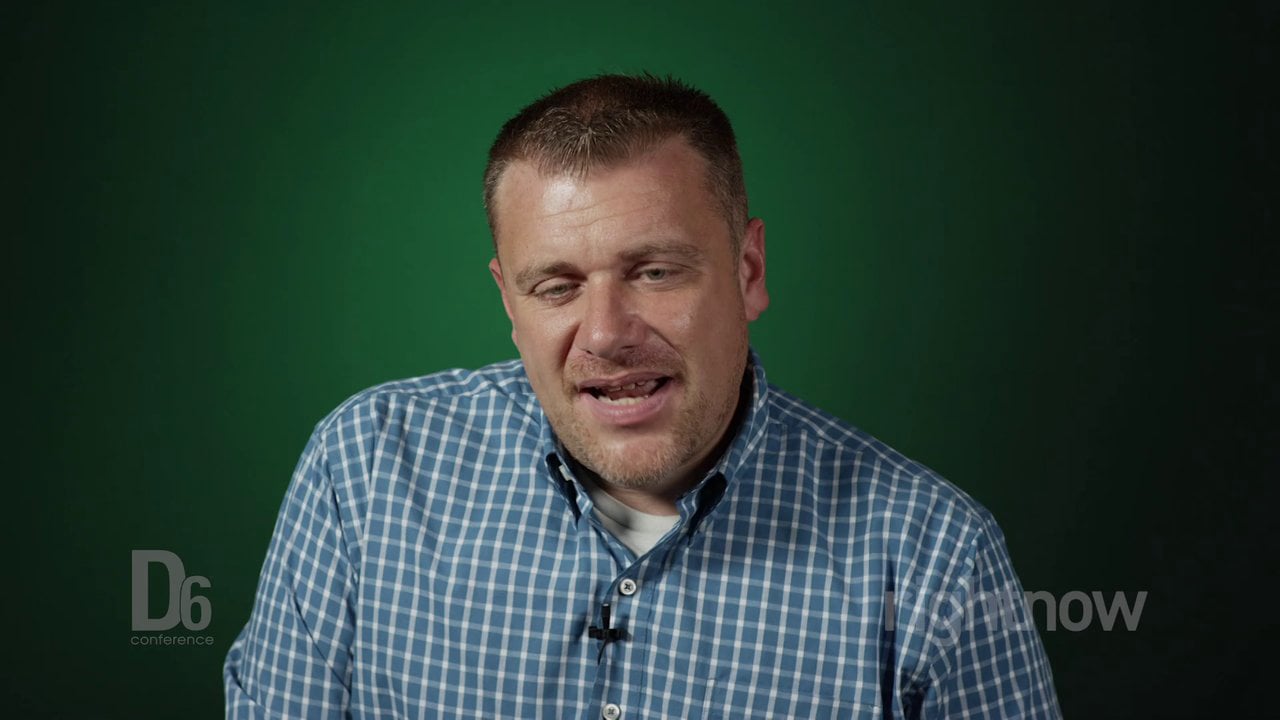 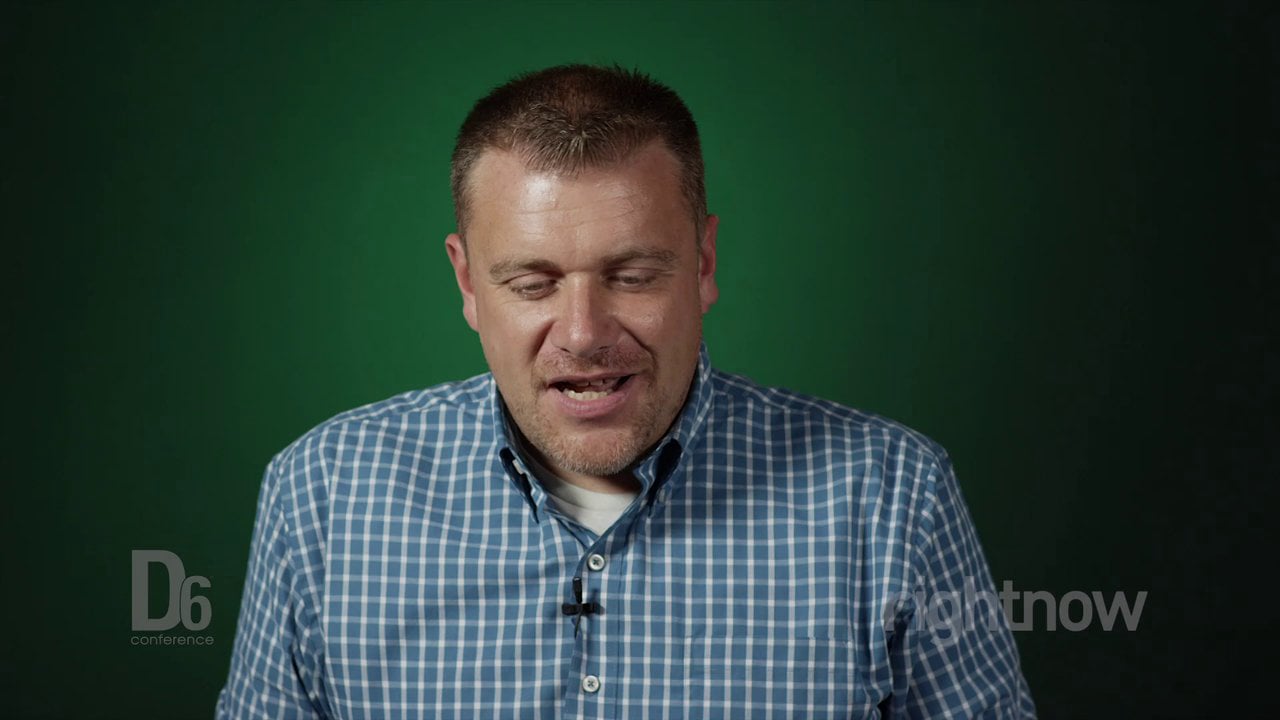 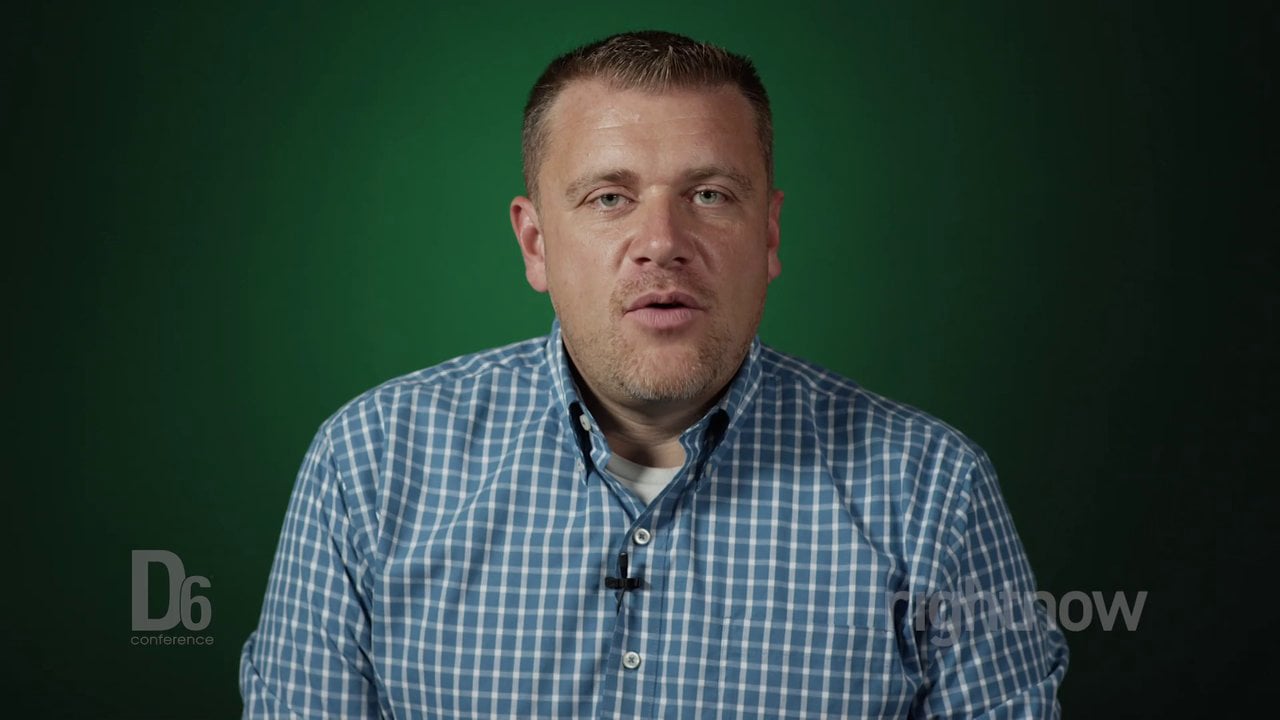