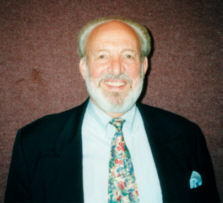 Dr. Jimmy DeYoung is a prophecy teacher, author and journalist who travels the country and the world educating the Body of Christ of the future events foretold in God's prophetic Word. His goal is to equip Christians with the knowledge and understanding of what God's Word says will happen someday soon, so that they can make better decisions today. He has several ministries to this end.

Jimmy can be seen on the Day of Discovery television program, which is produced in the Middle East. He is also heard daily and weekly on radio and internet, with the latest reports from the Middle East on several networks consisting of over 800 stations. Jimmy is also a noted conference speaker in the United States, Europe, and South America, and he devotes several months out of each year to this conference schedule.

He has authored the best-selling book, Sound The Trumpets, produced a number of audio and video materials, including his best seller, Ready To Rebuild, a documentary on the building of the Third Temple.
www.jimmydeyoung.com
See All >
Bible Studies 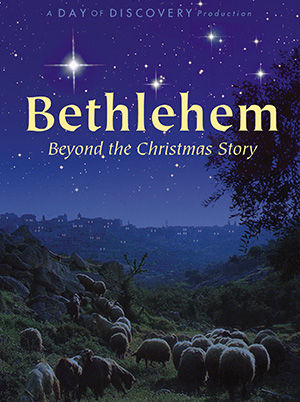 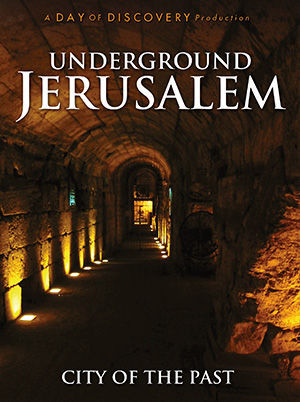 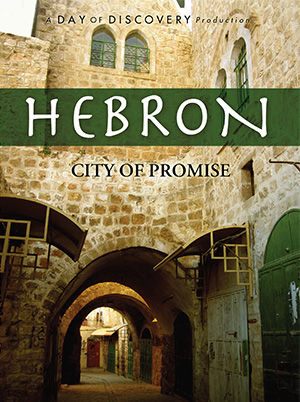 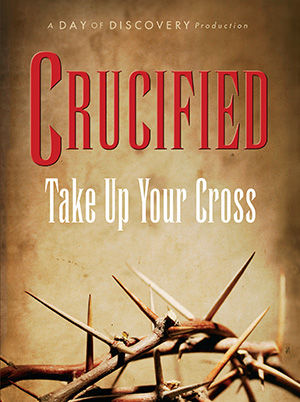