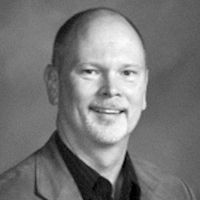 Dr. David Garrison serves as Global Strategist for Evangelical Advance with the International Mission Board of the Southern Baptist Convention. He has also served as Associate Vice President for Global Strategy, and Regional Leader for IMB ministries in South Asia, Central and Eastern Europe, and for Northern Africa and the Middle East. David's quest to understand and join God's global mission has led him to study a dozen languages and visit some 100 foreign countries. David earned his Ph.D. in historical theology from the University of Chicago Divinity School. He is the author of five books on missions, including Church Planting Movements and numerous articles. David and his wife, Sonia, have four children and reside in Colorado.