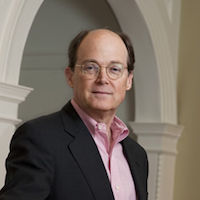 James has written seven books, edited three books, and published a wide range of essays, articles, and reviews all variously concerned with the problem of meaning and moral order in a time of political and cultural change in American life. More recently, he published The Death of Character: Moral Education in an Age without Good or Evil (2000); Is There a Culture War? A Dialogue on Values and American Public Life (with Alan Wolfe, 2006); and To Change the World (2010).
http://jamesdavisonhunter.com/
See All >
Conference Sessions 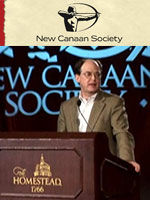 A Faithful Presence Within
James Hunter