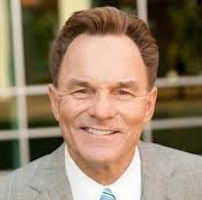 Ronnie is the leader, founder, and host of The Summit, the Businesspersons Luncheon of Northwest Arkansas, a weekly lunch seminar which hosts guest speakers from across the country. Each spring and fall, leaders share their insights on business, leadership, ethics, success, and life principles and values. Speakers have included John Maxwell, Former Governor Mike Huckabee, Reggie White, John Tyson, Truett Cathy, J.B. Hunt and many others. The Summit currently reaches 500 business people each week.

In addition to his leadership of Cross Church, Ronnie has been a strategic leader in the Southern Baptist Convention for decades, serving throughout the denomination he loves in keeping with his commitment to invest in others to win the world for Christ. Beyond his church and denomination, he has spoken at many national and international conferences such as Promise Keepers and has been featured on numerous television and radio programs including Focus on the Family.

Ronnie has authored numerous books including The Power of Prayer and Fasting, revised and expanded, 10 Things Every Minister Needs to Know, and Our Last Great Hope: Awakening the Great Commission and FORWARD: 7 Distinguishing Marks For Future Leaders. Ronnie and his wife, Jeana, have two married sons and seven grandchildren.
http://www.ronniefloyd.com
See All >
Customizable Training 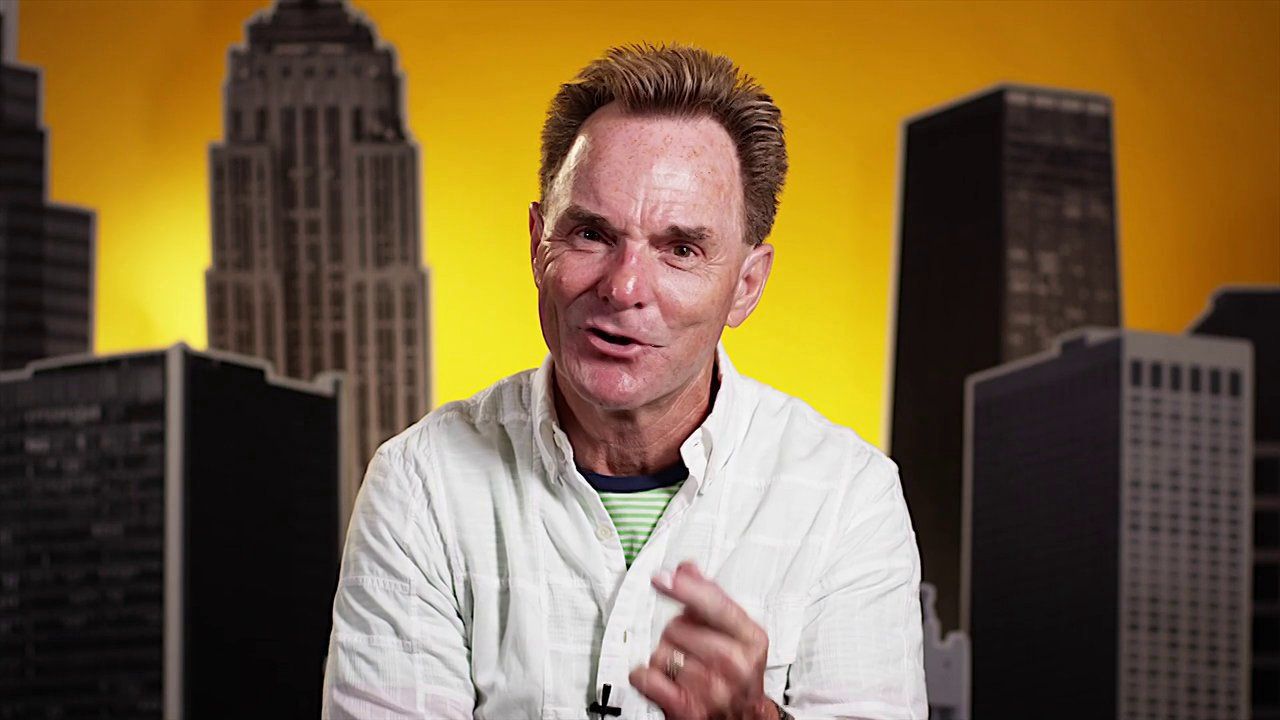 Your Next Step Toward Discipleship
Ronnie Floyd 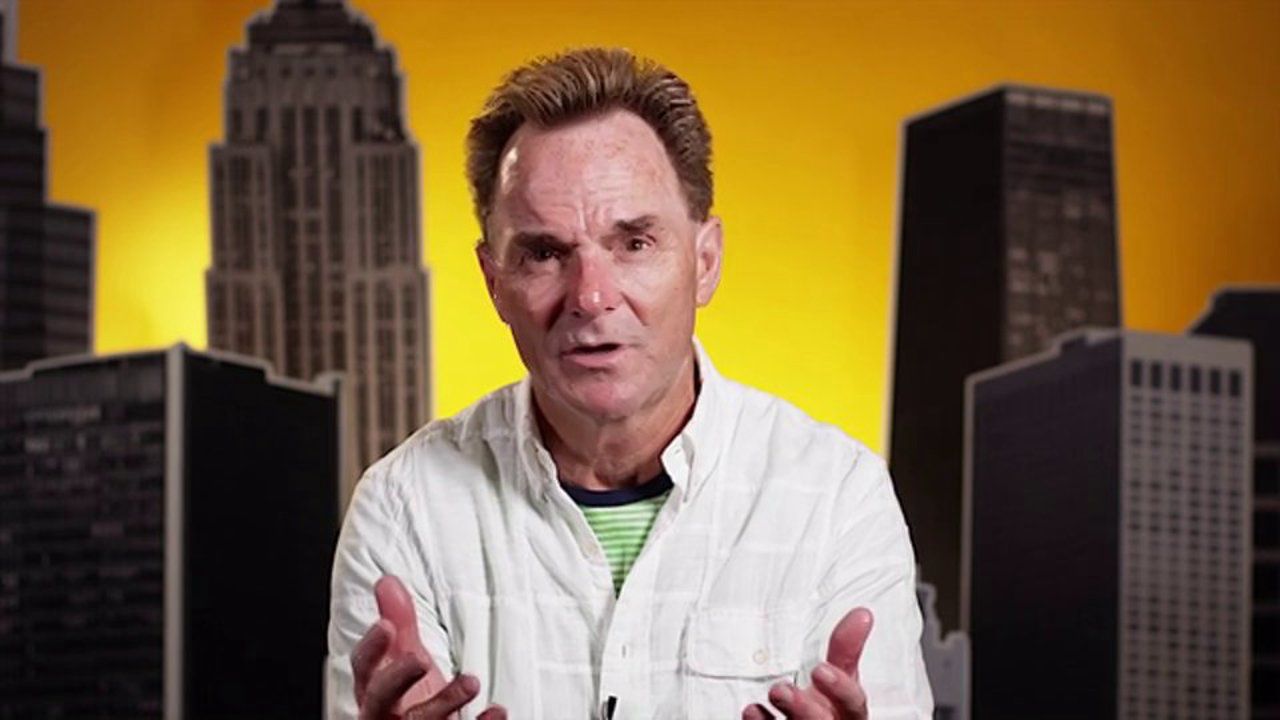