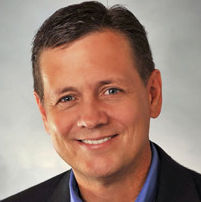 Kevin previously served as senior pastor of Highview Baptist Church in Louisville, Ky., for 14 years until he accepted the presidency of the NAMB. Kevin also served as the chairman of the Committee on Committees of the Southern Baptist Convention in 2001. At Midwestern Baptist Theological Seminary in Kansas City, he served as a trustee for five years, including a term as chairman of the board. He serves on the board of reference for Union University, his alma mater. He and his wife, Lynette, have six children with the three youngest children adopted from three different countries. 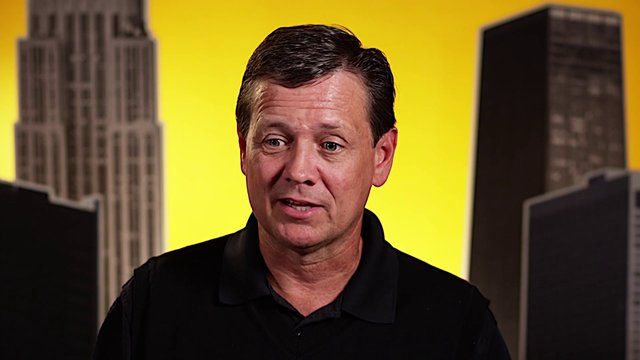