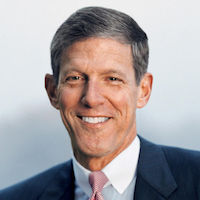 Steve retired as Chairman of the Board of PepsiCo, Inc. in May 2007 and as Chief Executive Officer in October 2006. He is a 23-year PepsiCo veteran who led the corporation as Chairman and Chief Executive from 2001 to 2006. During that period, PepsiCo's revenues increased by more than $9 billion, net income increased by 70%, earnings per share increased by 80%, its annual dividend doubled and the company's market capitalization surpassed $100 billion. In addition to the growth of the company, Steve's legacy includes a commitment to health and wellness, diversity and inclusion, and values-based leadership. Steve is currently a member of the board of directors of ExxonMobil, Walmart, Marriott, and Chick-fil-A. Steve also serves on the Board of Directors at the USNA Foundation and the Wake Forest University Board of Trustees. From 2005 to 2007, Steve was chairman of the National Minority Supplier Development Council. He served on the National Advisory Board of the Salvation Army from 1990 to 1999, and he was chairman of this board from 1996 to 1999. Steve also served on the board of The National Council of La Raza from 1992 to 2001 and was chairman of its Corporate Board of Advisors from 1992 to 1996. Steve and his wife, Gail, have four children. 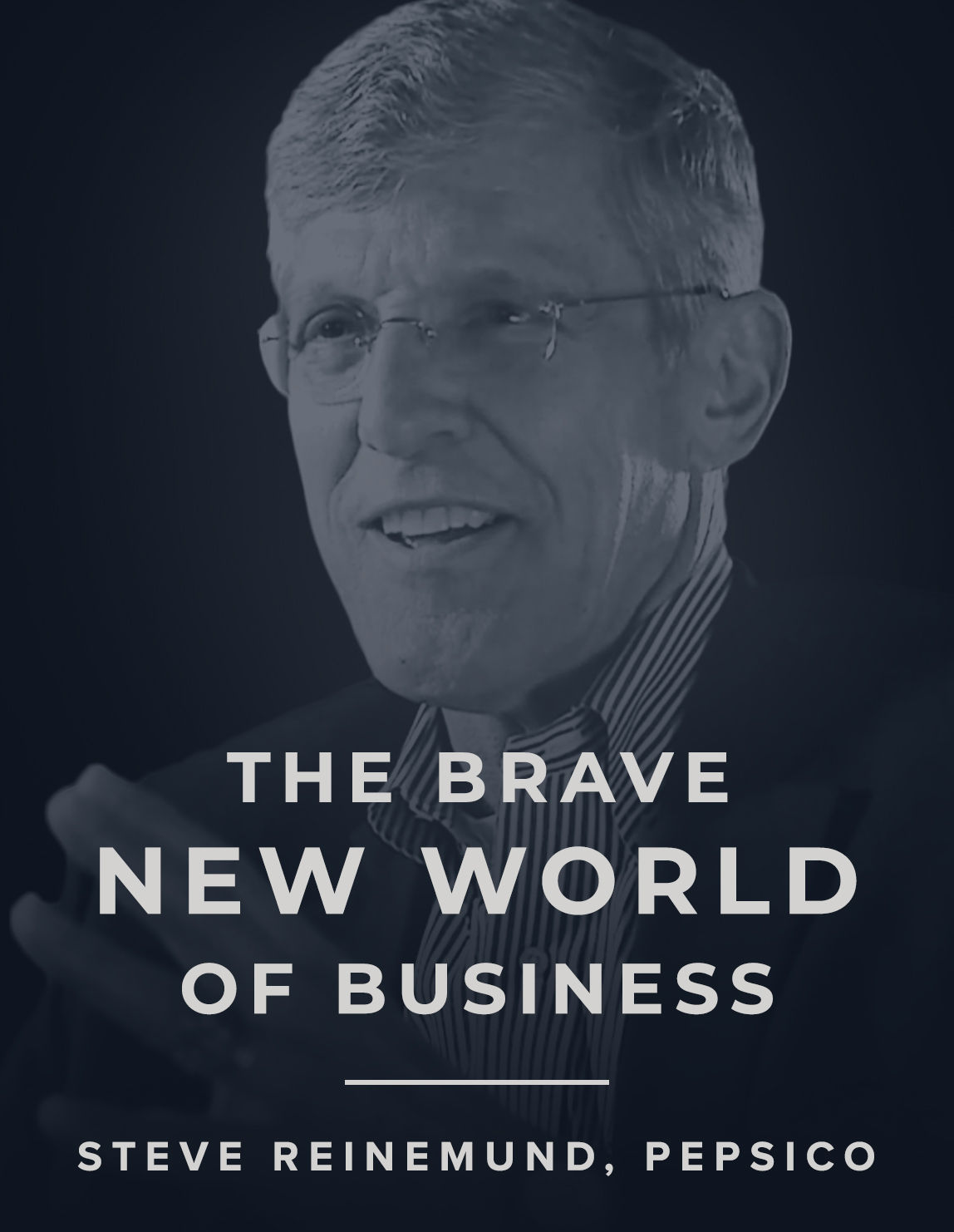