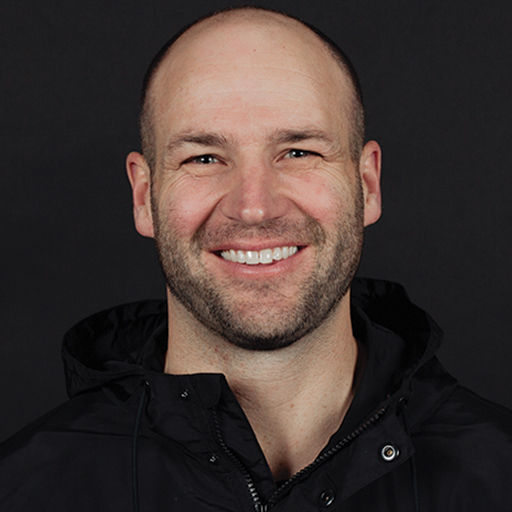 Brad Jones is the Co-founder and Principal Owner of New Creature Holdings. New Creature designs retail packaging, point-of-purchase, and merchandising displays for such customers as Coca-Cola, Disney, and Kraft; its displays are set at Wal-Mart and Sam's Club. (New Creature's proximity to Wal-Mart's Arkansas headquarters makes it a key vendor to the retail giant's suppliers.) The company also designs promotional kits and trade show kiosks. Its products are made in the US, China, Europe, and South America, and shipped via a distribution network of more than 80 locations across the US. New Creature Holdings was founded in 1999 by Patrick Ybarra and Brad Jones; its name was taken from a Bible verse.
http://www.new-creature.com
See All >
Bible Studies 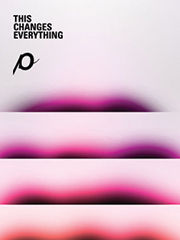 This Changes Everything
Louie Giglio 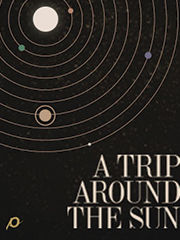 A Trip Around the Sun
Louie Giglio 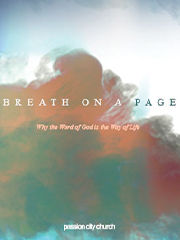 Breath on a Page
Louie Giglio
See All >
Customizable Training 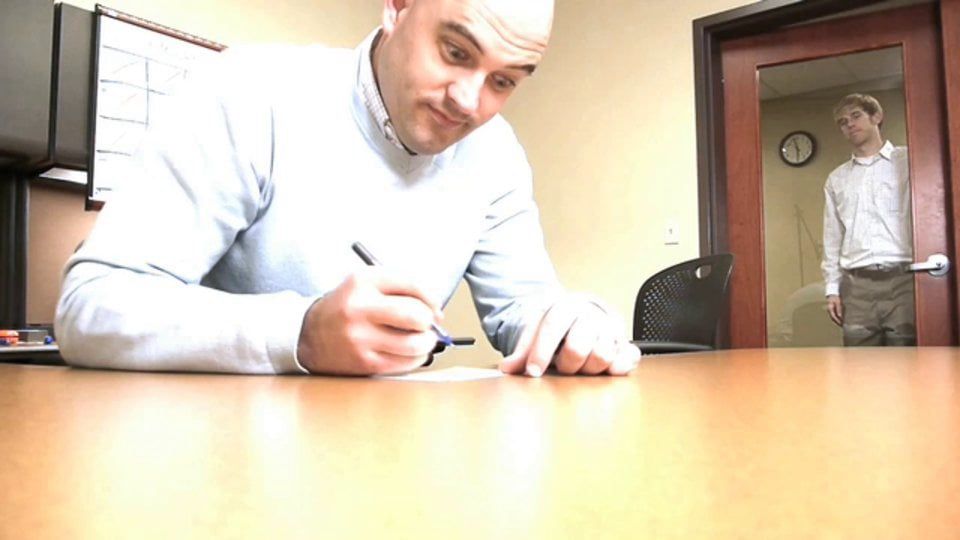 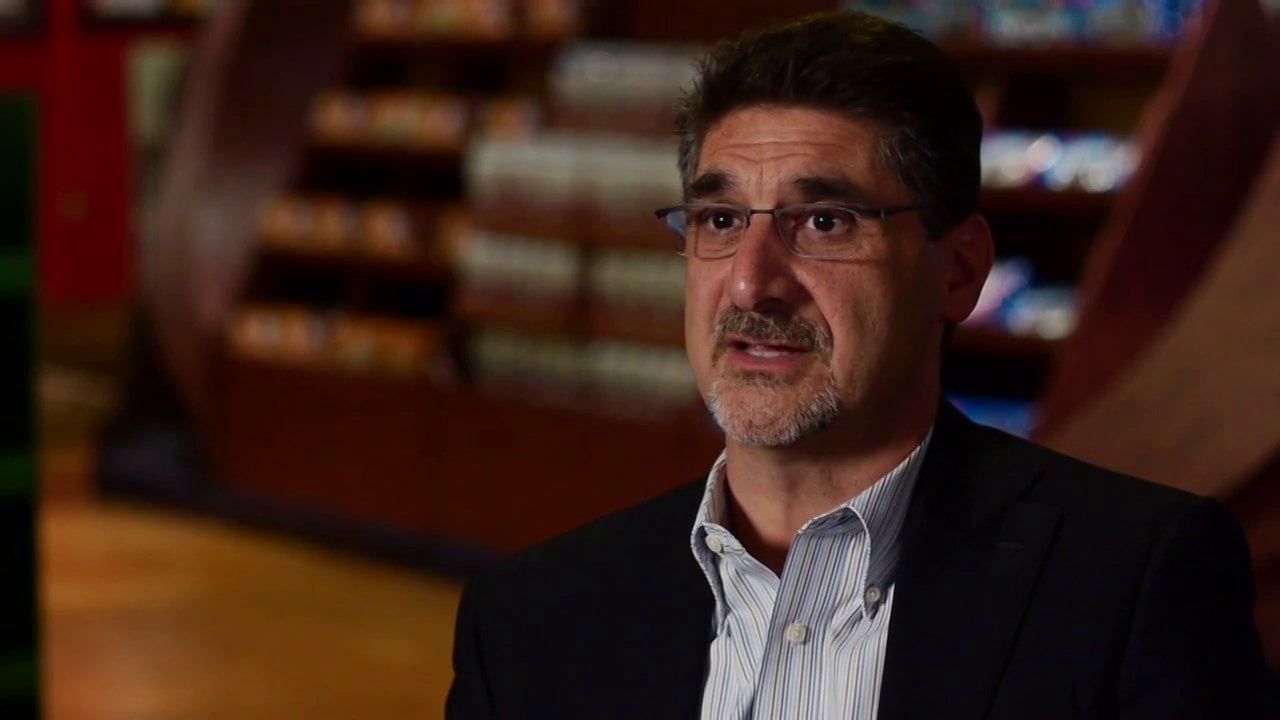