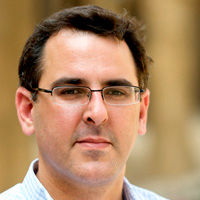 Michael Ramsden has been European Director of RZIM Zacharias Trust since its foundation in 1997. He is also Director of the Oxford Centre for Christian Apologetics (OCCA) and Lecturer in Christian Apologetics at Wycliffe Hall, Oxford. While at Sheffield University doing research in Law and Economics, Michael taught Moral Philosophy and lectured for the International Seminar on Jurisprudence and Human Rights in Strasbourg. He has been invited to lecture to a variety of groups including the White House staff in Washington, D.C., leaders at NATO HQ in Brussels and Members of the European Parliament.
http://www.rzim.eu
See All >
Bible Studies 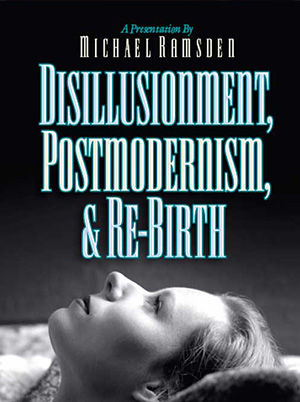