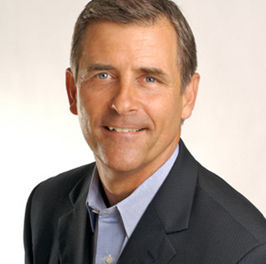 Randy Pope is the Lead Teacher of Perimeter Church in Duluth, Georgia, a church devoted to reaching the unchurched of North Atlanta and the world. Randy is a graduate of the University of Alabama and Reformed Theological Seminary. He is the founder of Atlanta Seminary and Perimeter Christian Schools and established Life-On-Life Ministries, where he continues to train church leaders both in the United States and throughout the world. Randy is the author of several books including, The Intentional Church, Finding Your Million Dollar Mate, and The Answer. Randy and his wife, Carol, have four children and live in Alpharetta, Georgia. 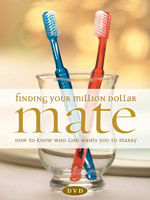