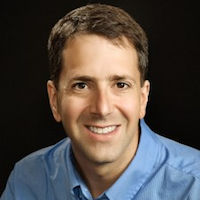 Alex Chediak is a professor of engineering and physics at California Baptist Universtiy in Riverside, California. He earned a B.S. Degree at Alfred University in Ceramic Engineering and M.S. and Ph.D. degrees in Material Science & Engineering from U.C. Berkeley. He worked as an engineer for IBM for three years. From 2005-2007 he was an apprentice at The Bethlehem College and Seminary, a masters-level theological training program. During those years, Alex got his start in Christian higher education at Northwestern College. As a professor, he wants to help students and young adults develop their God-given potential so that in all things Jesus Christ might be magnified in them. That passion gave rise to his book, Thriving at College. He has also written to pastors and parents in magazines such as Christianity Today, Tabletalk, and Modern Reformation, and been featured on Christian radio programs such as Focus on the Family, Family Life Today, and Moody Radio's Midday Connection. He speaks at conferences and churches about issues that impact young adults as they grow up, leave the home, and take on the mantle of adulthood. Alex and his wife, Marni, have three children.
http://www.alexchediak.com/
See All >
Conference Sessions 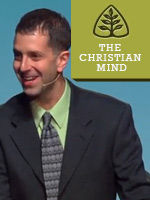