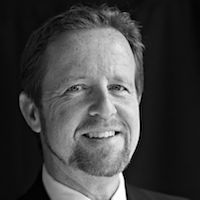 Dr. Michael Horton is the founder of the White Horse Inn, a multi-media catalyst for Reformation. He is editor-in-chief of Modern Reformation magazine and co-host of the nationally syndicated White Horse Inn radio broadcast. Michael is also the J. Gresham Machen Professor of Systematic Theology and Apologetics at Westminster Seminary California.

Before coming to WSC, Michael completed a Research Fellowship at Yale University Divinity School. He is a member of various societies, including the American Academy of Religion and the Evangelical Theological Society, and author of thirty books, including a series of studies in Reformed dogmatics published by Westminster John Knox, whose final volume (People and Place: A Covenant Ecclesiology) was published in 2008 and won the 2008 Christianity Today Book of the Year award in Theology. His most recent book is Ordinary: Sustainable Faith in a Radical, Restless World.


He has written articles for Modern Reformation, Pro Ecclesia, Christianity Today, The International Journal of Systematic Theology, Touchstone, and Books and Culture. Michael is a minister in the United Reformed Churches of North America, and lives in Escondido, with his wife, Lisa, and four children. 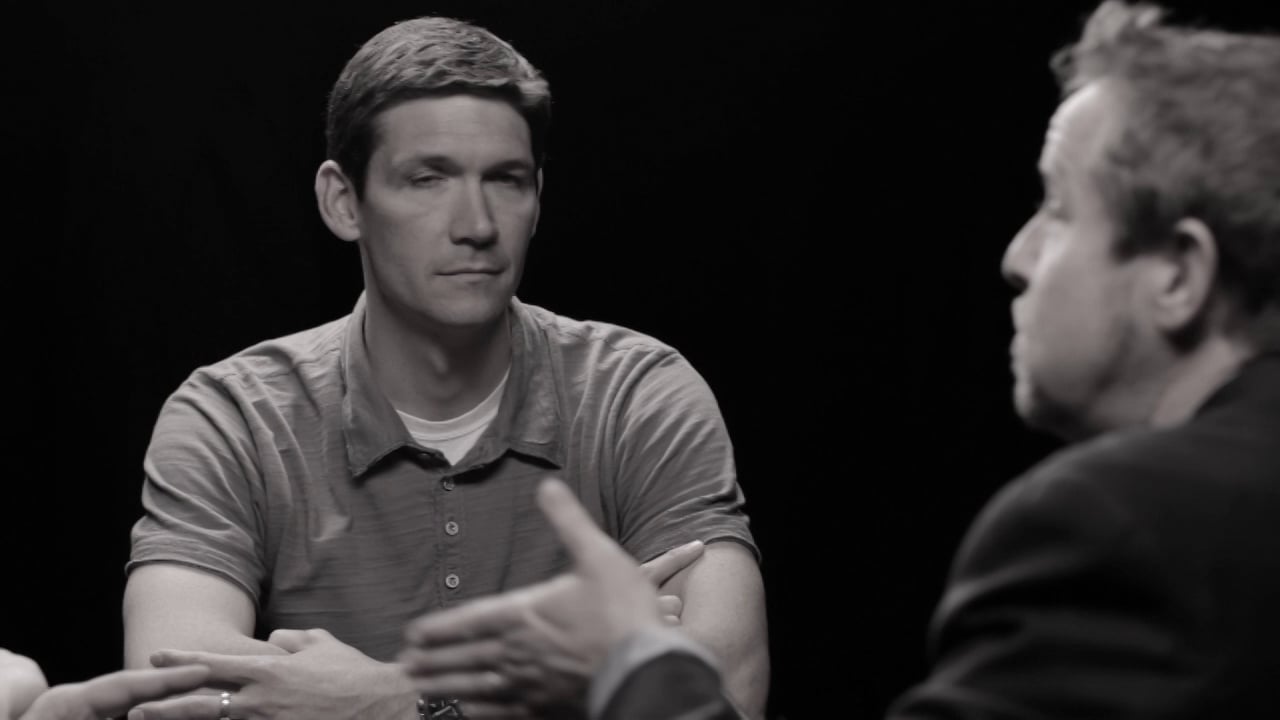 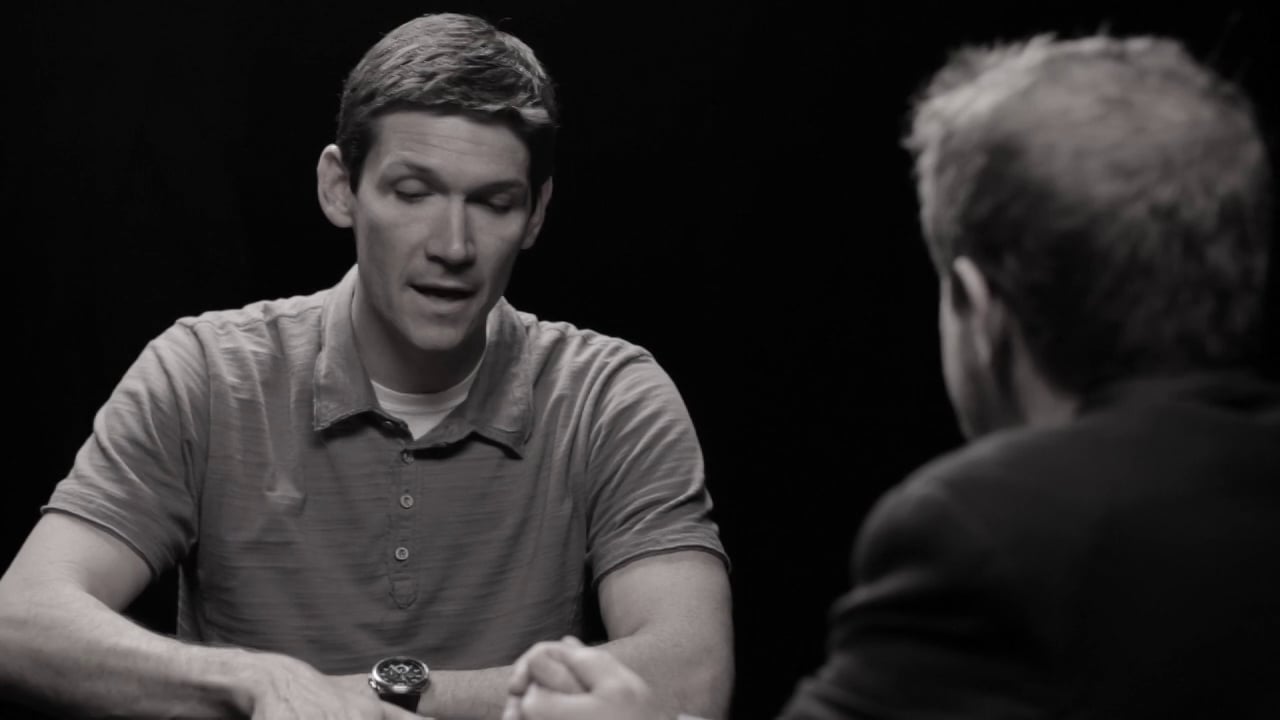 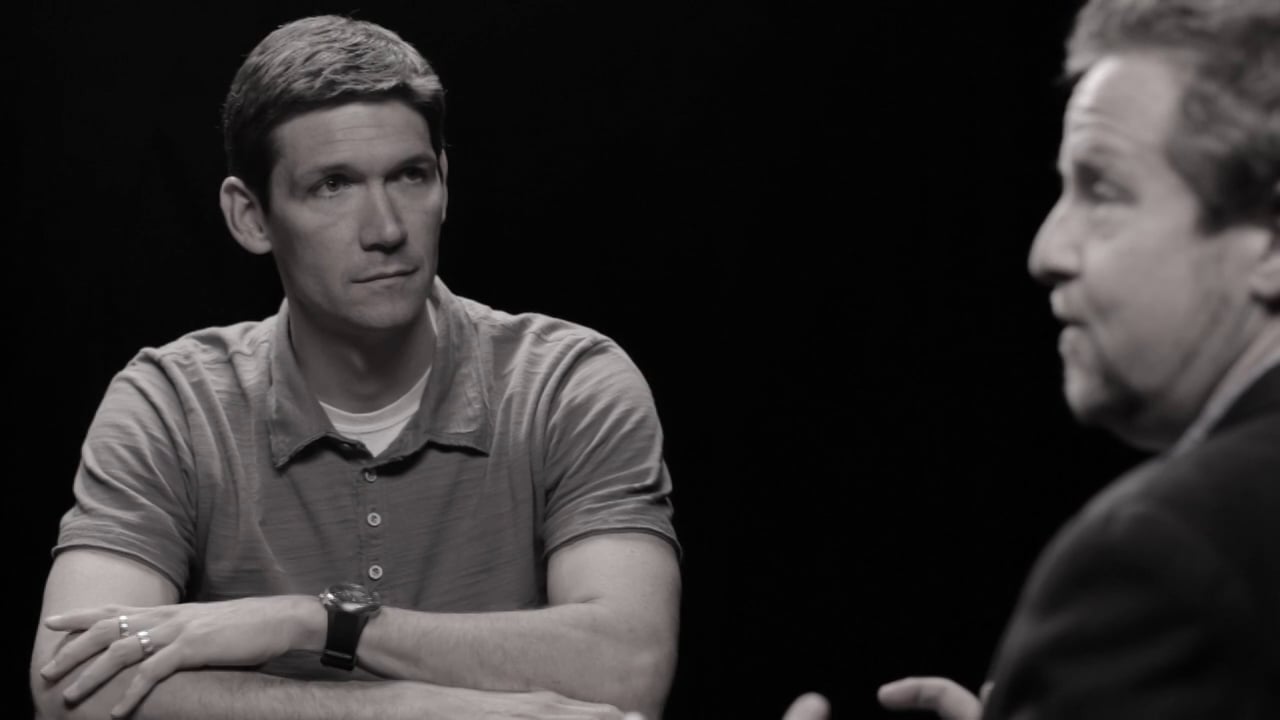 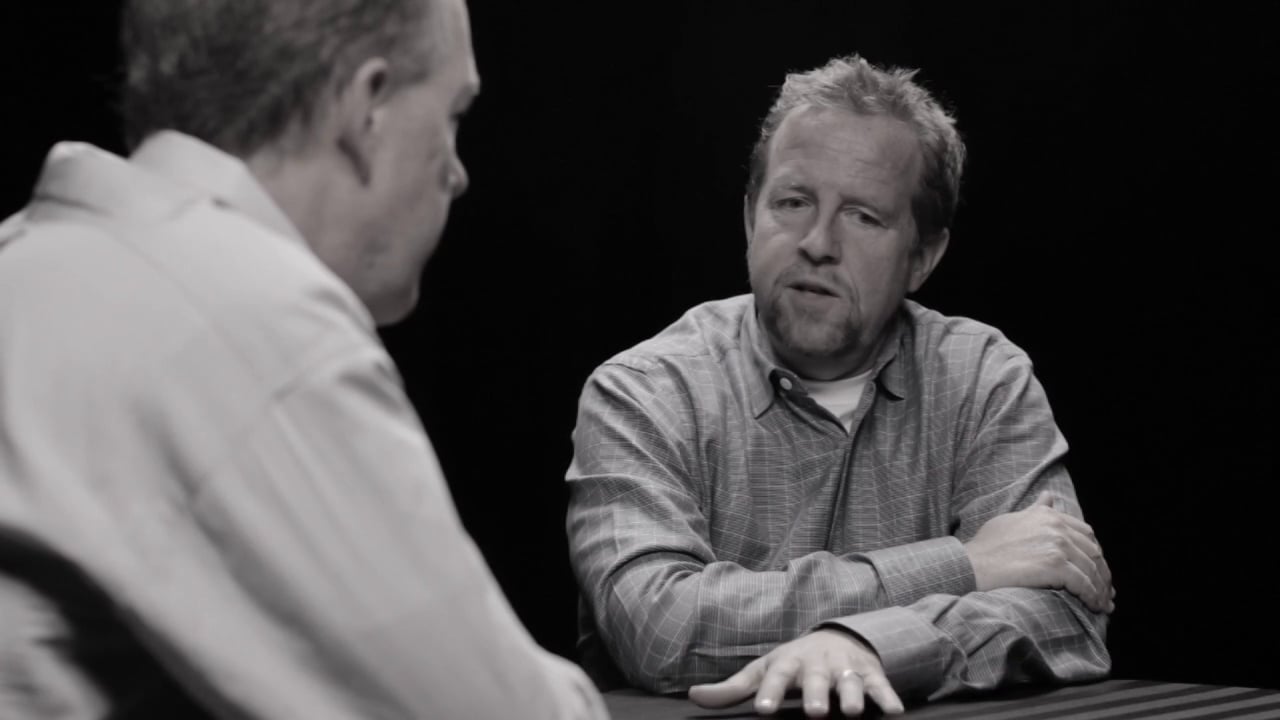