Dr. Sinclair Ferguson is a Scottish theologian known in Reformed Christian circles for his teaching, writing, and editorial work. He received his Ph.D. from the University of Aberdeen and has been an minister in the Church of Scotland since 1971. He has served as an editor with the Banner of Truth Trust and worked as a minister at St George's-Tron Church, Glasgow.

In 2013, Sinclair retired as Senior Minister of the First Presbyterian Church in Columbia, South Carolina, where he had served for eight years. Sinclair is the author of some two dozen books, has authored numerous articles and has contributed to various symposia. His writing interests have ranged from works of scholarship to books for children. He has served as minister of two congregations in Scotland, one on Unst, the most northerly inhabited island in the United Kingdom, and the other at the center of Glasgow, the largest city in Scotland.

Sinclair is a friend of R. C. Sproul and has been a speaker at a number of Sproul's Ligonier Conferences. He and his wife, Dorothy, have four grown children.
See All >
Bible Studies 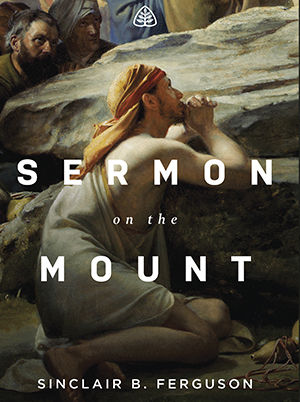 Sermon on the Mount
Sinclair Ferguson 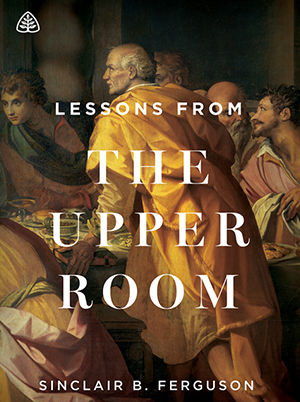 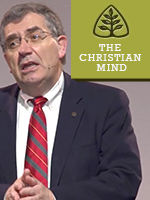 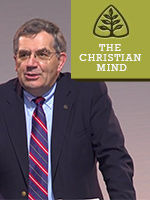 Why the God-Man?
Sinclair Ferguson