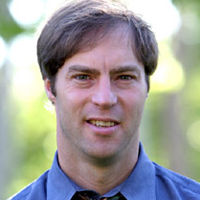 Dr. Stephen Meyer is director of the Discovery Institute's Center for Science and Culture (CSC) and a founder both of the intelligent design movement and of the CSC, intelligent design's primary intellectual and scientific headquarters. Stephen is a Cambridge University-trained philosopher of science, the author of peer-reviewed publications in technical, scientific, philosophical and other books and journals. His signal contribution to ID theory is given most fully in Signature in the Cell: DNA and the Evidence for Intelligent Design, published by HarperOne in June 2009. Graduating from Whitworth College in Spokane, Washington, in 1981 with a degree in physics and earth science, he later became a geophysicist with Atlantic Richfield Company (ARCO) in Dallas, Texas. From 1981 to 1985, he worked for ARCO in digital signal processing and seismic survey interpretation. As a Rotary International Scholar, he received his training in the history and philosophy of science at Cambridge University, earning a PhD in 1991. His thesis offered a methodological interpretation of origin-of-life research. Meyer has been widely featured in media appearance on CNN, MSNBC, NBC, ABC, CBS, Fox News, PBS, and the BBC. In 2008, he appeared with Ben Stein in Expelled: No Intelligence Allowed. Ken is also featured prominently in two other science documentaries, Icons of Evolution and Unlocking The Mystery of Life.
http://stephencmeyer.org/
See All >
Bible Studies 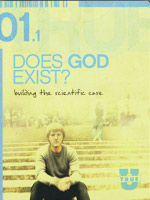 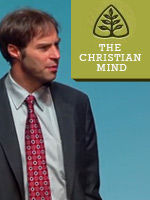 The Rock of Ages and the Age of Rocks
Stephen Meyer