John Stonestreet is a speaker, writer, cultural commentator, and President of the Colson Center for Christian Worldview. John directs conferences and curriculum projects, speaks to groups nationally and internationally, consults on worldview education for schools and churches, and appears frequently on web and radio broadcasts. John is the co-host with Eric Metaxas of Breakpoint Radio, the Christian worldview radio program founded by the late Chuck Colson. He is also co-host of BreakPoint This Week with Ed Stetzer, and the voice of the Point, a daily national radio feature on worldview, apologetics and cultural issues. John holds a master of arts in Christian thought from Trinity Evangelical Divinity School. He is co-author of Restoring All Things: God's Audacious Plan to Change the World through Ordinary People (with Warren Cole Smith), of Same-Sex Marriage: A Thoughtful Approach to God's Design for Marriage (with Sean McDowell), and Making Sense of Your World: A Biblical Worldview (with W. Gary Phillips and William E. Brown). John and his wife Sarah, have three daughters and live in Colorado Springs, Colorado.
http://www.colsoncenter.org
See All >
Bible Studies 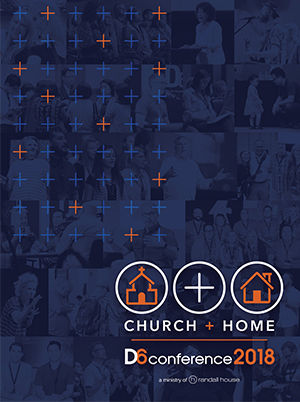 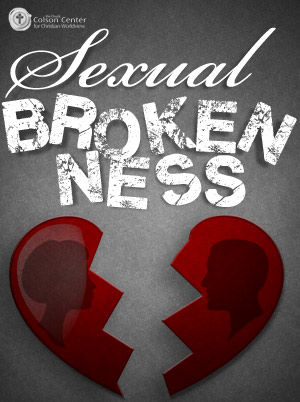 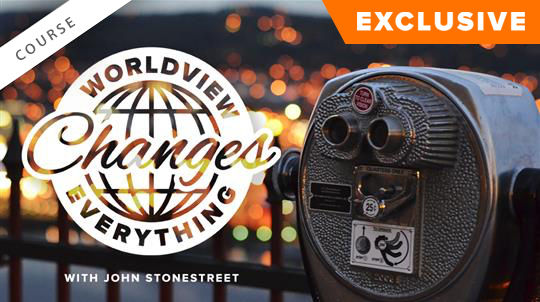 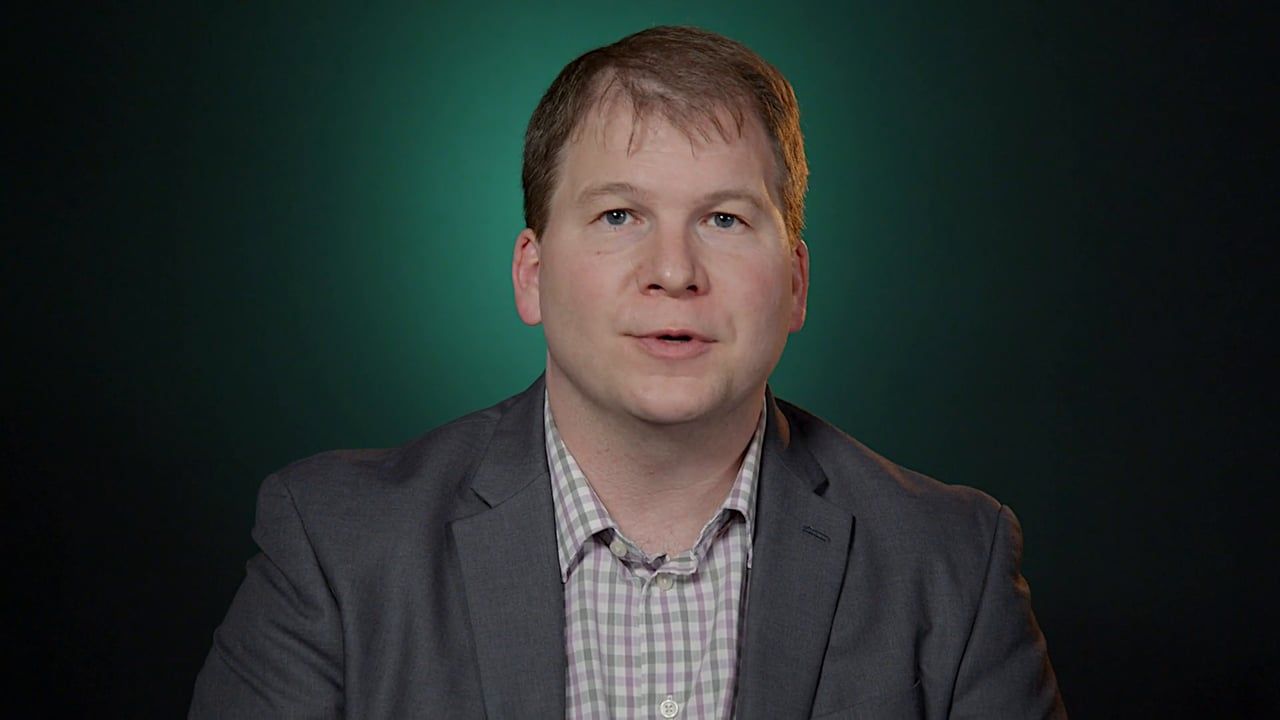 Worldview: Everybody Has One
John Stonestreet 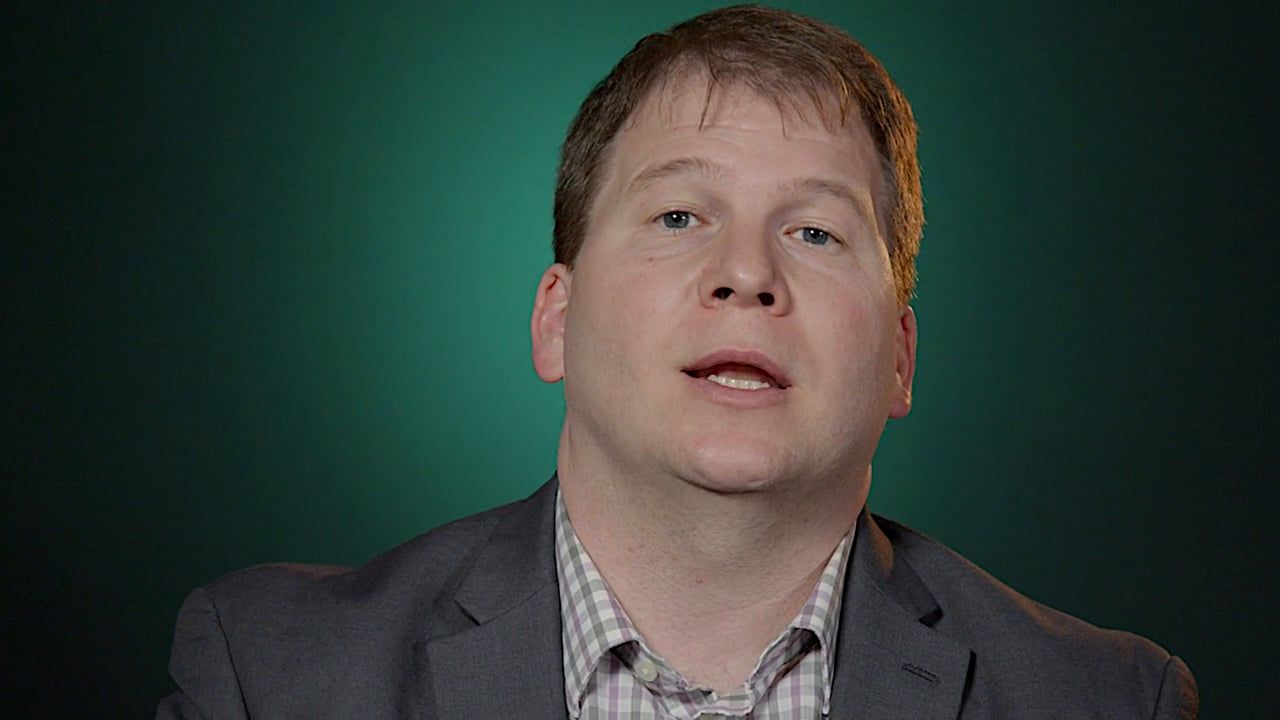 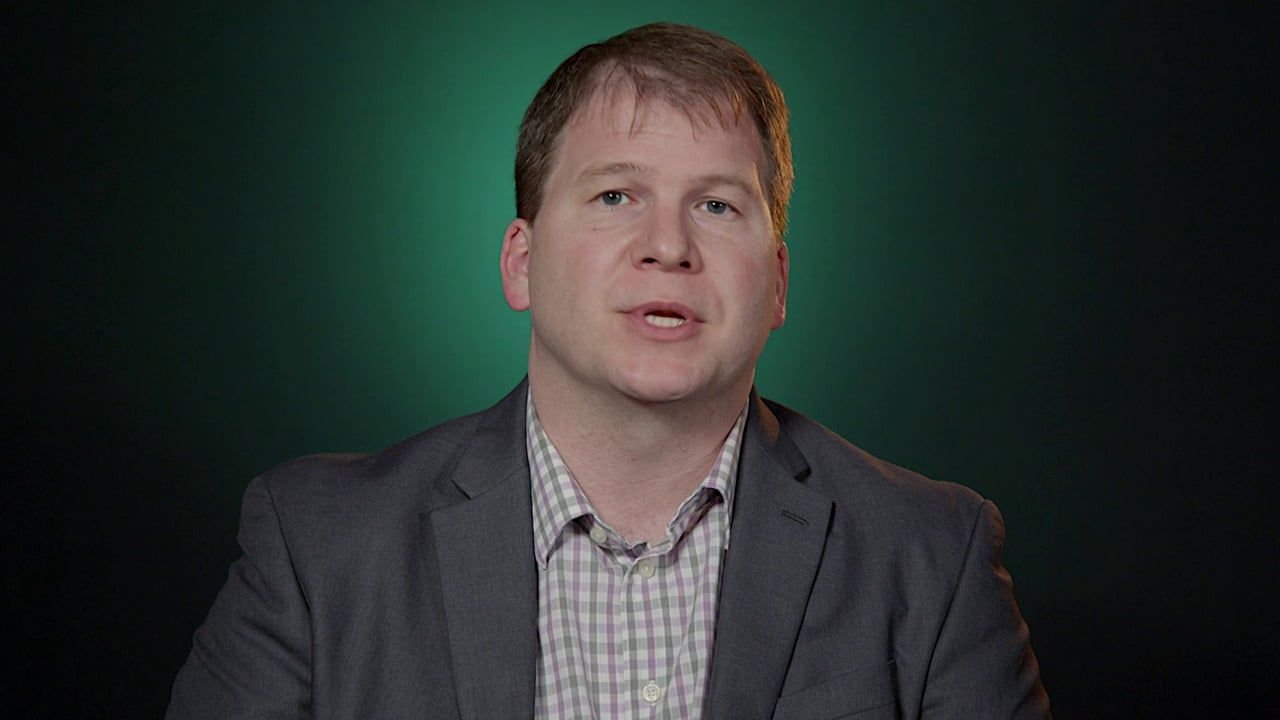 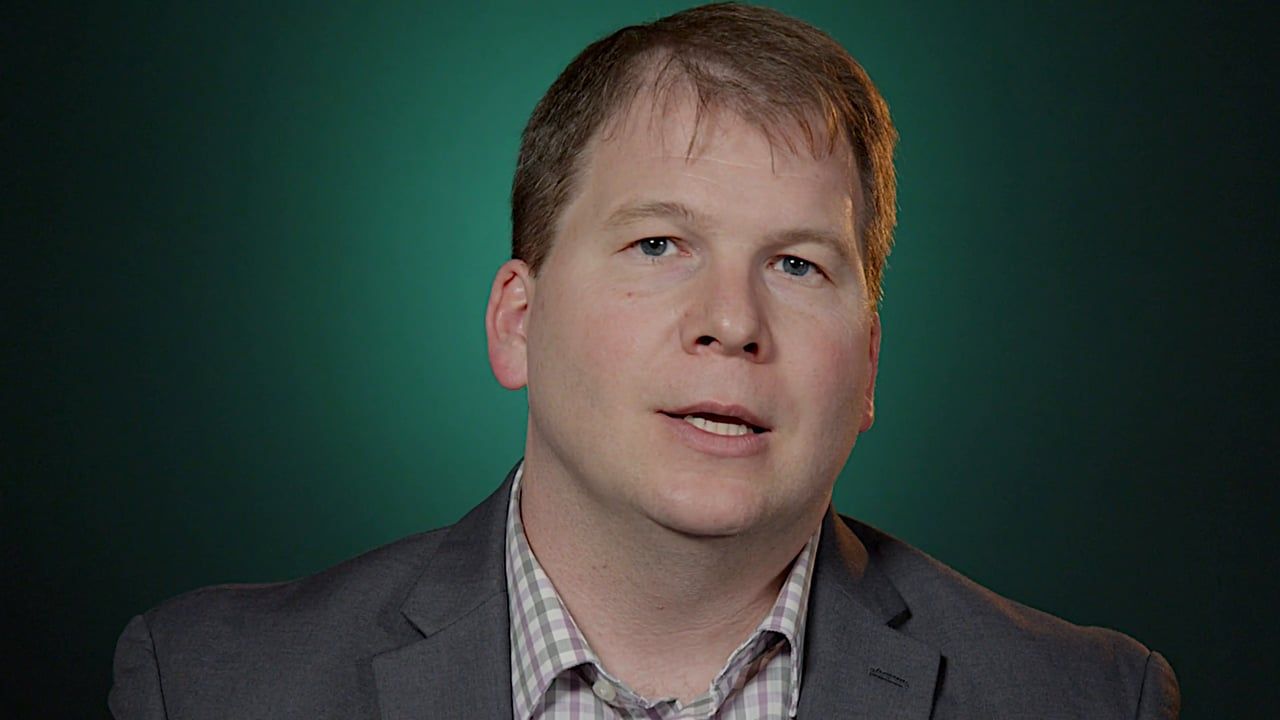 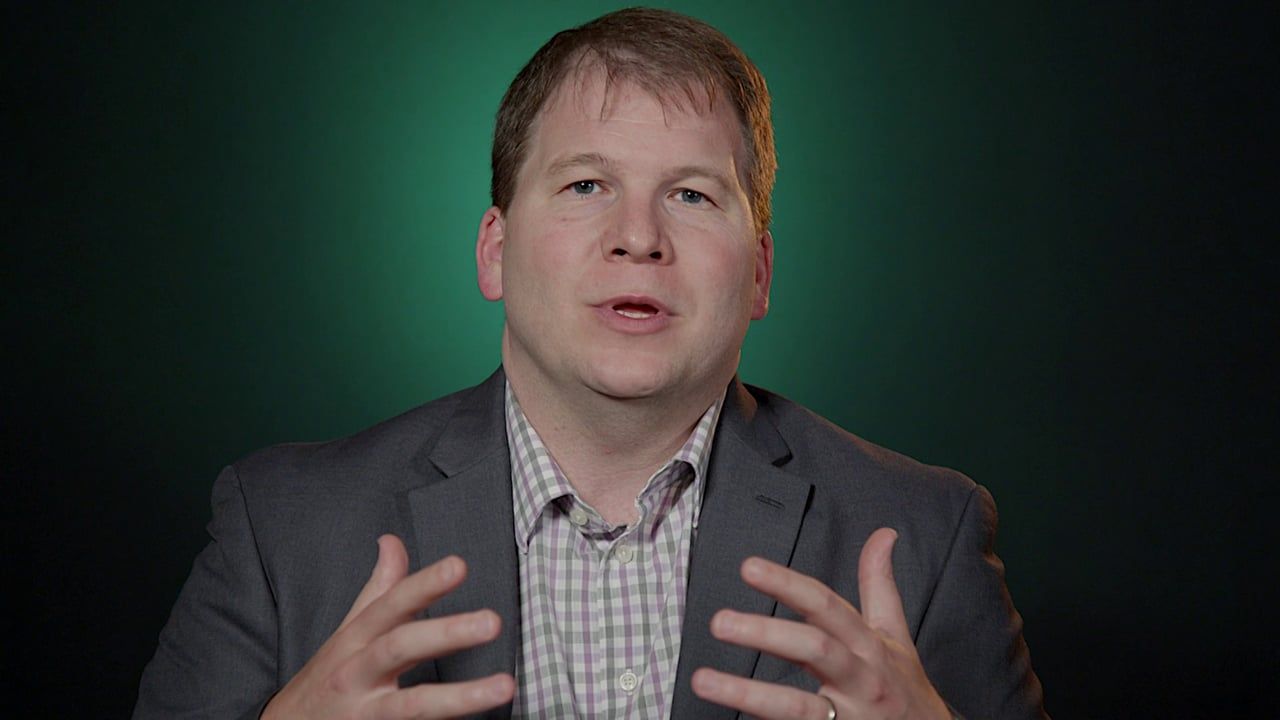 What is a Worldview?
John Stonestreet