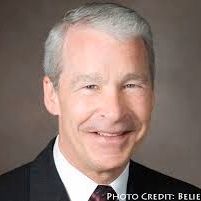 Dr. Joel C. Hunter is Senior Pastor of Northland, A Church Distributed, a pioneering congregation of 20,000 focused on building an international community of worshipers. A nationally and internationally recognized bridge-builder among religious and mainstream leaders, his challenge to Christians is to be the church everywhere, every day. Before bringing his family to Northland, Dr. Hunter served as a United Methodist pastor for 15 years in Indiana. He and his wife, Becky, have been partners in the ministry since their marriage in 1972.

Joel has become an internationally known spokesperson for “compassion issues” outlined in Scripture: sanctity of life, creation care, justice, poverty, and marriage and the family, and has been featured in national publications including Time, Newsweek, The New York Times and The Washington Post. A three-time consecutive recipient of Central Florida's “50 Most Powerful” citizens by Orlando magazine, he has been interviewed on NPR and featured on programs such as “The Early Show,” CNN's “American Morning,” PBS' “Religion and Ethics,” and “Anderson Cooper 360.” Dr. Hunter is the author of several books, including A New Kind of Conservative, which outlines a non-partisan approach to political involvement.
http://www.pastorjoelhunter.com
See All >
Conference Sessions 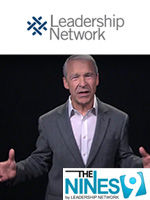 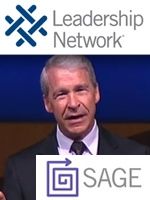