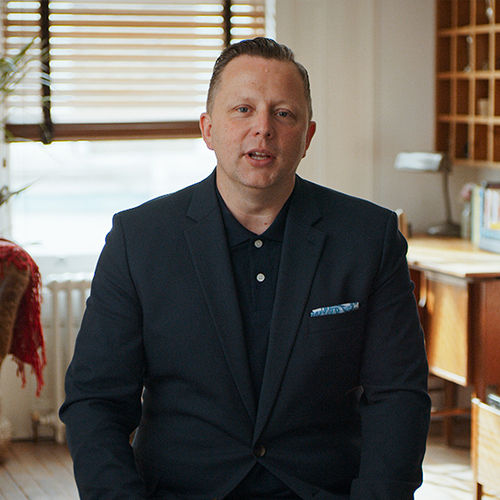 Jon Tyson is the Founder and Lead Pastor of Trinity Grace Church, a family of eleven neighborhood churches called parishes that network together for the common good and renewal of the city. Jon is also the Co-Founder of the Center for City Renewal, an organization equipping and empowering Christian citizens to participate in God's redemptive mission throughout New York City. Originally from Australia, Jon moved to the United States in 2001 with a passion to understand and help work out the future of the Western Church. He lives in Manhattan with his wife, Christy, and their two children, where they have recently planted Trinity Grace Midtown.
http://trinitygracechurch.com 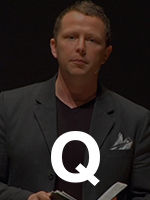