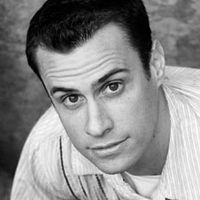 Dr. Kennon Vaughan is the Founder and President of Downline Ministries, a ministry that seeks to encourage a restoration of biblical discipleship in and through the local church. The Downline effort was initially embraced by 11 local church in Memphis that each nominated students to go through the Downline Institute in its inaugural year. Now there are more than 40 churches in the Memphis community that utilize the Downline Institute as a means of equipping their lay leadership to make disciples and nearly 200 pastors and lay leaders are being trained each year.

Kennon holds a Master's in Biblical Studies from Dallas Theological Seminary and a Doctor of Ministry from Gordon Cornwell Theological Seminary. Kennon has traveled and led discipleship training efforts throughout the Middle East, North and South America, Latin America and various parts of Africa, and has been a plenary speaker in the US alongside Tim Keller, Matt Chandler, Voddie Baucham, Kay Arthur, Robert Coleman, Andy Andrews, Carol Kent, Vicki Courtney, Chip Ingram, Bryan Loritts and many others at various conferences including YPO's Vision and Values and the Downline Summit. Kennon and his wife, Kathryn, have four sons and reside in Memphis.
http://downlineministries.com/
See All >
Bible Studies 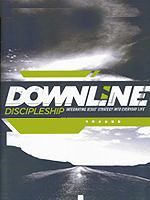