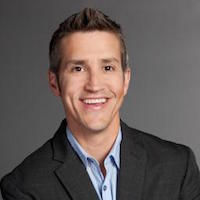 Jon Acuff is the New York Times Bestselling author of a number books including, Do Over: Rescue Monday, Start: Punch Fear in the Face, Escape Average & Do Work that Matters. He's helped some of the biggest brands in the world tell their story, including The Home Depot, Bose, Staples, and the Dave Ramsey Team. He has spoken to hundreds of thousands of people at conferences, colleges, companies and churches. Jon has been seen on CNN, Fox News, Good Day LA and several other key outlets. Jon is also a proponent of social media with blogs that have been read by 4 million people. In 2010 he used his influence to build two kindergartens in Vietnam. Jon and his wife, Jenny, have two daughters and live in Franklin, Tennessee.
http://acuff.me/
See All >
Bible Studies 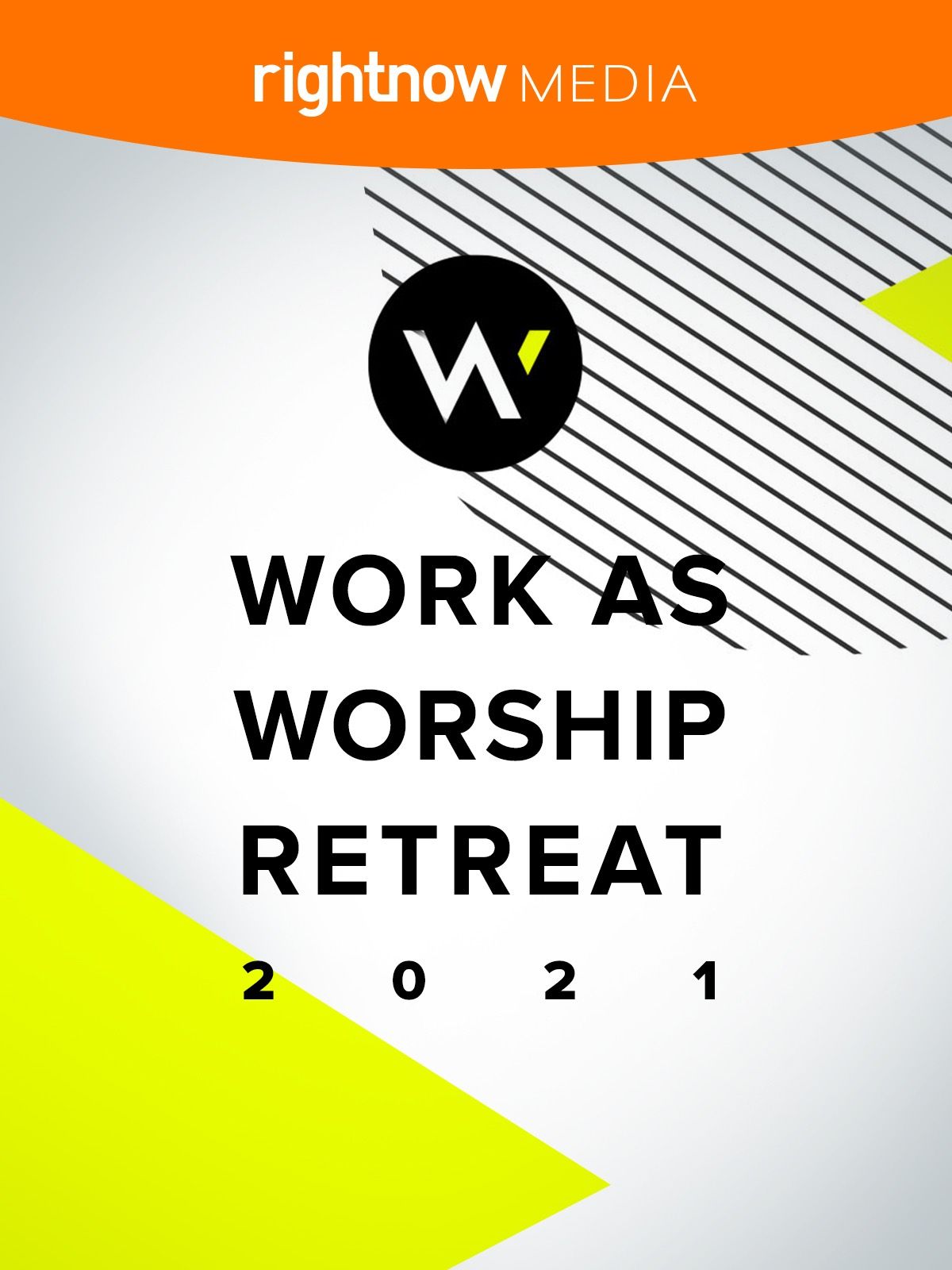 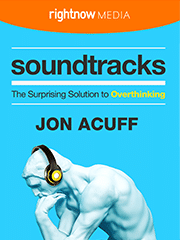 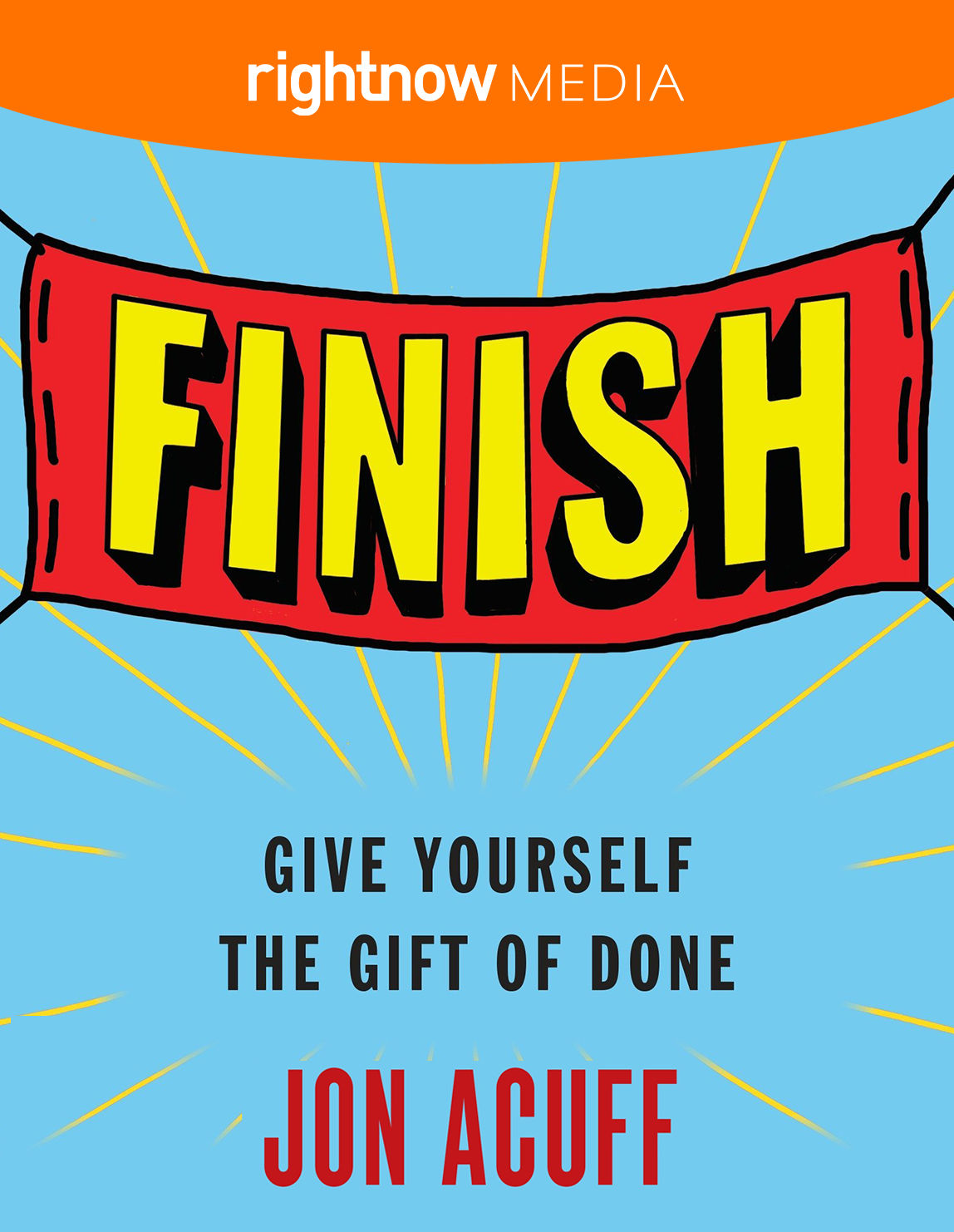 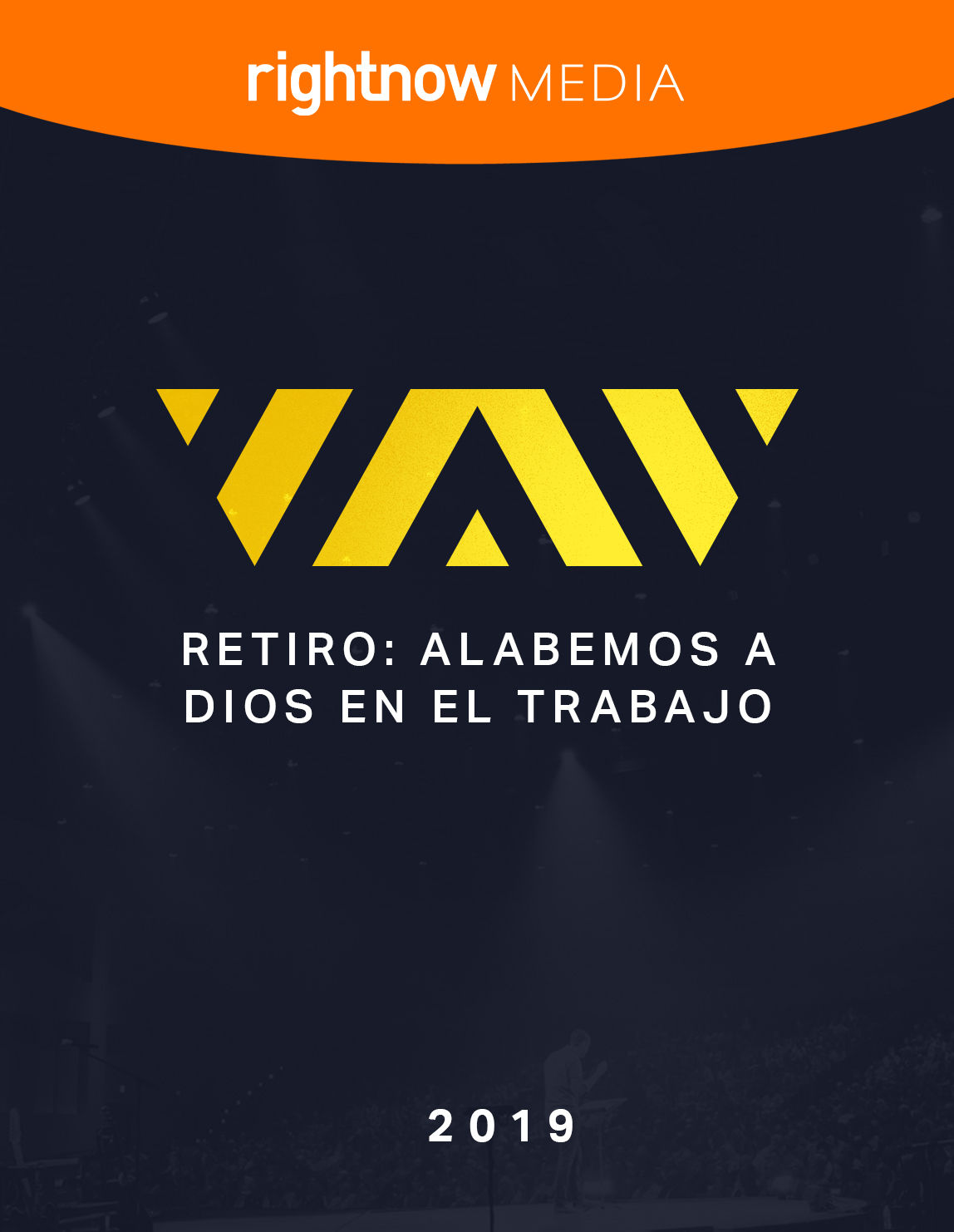 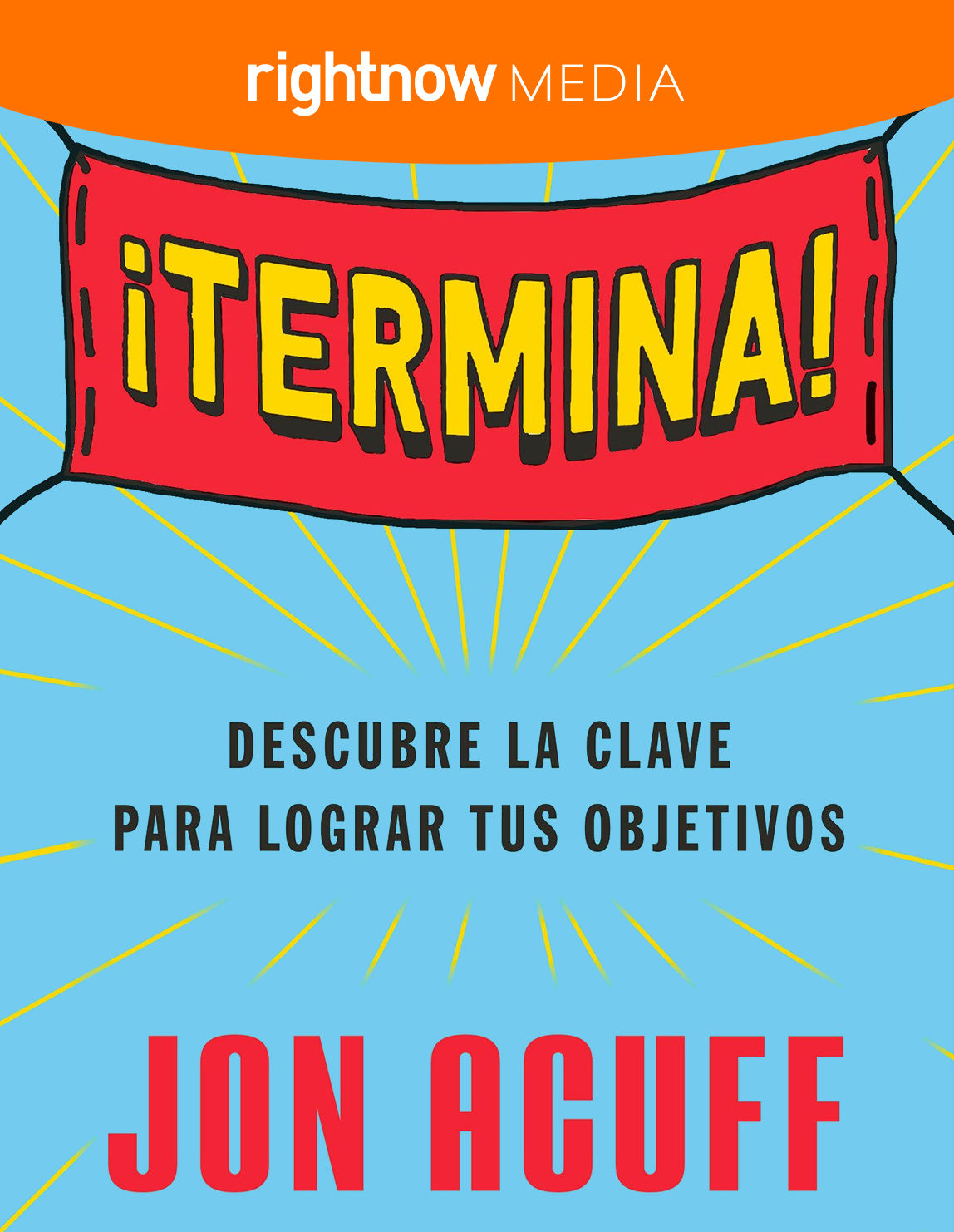 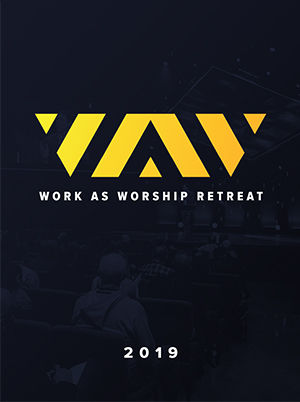