Jeff Christopherson is Vice President of the Canadian Region of the North American Mission Board and the SEND City Network. Jeff, a native Canadian, has served since 2009 as National Church Starting Team Leader for the Canadian National Baptist Convention in Oakville, Ontario.  He has worked as a church planter in various areas in Canada since 1995.  He also served as senior pastor of First Baptist Church, North Battleford, Saskatchewan, from 1989 to 1995.

Jeff earned a B.A. degree in communications at Southwest Baptist University, Bolivar, Mo., and his M. Div. at Canadian Southern Baptist Seminary, Cochrane, Alberta, Canada.  He and wife Laura are the parents of two children and live in Oakville, Ontario.
See All >
Video Elements 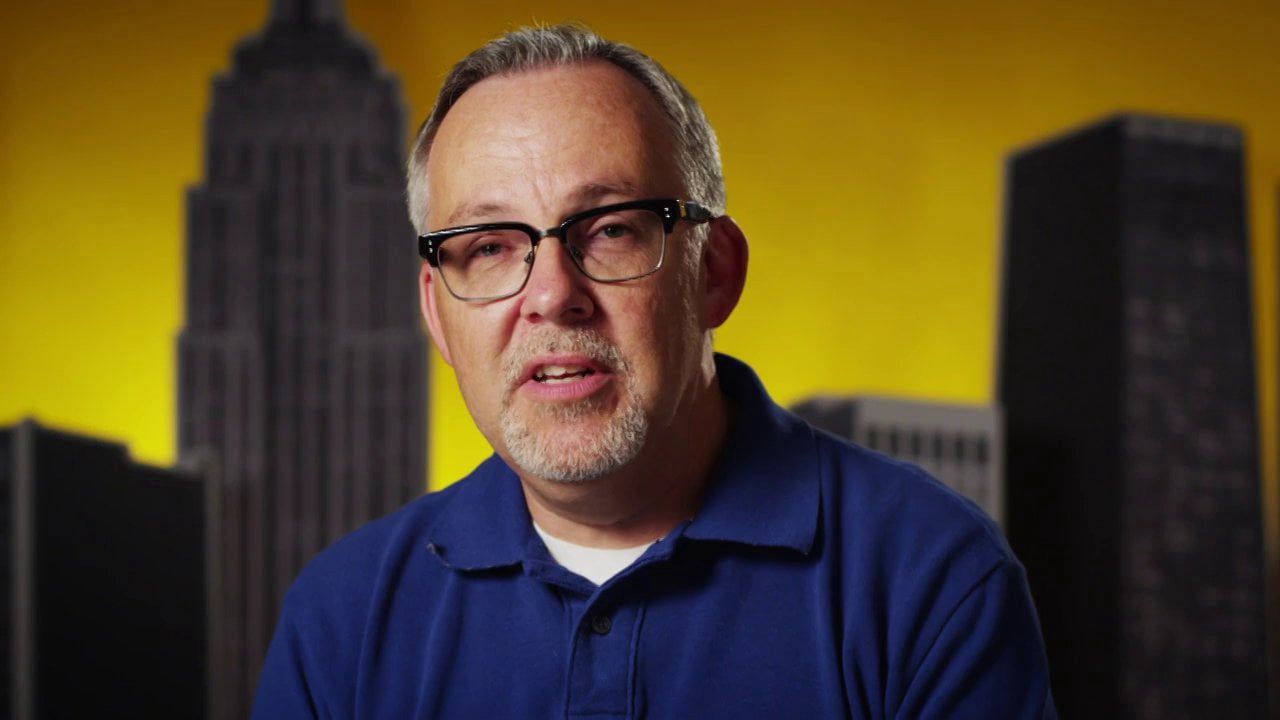