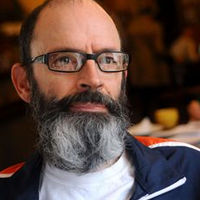 Ed Dobson, Pastor Emeritus of Calvary Church in Grand Rapids, Michigan, serves as an advisory editor for Christianity Today and consulting editor for Leadership. He holds an earned doctorate from the University of Virginia, was named "Pastor of the Year" by Moody Bible Institute, and is author of numerous books including The Year of Living Like Jesus, and Prayers and Promises When Facing a Life-Threatening Illness.

Diagnosed with amyotrophic lateral sclerosis (ALS) in 2000, and given a short time to live, Ed wrestles with the issues that suffering brings, like worry, identity, forgiveness, gratitude, and healing. But in the midst of his disease, Ed finds hope. Ed's Story is a seven-part short film series that takes an intimate look at Ed's journey with ALS. Ed and his wife, Lorna, have three grown children and reside in Grand Rapids.
edsstory.com
See All >
Bible Studies 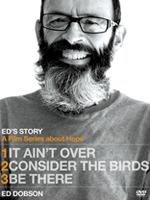