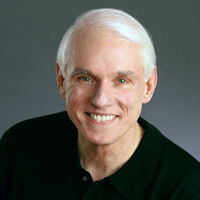 Howard Dayton is the Founder & CEO of Compass—Finances God's Way. Howard graduated from Cornell University and served two and a half years as a naval officer. After developing a successful railroad-themed restaurant in Orlando, Florida, Howard began his commercial real estate development career in 1972, specializing in office development. After a business partner challenged him to study the Bible to discover what God teaches about handling money, Howard's life was profoundly changed. The Lord gave him a passion to share these life-changing principles, resulting in the authorship of five books, Your Money: Frustration or Freedom, Your Money Counts, Free and Clear; Your Money Map; and Money and Marriage God's Way. He also has authored five popular small group studies and produced several video series.

Howard founded Crown Ministries in 1985 which merged with Larry Burkett's Christian Financial Concepts in September 2000 to form Crown Financial Ministries. During his tenure as CEO, Crown became the world's largest financial ministry teaching more than 50 million people in 80 countries. He served as host of the nationally syndicated radio programs, Money Matters, How to Manage Your Money and Ted and Tony. Howard transitioned from the role of CEO at Crown and in 2009 founded Compass—Finances God's Way. Compass' primary focus is on teaching God's financial principles through small group studies. Howard and his wife, Beverly have two grown children.
http://www.compass1.org
See All >
Bible Studies 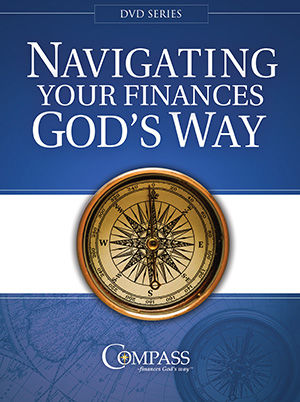 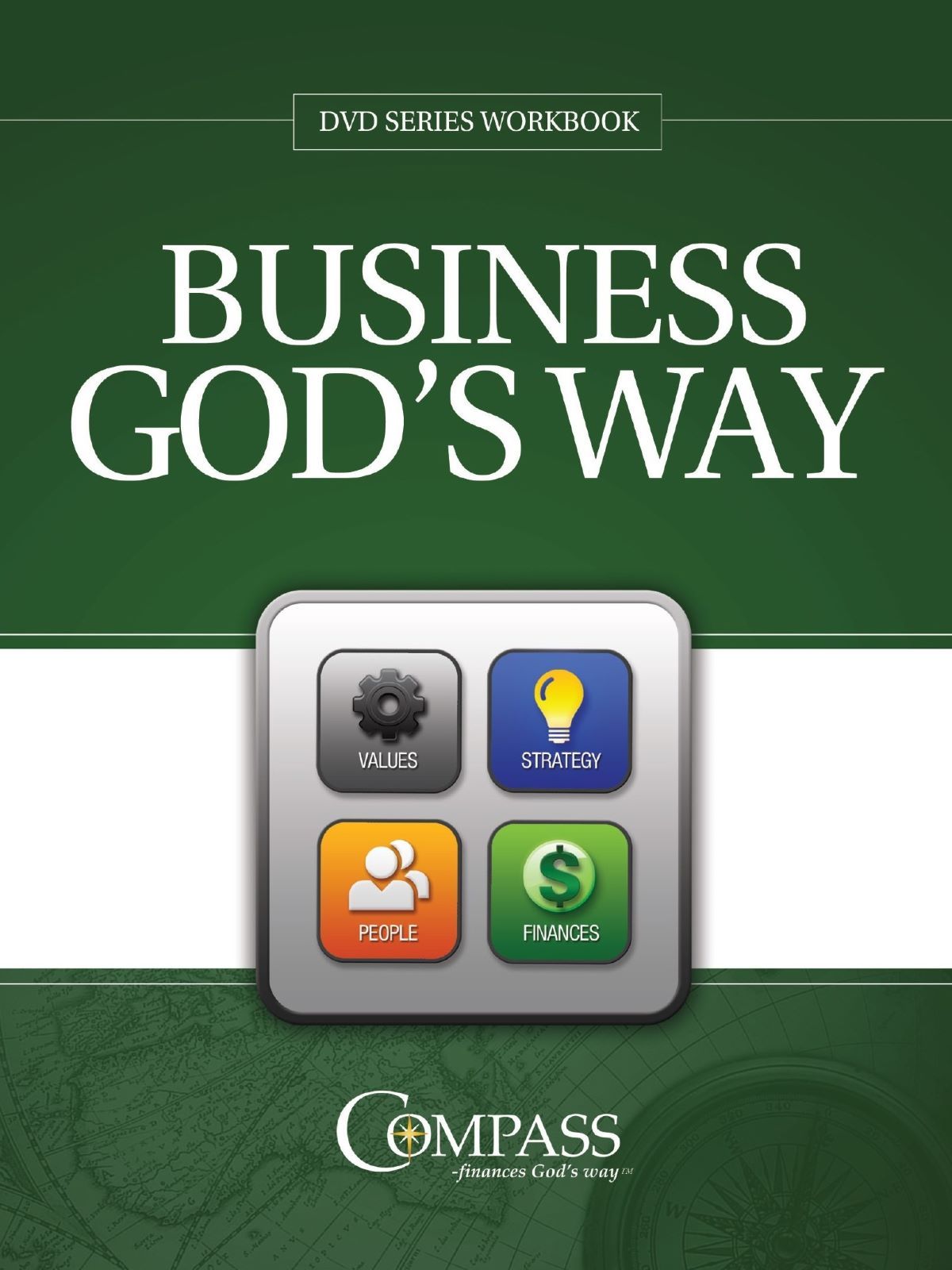