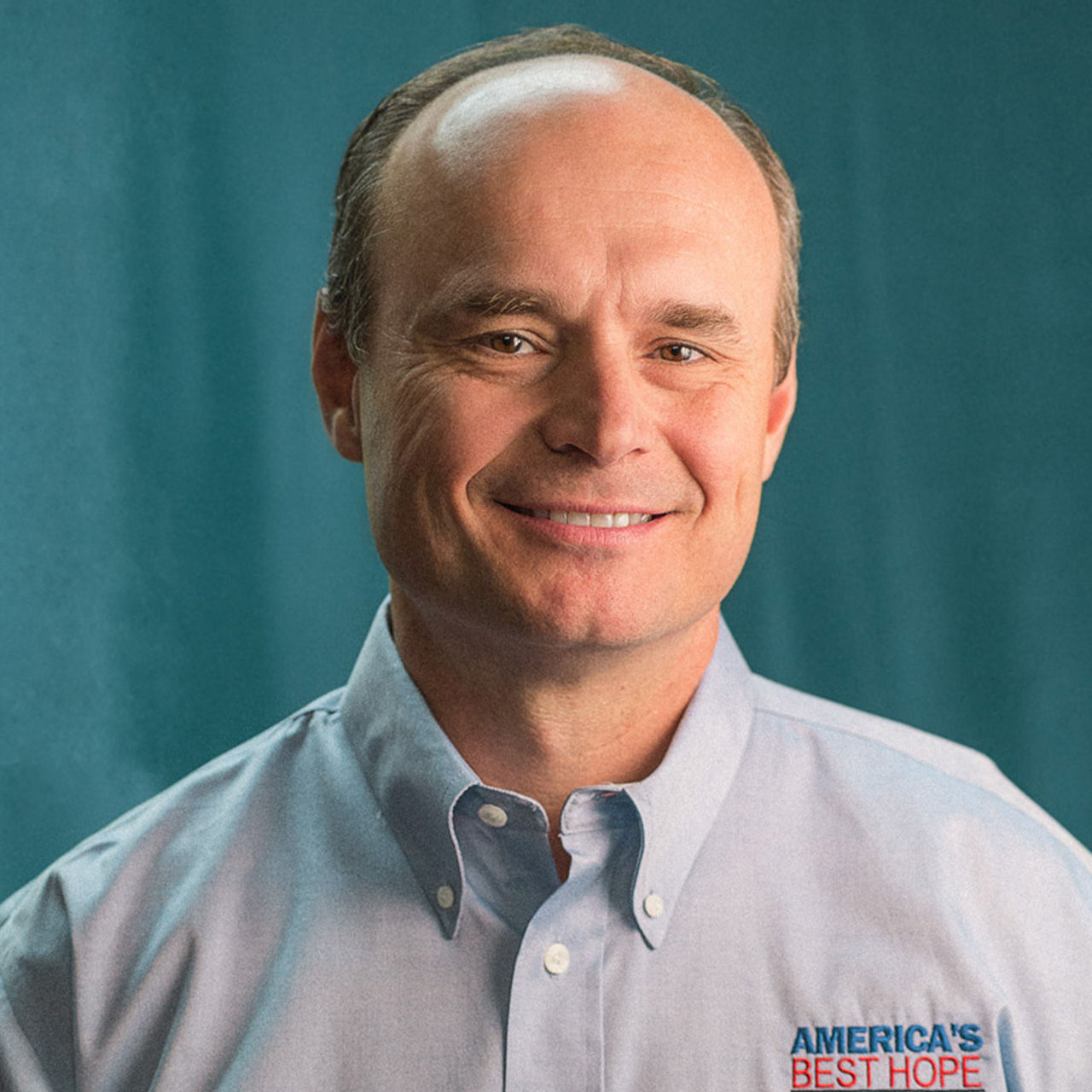 Ray Hilbert is the CEO and Co-Founder of TRUTH @ WORK, a not-for-profit ministry, founded in 1998. Truth@Work specializes in helping Christian business owners and leaders build strong organizations and integrate their faith into the marketplace, through leadership and business development programs that are built on biblical principles and practices.

Ray is also a highly sought-after speaker at churches and retreats across America, where for years he has challenged followers of Christ to integrate their faith in and through the marketplace on a daily basis. He is also part of the speaking faculty for Orlando, Florida-based Man In the Mirror ministry where he conducts seminars and retreats across the country.

Along with his close friend Todd Hopkins, Ray has co-authored a novel titled The Janitor-How An Expected Friendship Transformed A CEO And His Company. The book features the story of a young CEO mentored by a godly janitor who teaches the struggling young business executive the true definition of success and business.

Ray is a graduate of Anderson University in Anderson, IN, where he majored in Marketing and Business. In the late 80's and early 90's Ray owned two businesses where he focused on integrating his Christian faith into the daily operations of those organizations. Additionally, Ray worked in some of America's leading corporations conducting training and seminars in several industries including automotive production, healthcare, manufacturing, and various service organizations.

Ray has co-founded an inner-city church and food pantry and worked with some of America's top corporations in sales and marketing. He particularly excelled in facilitating training seminars for organizations in the manufacturing, education, and health care industries. Ray and his wife, Beth, reside in Indianapolis with their three children.
http://truthatwork.org
See All >
Bible Studies 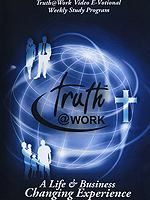