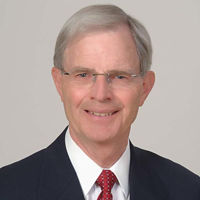 John D. Beckett is chairman of R. W. Beckett Corporation in Elyria, Ohio, which is one of the world's leading manufacturers of residential and commercial heating systems. He helped found Intercessors For America, a national prayer organization, in 1973 and continues to serve as its Board Chairman. He is a founding board member of The King's College in New York City and serves on the board of Campus Crusade for Christ International.

In 1999, the Christian Broadcasting Network named him "Christian Businessman of the Year." He received an honorary doctor of laws degree from Spring Arbor University in 2002, and was named manufacturing "Entrepreneur of the Year" by Ernst and Young in 2003.

John is the author of Loving Monday and Mastering Monday: A Practical Guilde to Integrating Faith and Work. He and his wife, Wendy have six grown children.
http://www.lovingmonday.com
See All >
Bible Studies 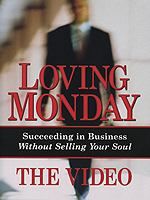