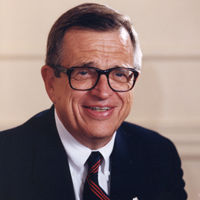 Charles "Chuck" Colson (1931-2012) was an Evangelical Christian leader who founded Prison Fellowship and BreakPoint. Prior to his conversion to Christianity, he served as Special Counsel to President Richard Nixon from 1969-1973. Once known as President Nixon's "hatchet man," Chuck gained notoriety at the height of the Watergate scandal and pleaded guilty to obstruction of justice for attempting to defame Pentagon Papers defendant Daniel Ellsberg. He served seven months in federal prison.

Chuck's mid-life inversion to Christianity sparked a radical life change that led to the founding of his non-profit ministry Prison Fellowship and to a focus on Christian worldview teaching and training. Chuck was a public speaker and the author of more than 30 books including Born Again, Loving God, How Now Shall We Live?, The Good Life, and The Faith.

He was the founder and chairman of The Chuck Colson Center for Christian Worldview, which is "a research, study, and networking center for growing in a Christian worldview." In 2008, President Bush conferred on him the second highest civilian award of the U.S. government, the Presidential Citizens Medal, for his humanitarian work with Prison Fellowship.
http://www.colsoncenter.org
See All >
Bible Studies 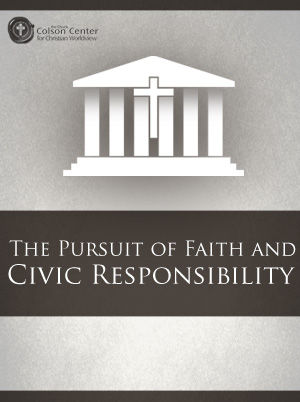 The Pursuit of Faith and Civic Responsibility
Charles Colson 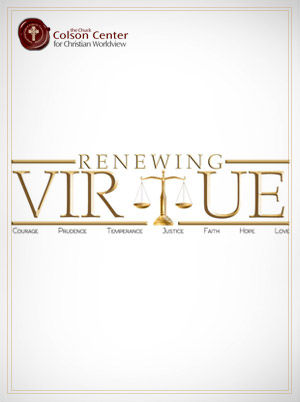 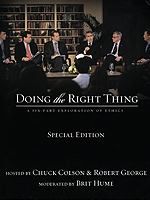